Fletcher commenced a Marine Biology-Advanced degree at James Cook University in 2008. During his time at JCU he conducted exchange at the University of Miami, USA, where he participated in field work in Central America and Bahamas, the latter in the well known Bimini ‘Shark Lab’.

In 2011, Fletcher commenced his honours research at the University of Queensland, conducting research into the physiological stress responses of dugongs in captivity, in free-ranging populations and in those traditionally hunted. During this time he also volunteered on one of the first projects to utilise Unmanned Aerial Vehicles to monitor cetaceans and tutored for the combined Stanford University/UQ Coastal Forestry Ecosystems course.

Fletcher began working as a Marine Fauna Observer for major seismic exploration projects around Australia before settling into a job as Fisheries Biologist for the QLD state Government the following year. In 2013, he returned offshore before taking off overseas to work on a diverse range of projects including bull shark work in Fiji and southern right whale, shark tagging and penguin/seabird rehabilitation/rescue in Africa. 2013 also marked Fletcher’s first year on the BRAHSS project. In 2014, Fletcher commenced his PhD with CEAL, investigating hormonal biomarkers for reproductive status and health in humpback whales. 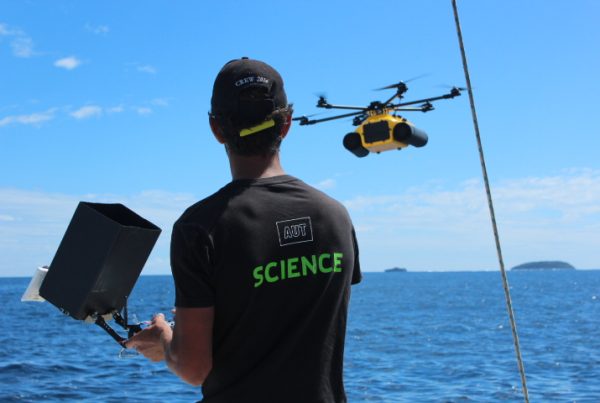 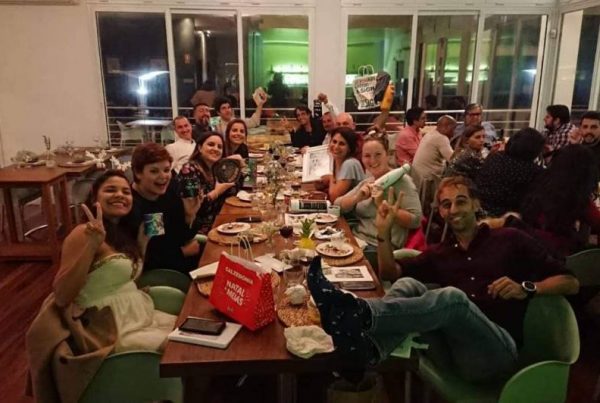 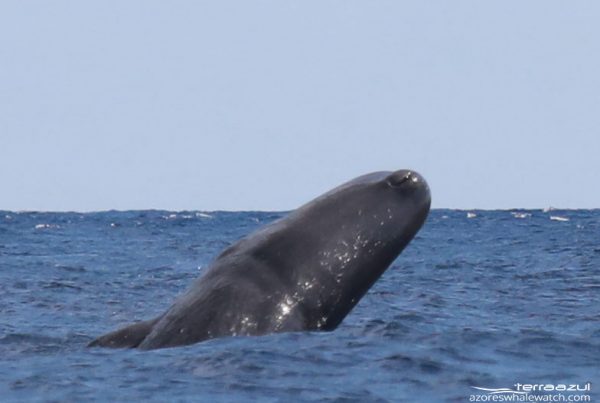