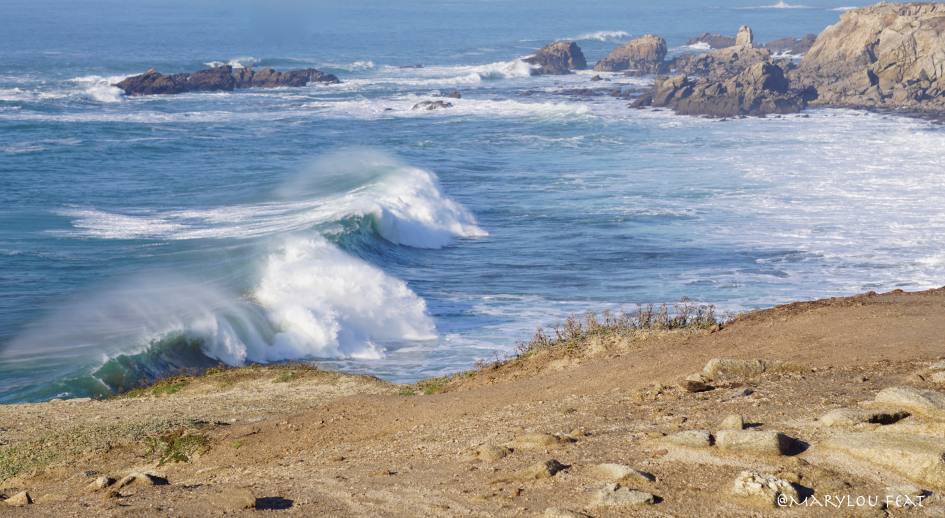 This week will be quit windy.

Waves are disturbances in the ocean that transit energy from one place to another. The most familiar types or waves are generated by wind on the ocean surface.

A group of waves consists of several crest separated by troughs. The height of the waves is called the amplitude, the distance between successive wave crest is know as the wavelength, and the time between successive crew is the period. Ocean waves behave like Light rays. They are reflected or refracted by obstacles. 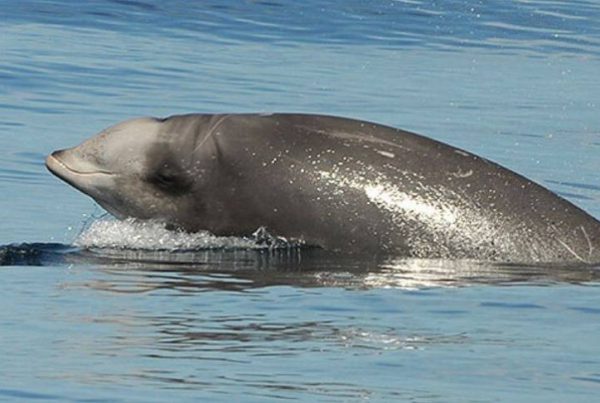 Jessie Ocket
Ready for Wildlife in the Wild? Book Online