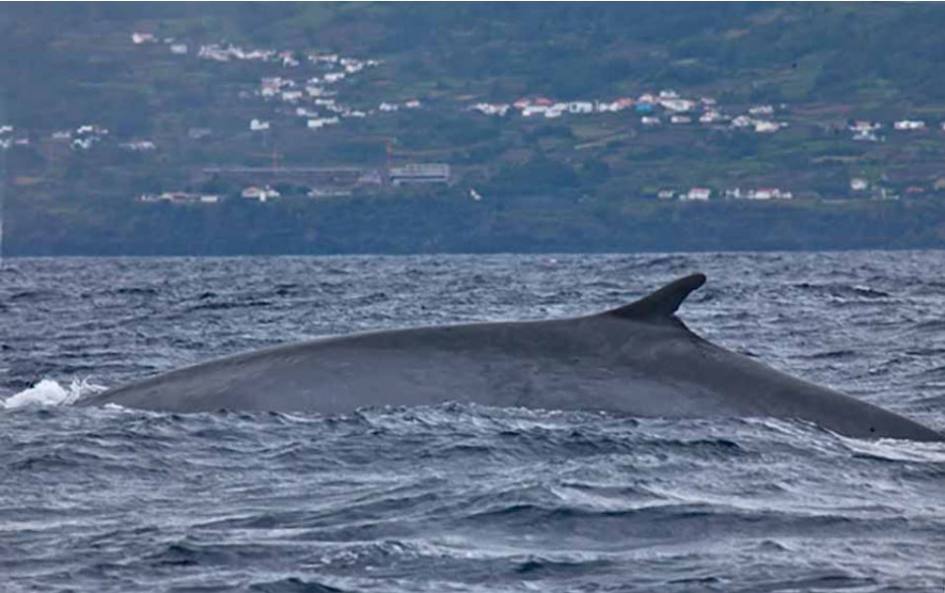 It’s always amazing to be out on the ocean and the last couple of weeks didn’t prove me wrong.

In one of our previous posts you can read about the memorable encounters we had with a mixed group of Fin and Blue Whales. We also mentioned something about hybridism.

We can speak of hybridization when there’s a succesful mating between two individuals from different species and there’s a combining of different, previously isolated gene pools.

In total, 62 cases of possible hybridization events have been reported in cetaceans.

In captivity several matings have been observed between species that are thought to hybridize in the wild as well, such as the Atlantic Spotted Dolphin (Stenella frontalis) and the Bottlenose Dolphin (Tursiops truncatus). Although most hybrids are nonviable, a viable hybrid between a Bottlenose Dolphin (Tursiops truncatus) and a False Killer Whale (Pseudorca crassidens) has reproduced twice. 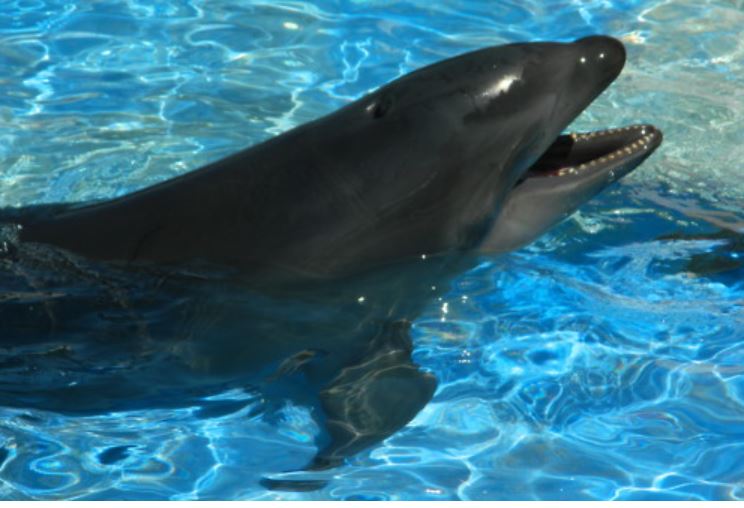 In the wild, it’s harder to report hybridization, because of the difficulty of identifying and locating hybrids. A total of 13 baleen hybrids have been reported, all from specimens caught during commercial whaling operations. In 11 of these incidences, the parental species were Blue Whale (Balaenoptera musculus) and Fin Whale (Balaenoptera physalus). 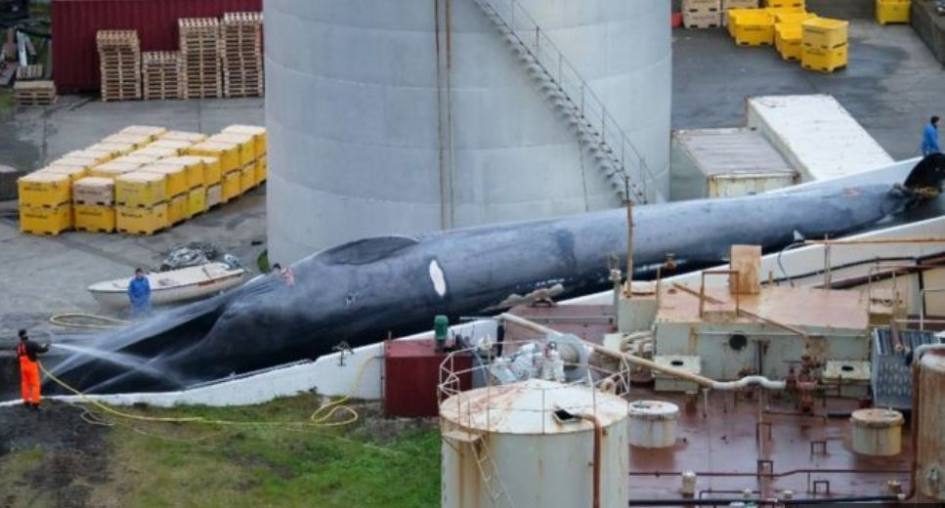 A large whale killed off the coast of Iceland confirmed as hybrid between a Fin and a Blue Whale via genetic analysis. Source: https://www.bbc.com/news/science-environment-44809115