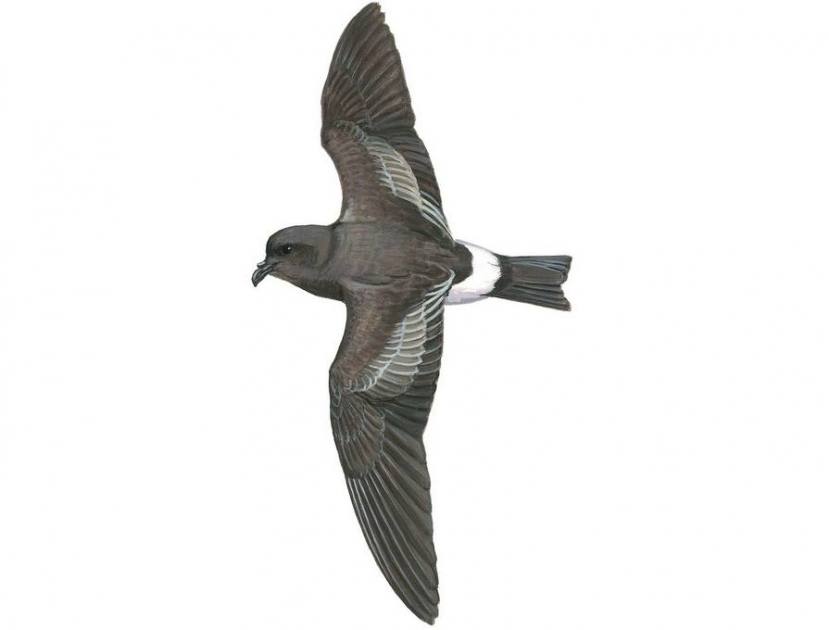 Monteiro Storm Petrel is apparently an endemic species of the archipelago of the Azores. The species is named after the biologist Luis Monteiro, who was the first to notice morphological and acoustic differences between the two seasonal populations breeding in the Azores (Monteiro vs Madeiran Storm Petrels). 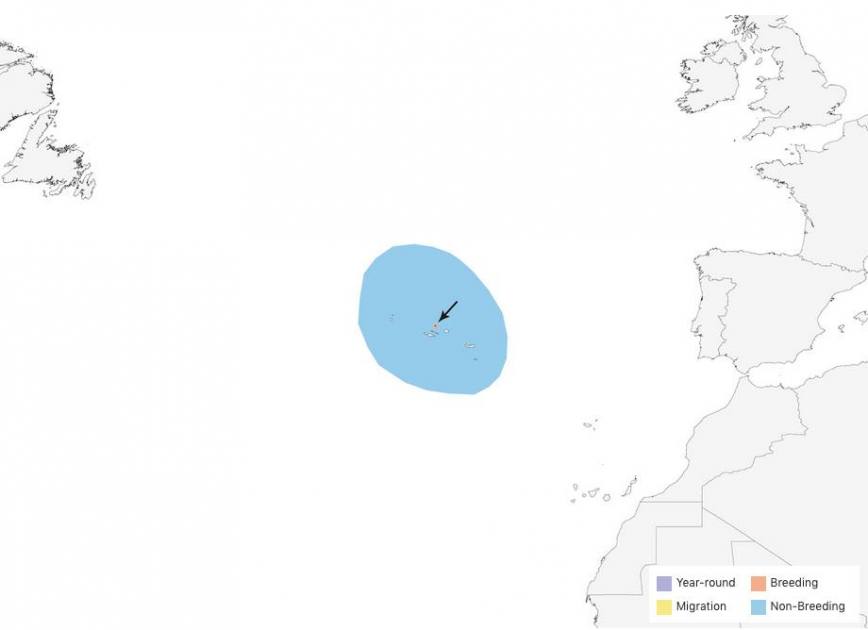 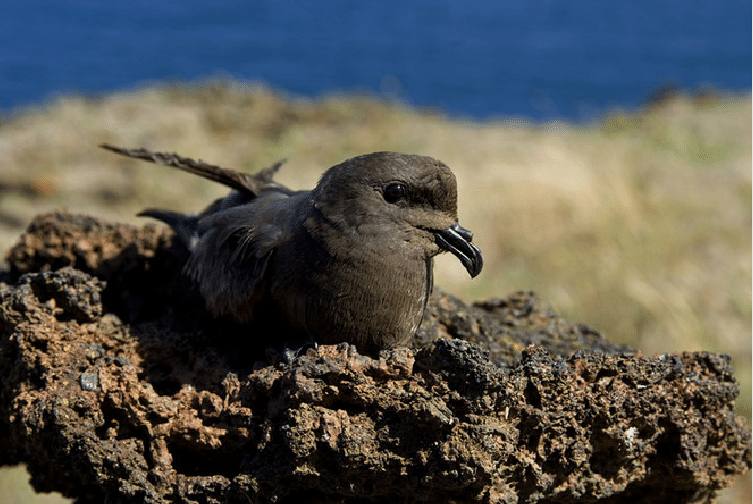 Monteiro Storm Petrels feed on small fish and squids (e.g., Teuthida spp.). They forage in the local seas all year around, possibly near the breeding areas. They feed at the surface, and can forage underwater by performing very shallow dives.

The reproduction occurs between May and September, in contrast to the Madeiran Storm Petrel, which on these islands lays eggs between October and December. The incubation of a single egg (white) lasts at around 44-47 days, incubated by both parents. The juveniles will reach the fledgling stage, first flight, at around 60 days, by early October.

Monteiro Storm Petrels vocalize from within burrow a throaty purring punctuated at regular intervals by short and sharp wicka notes.