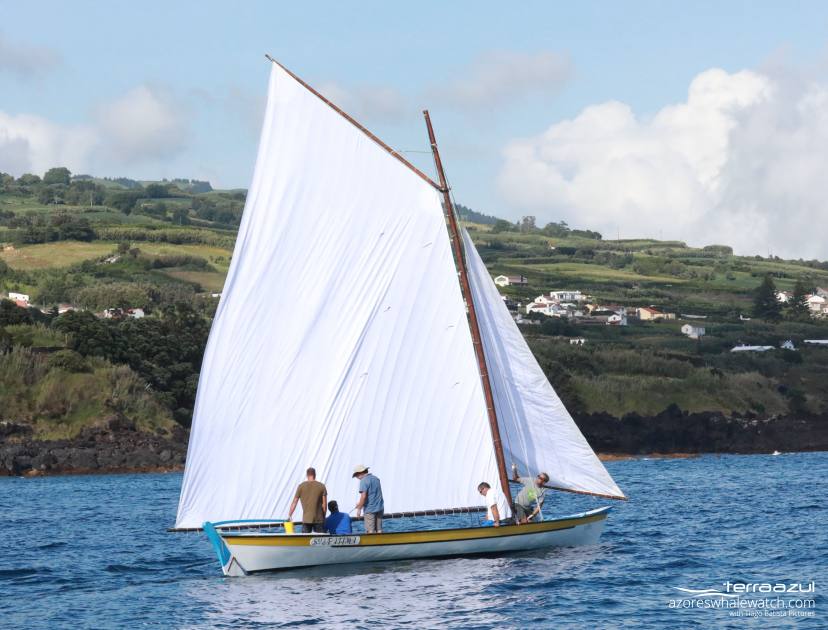 This week was a special one for our traditional sailing fans and a few members of Terra Azul, as they participated to the friendly sailing and rowing competition in Graciosa (one of the 9 Azorean islands). Also we have a local Vila Franca do Campo female rowing team, that took part in the competition and was diligent practicing before on our boat. 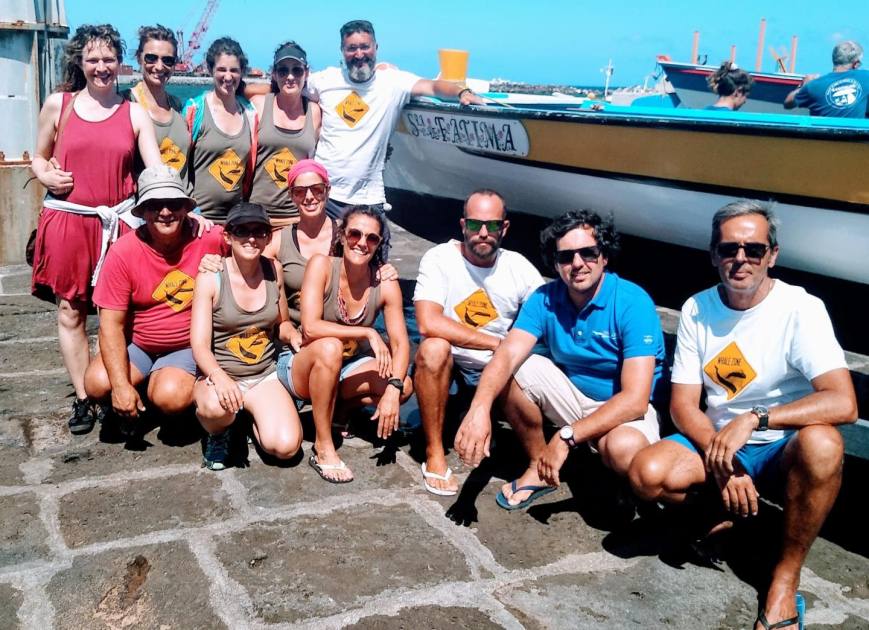 This year sailing and rowing teams from Terra Azul

The traditional whaling boat, Senhora da Fatima’ was built in 1945 in São Miguel.  After whaling stopped, the boat was eventually cut lengthwise and used as a balcony in a bar in Pico Island. Terra Azul bought the balcony (half boat), restored it and brought it into its original shape to give it a new life. These days occasionally a local team sails with it for competitions like this one and regattas in the islands.

Whaling in the Azores started in the late 1700s when American whalers were coming to the Azores with large ships to hunt Sperm Whales. By the end of the XIX century, Azoreans started their own business using exclusively the small boats (botes), which were narrower and had heavier and tallest masts compared to the American ones. The whaleboats were heavy above and light below. The locals used mostly imported cedar for their construction, but also wood imported from Scandinavia and local Cryptomeria.

The technique was traditional and remained the same during the whole whaling period. There was no modern methods being used, as people thought it had to be “a fair fight between humans and nature”. They were using a hand harpoon attached to a rope, the whale line. The only exception to tradition was the introduction of elongated power boats (lanchas or gasolinas) to help towing the whales to shore.

With the worldwide development of the whaling industry concerns about the decrease of whale populations led to the creation of the International Whaling Commission in 1946 with the goal of regulating the whaling activities, protecting females with calves and restrict hunting methods. Eventually a moratorium on commercial whaling was issued by the Commission in 1982, but fully implemented only in 1986. When Portugal joined, the IWC posed an end to whaling in the Azores. The last Azorean whaling factory closed in 1984, but few whales were still taken until 1987. These days, the Commission also works to understand and address a wide range of non-whaling threats to cetaceans including entanglement, ship strike, marine debris, climate change and other environmental concerns..

The crew included 6 people, each one playing a specific role..

Products and purpose of whaling: The main product obtained by the sperm whale hunting was the spermaceti oil used for illumination, as lubricant and for cosmetics. The meat and bones were reduced to flour and used as fertilizer, while teeth, especially those of males, were used in art (scrimshaws). The amber gris due to its persistent smell was used as fixing agent in the perfume industry.

For anyone curious and interested, the boat is located just in front of the Terra Azul Base in the Marina of Vila Franca do Campo, come have a look and who knows, you might be lucky enough to join the team for a sail 🙂 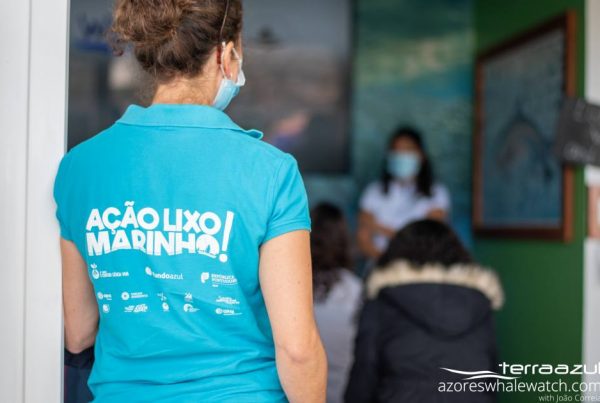 Educating the next generation! 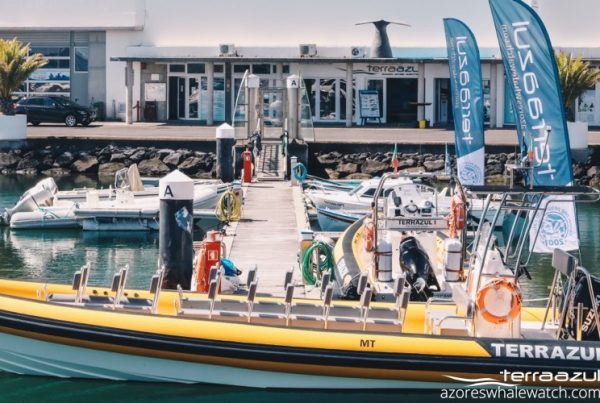 New Base of Terra Azul 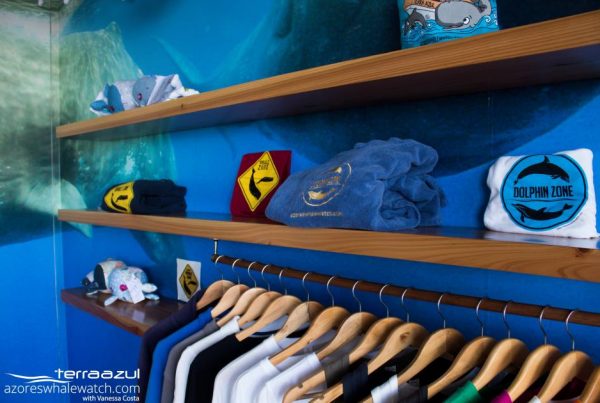 A New Sustainable look for TERRA AZUL base