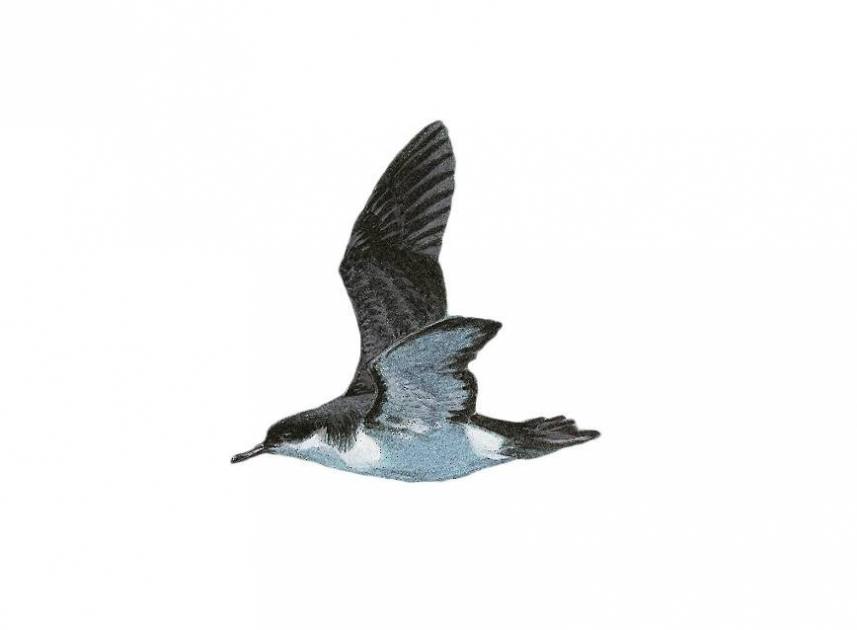 Manx Shearwaters (Puffinus puffinus) gained its English name from the Isle of Man, where these marine birds form large colonies. It is regarded as the most abundant and widespread shearwater species in Atlantic. 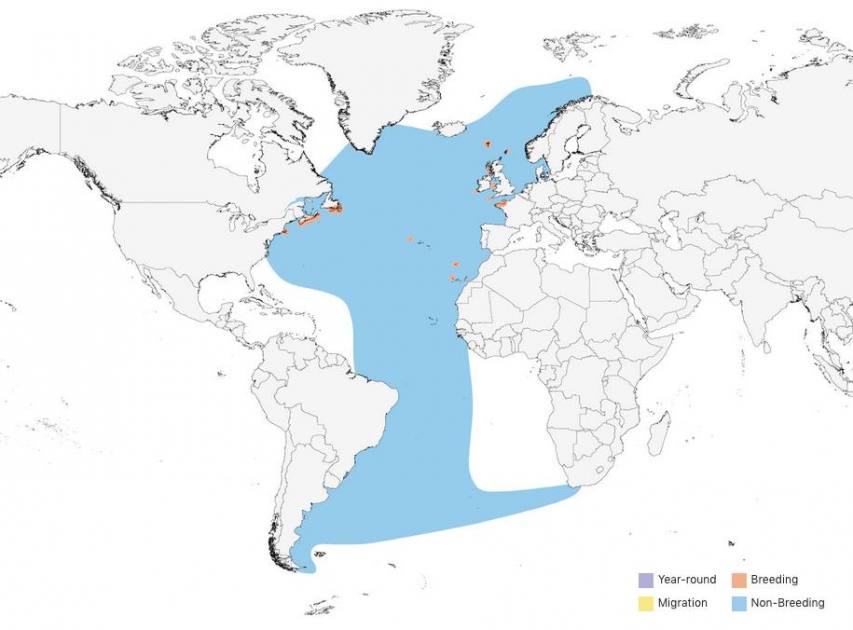 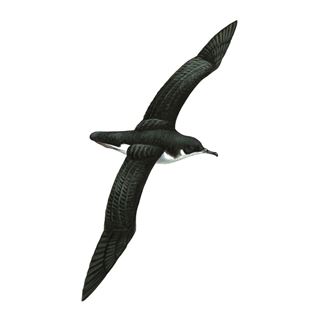 Manx Shearwater are usually seen in the Azores from March to October and spend the wintertime in the South Atlantic. Reproduction occurs between May and December. Breeding in the Azores is limited to colonies oaf 115-240 pairs on the islands of Corvo and Flores. Laying takes place in spring starting around April and the incubation of a single egg lasts at around 47-55 days. The juveniles will reach the fledgling stage, first flight, at around 62-76 days, around middle August.

During breeding, Manx Shearwaters adults employ variety of crowing, cooing, and screaming noises. By night, the colonies are very noisy and calls resemble sequences of four syllabus : chi-ki-gah-ach. Here you can listen to a male and a female in their nest recorded by Jens Kirkeby in Skokholm Island, Wales.