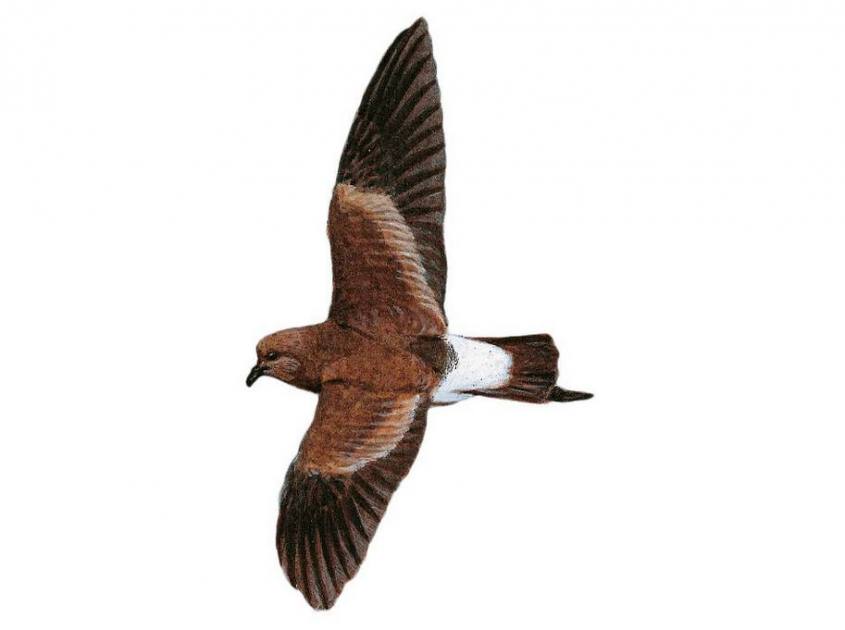 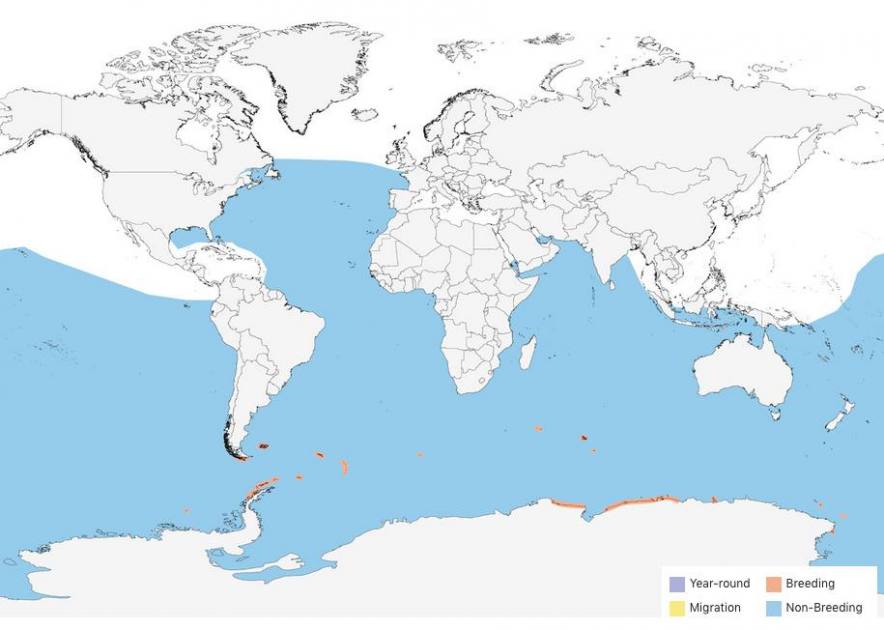 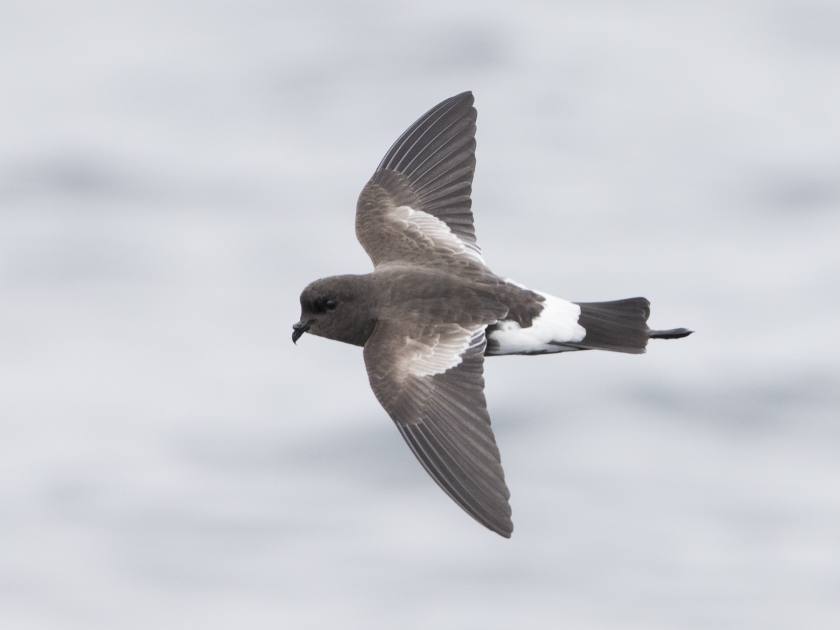 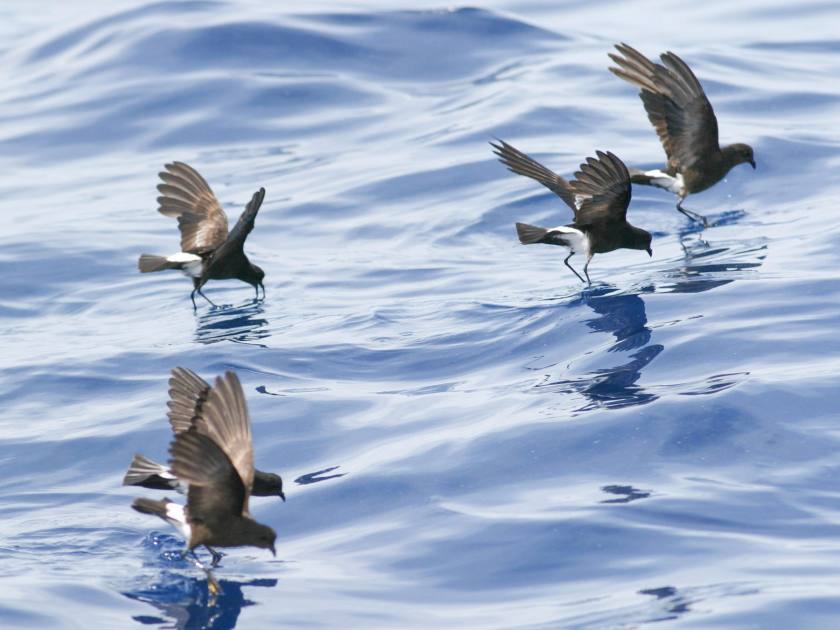 Wilson’s Storm Petrels burrows in holes and crevices of sea cliffs. In late summer, they leave the Azores to fly southwards to reach the subantarctic and Antarctic islands where they breed during the Winter and the Spring. The incubation of a single egg (white and spotted) lasts at around 41-48 days. The juveniles will reach the fledgling stage, first flight, at around 48-78 days.