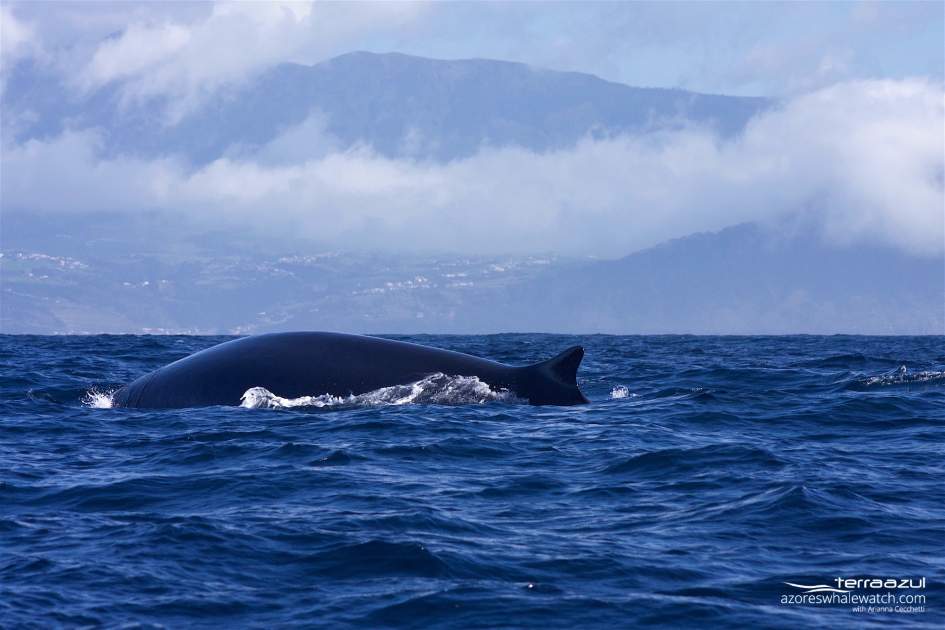 This morning we had a nice surprise, after few days in the company of dolphins, either common or Risso’s, our lookout spotted… fin whales! yay!!!  😀  This is the first time we see baleen whales this month. Apparently there were two individuals, but it was difficult to distinguish them as they kept surfacing in different directions.

On individual had an ectoparasite hanging out from its body, likely a parasitic crustaceans known as Pennella. These parasites, which can reach a length of 30cm, embed their heads into the whale skin and blubber and feed on their host’s blood. Usually, only few parasites can be observed attached to the host’s body, but infested cases ca also occur. Despite the Pennella attached to its flank, this fin whale was looking good, and kept feeding until it disappeared from our sight. 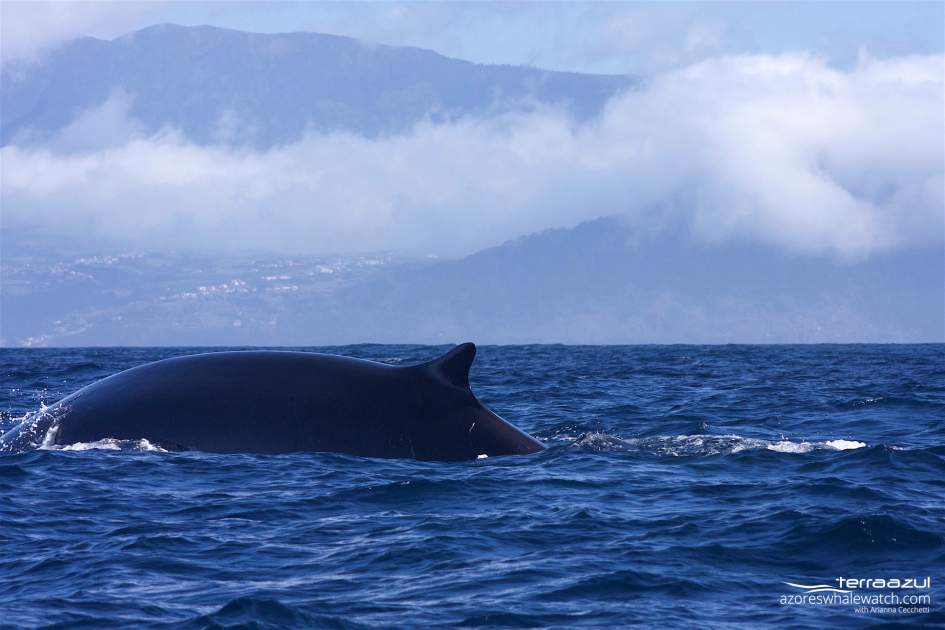 Our tour couldn’t be complete without our beautiful resident species, the common dolphin! A large group was feeding with some Cory’s shearwaters, and some individuals later on started engaging in socializing behaviour. Here below are also some pictures of the little islet in front of Vila Franca do Campo.

The baleen whale season is starting, don’t miss it!! 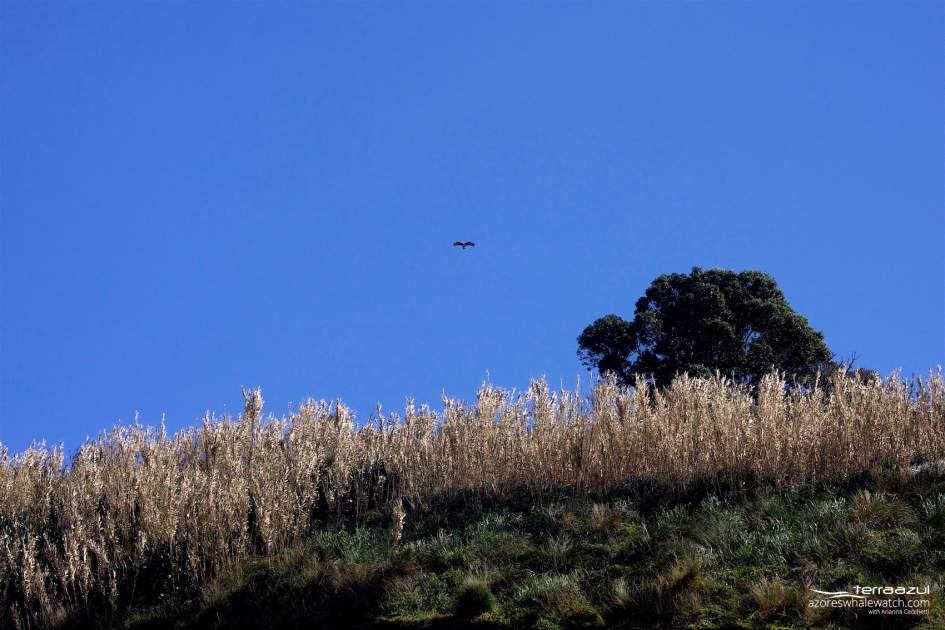 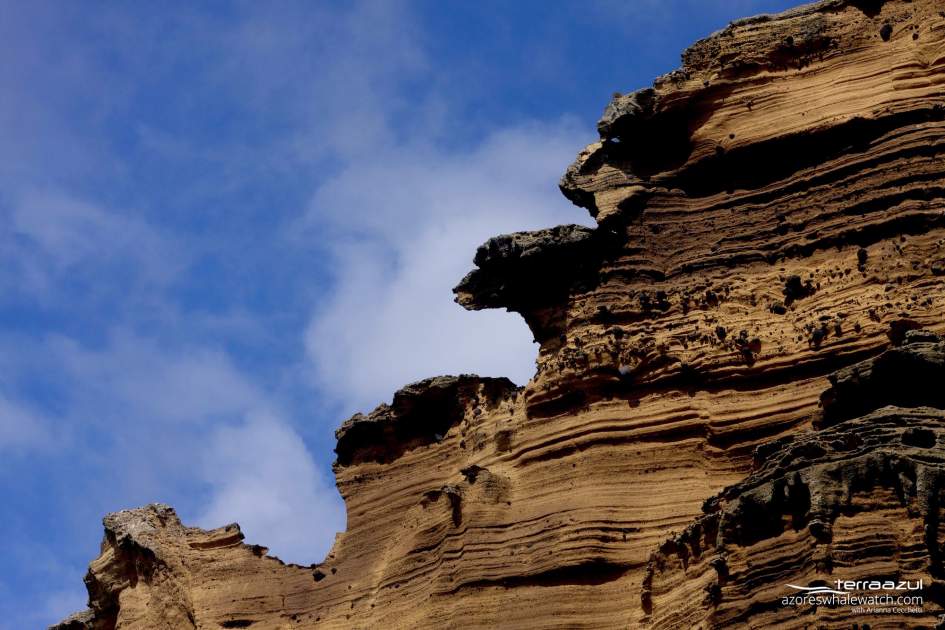