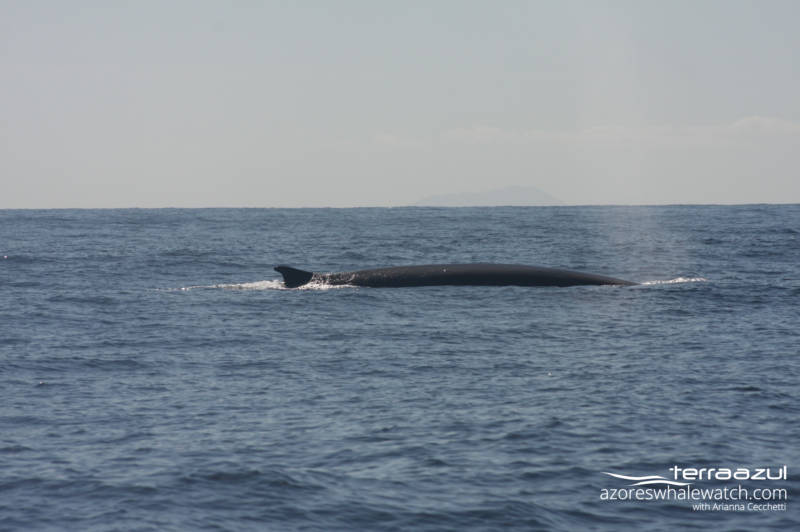 The spring arrived and brought some good surprises. Today we saw three fin whales, known to pass by in Azorean waters just at this time of the year while migrating to higher latitudes.

We could see and hear their powerful blow while surfacing followed by a long dark back coming up and slowly slipping into the water again after showing their small dorsal fin. 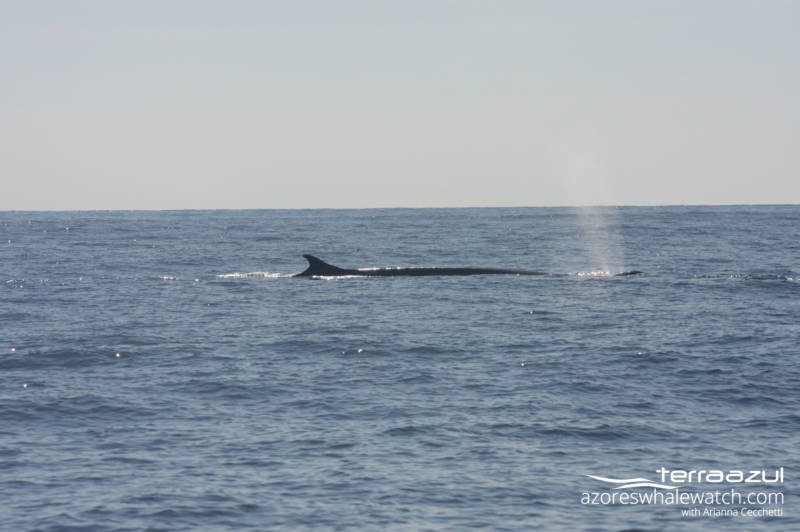 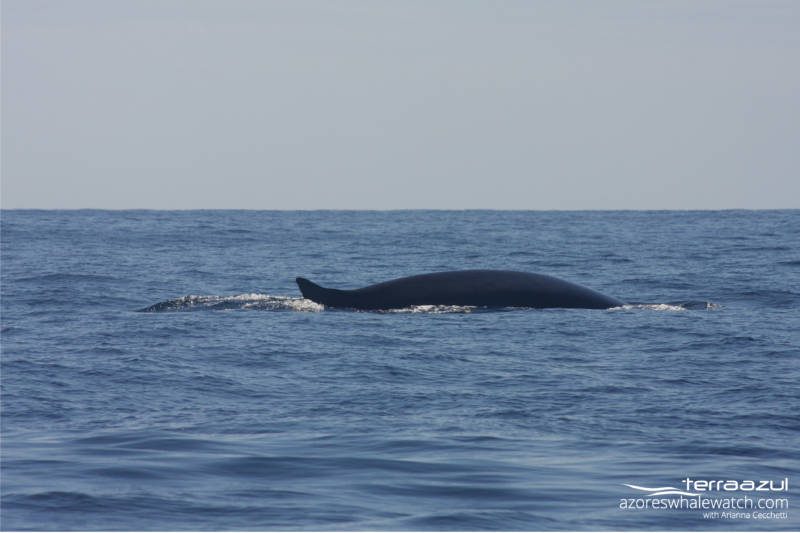 The three individual fin whales (Balaenoptera physalus) can be distinguished by their different dorsal fins, in terms of shape and presence of marks on the edges. One of them had one notch at the base of the trailing edge and another one a small nick on on the upper part of the trailing edge

One of our client who couldn’t join the tour at sea being pregnant, could enjoy these great whales from land at the lookout. Different perspective same excitement! 😀 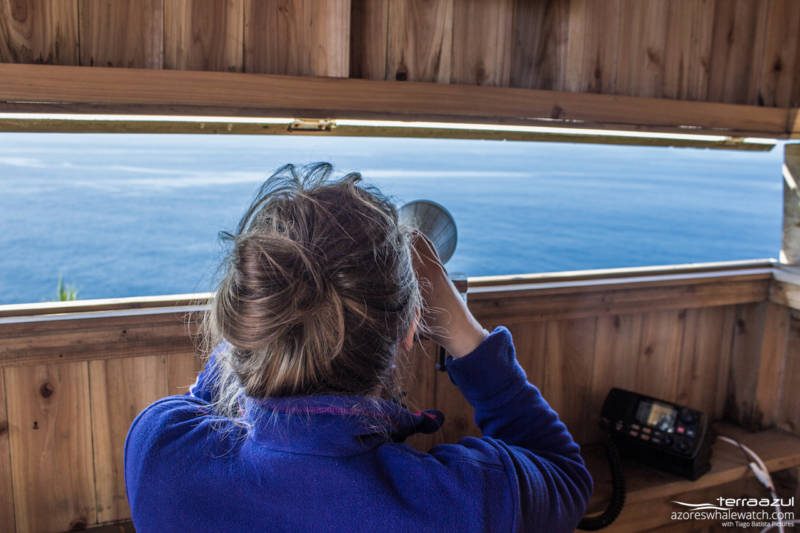 During our tour we also saw common dolphins, Risso’s dolphins and loggerhead turtles. What more could we ask for?! 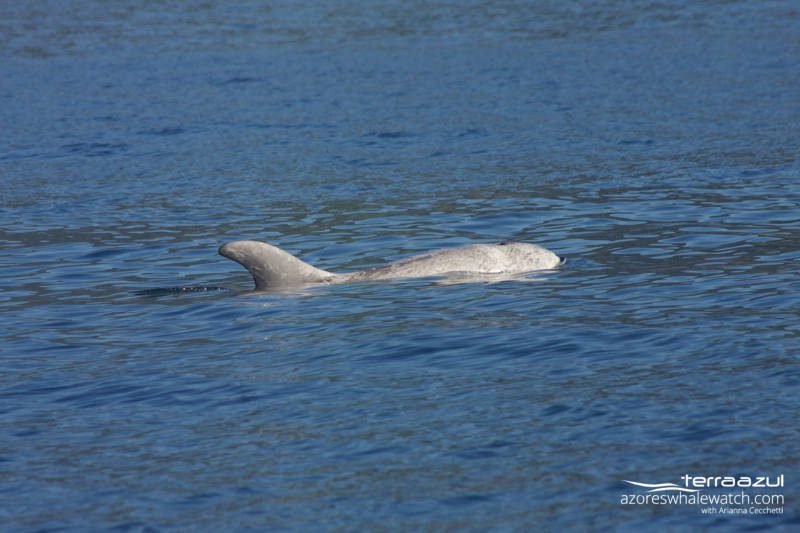