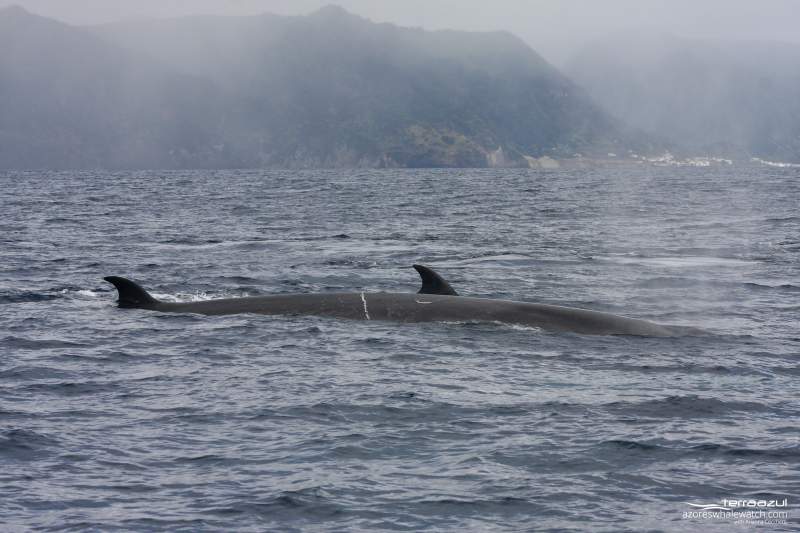 During the past month of May we saw 8 different cetacean species and 1 species of sea turtle. 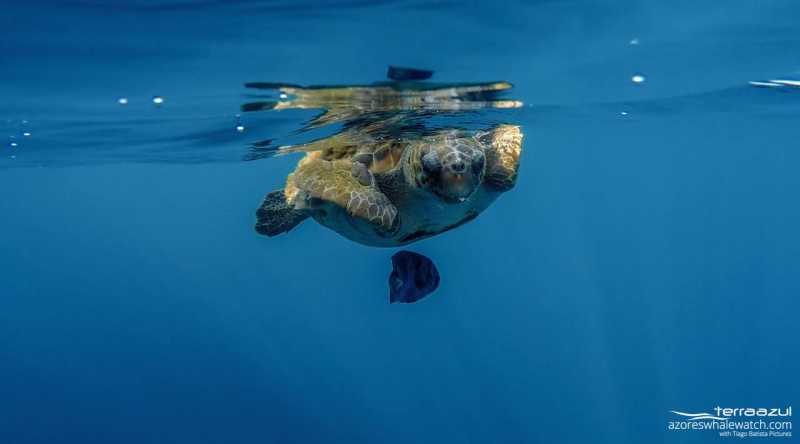 We had dolphin days and whale days, but overall the majority of our tours included both whales and dolphins 🙂

Fin whales were the most sighted among baleen whales and were followed by blue whales. The encounters with these species were usually spectacular as can only be when you meet the largest animals on Earth!

Sei whales on the other hand were seen only on three occasions. As other baleen whales they migrate between tropical and subtropical latitudes in winter and temperate and subpolar latitudes in summer. However, they do not reach such high latitudes as other rorqual species. They are also known to have an irregular occurrence in some feeding grounds, being abundant in some years and completely absent in others. Their winter distribution is widely dispersed, but is lacking a full mapping.

Their diet include krill, copepods which are small crustaceans, and small fishes such as anchovies, and sardines. However, they tend to feed on only one type of prey at a time. 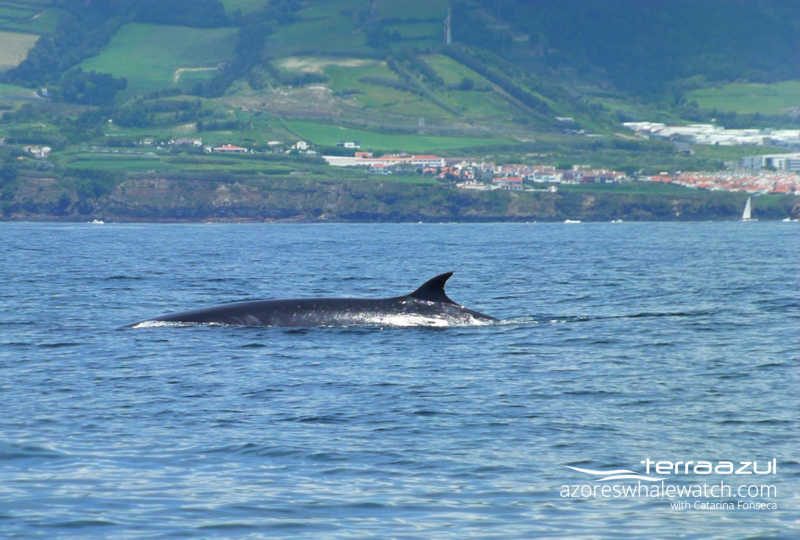 During the month of May baleen whales are still the protagonist, so we have been enjoying seeing them knowing that soon they will be all gone to their feeding grounds.

Let see what June will bring to us! 🙂