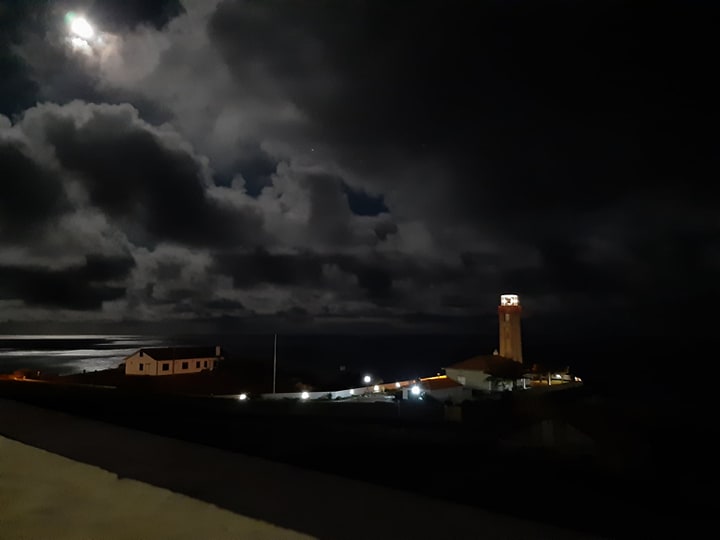 All Boats need a LIGHTHOUSE, at least once in their life !
Thoses “sea towers” are part of the marine world!

From the base of Terra Azul, our closest lighthouse is located in Ponta Garça. 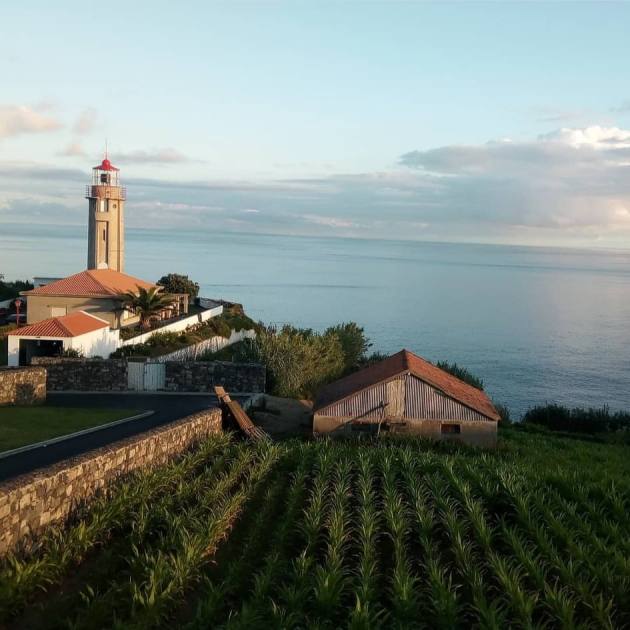 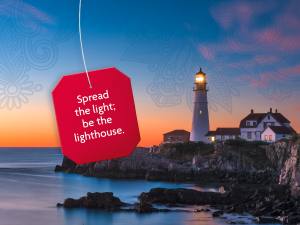