Furnas Valley, so much to see and experience! 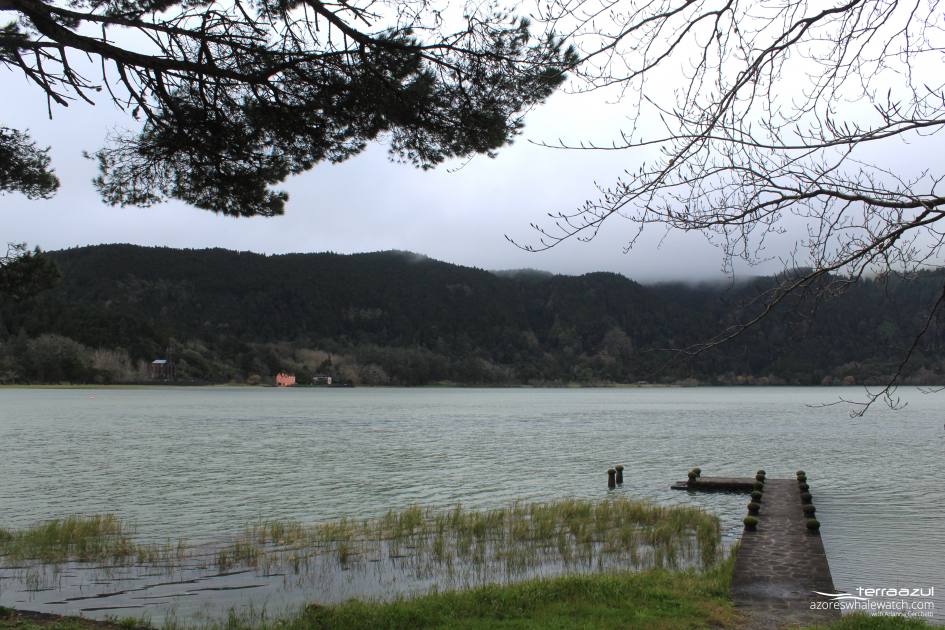 Fairy atmosphere in Furnas Lake during a winter day

Furnas is a stratovolcano with a large caldera at its top measuring 6 km in diameter. The name stratovolcanoes derives from the many layers of magma, tephra (i.e. pyroclasts that fall to the ground), pumice and ash that constitute their structure. These layers are the results of periodic eruptions, being some explosive where the lava is ejected violently, and some effusive where the magma steady flows down. The historic explosive eruption of 1630 lasted a week, and a successive effusive phase resulted in the formation of a lava dome. Mudflows following the eruptive phases killed more than 200 people.

Inside the caldera there is a lake, the second largest of the archipelago of the Azores. It is possible to walk around the lake and appreciate the Gothic Chapel Nossa Senhora das Vitórias. At the margin of the lake it is even possible to cook due to the presence of fumaroles. These natural kitchens are nothing other than holes in the ground where the traditional cozido is cooked for several hours.

A recent program aiming to reestablish the lake’s ecosystem, started replacing the invasive vegetation with endemic species. The eutrophication, a phenomenon that leads to the overgrowth of algae and consequent decrease in oxygen levels, is currently monitored by the Furnas Monitoring and Research Center located on the south margin of the lake.

Furnas Valley is considered one of Europe’s richest hydrological regions being crossed by two torrents, one cold and one warm and iron-bearing. For botanic enthusiasts there is also a beautiful park to visit. Terra Nostra Park is 200 years old and hosts more than 3000 species of plants, including both endemic and exotic species. 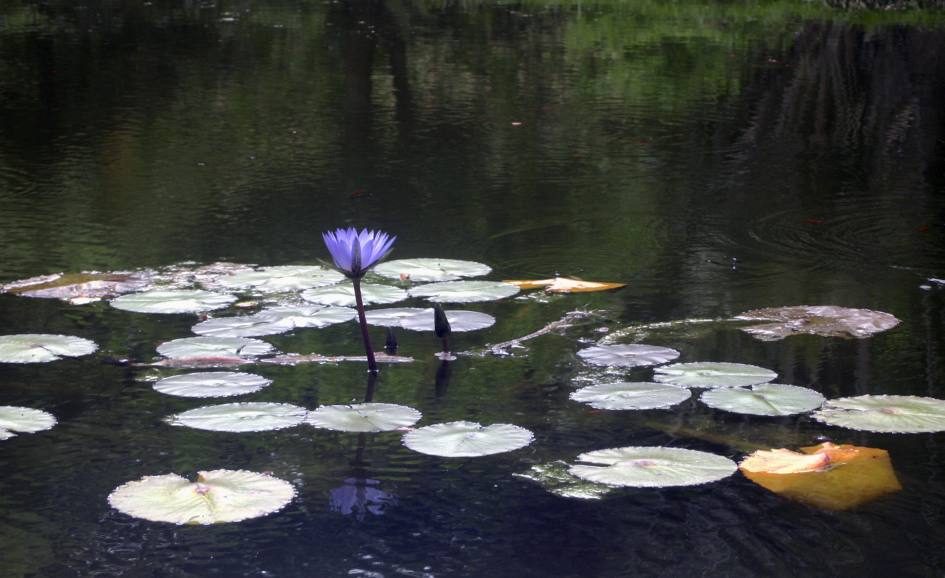 Waterlily in one of the Terra Nostra Park lakes (© JCNazza)

Furnas is one of the most visited places in São Miguel, not only to appreciate its lake, and the rich vegetation that surrounds the valley, but also to enjoy a hot bath in its hotsprings. After a long walk, during a rainy day or at night there’s nothing better than soaking in the pools of Poça da Dona Beija. Terra Nostra Park also offer a pool amidst the green vegetation.

Ready to experience it? Maybe today? 😉 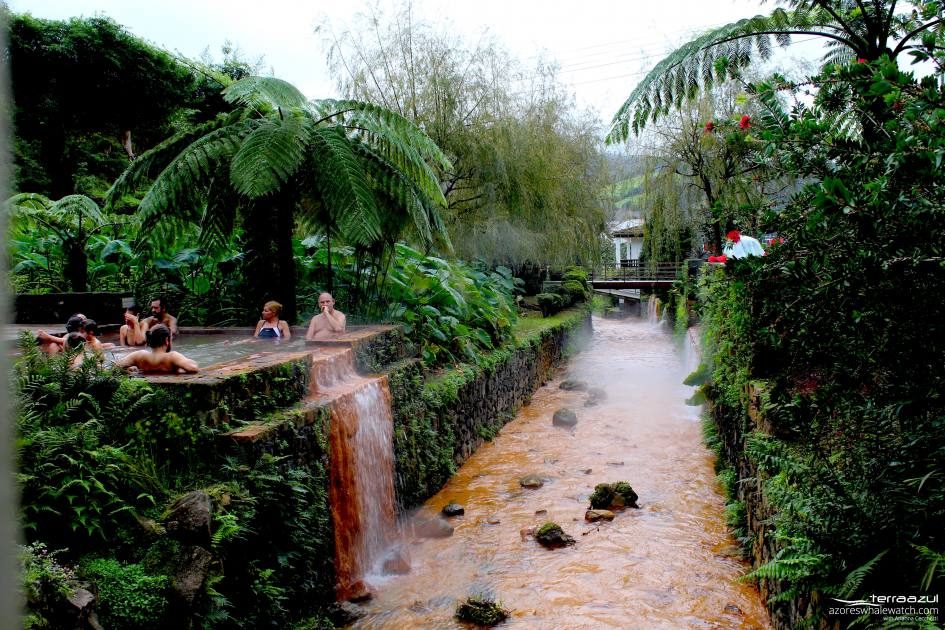