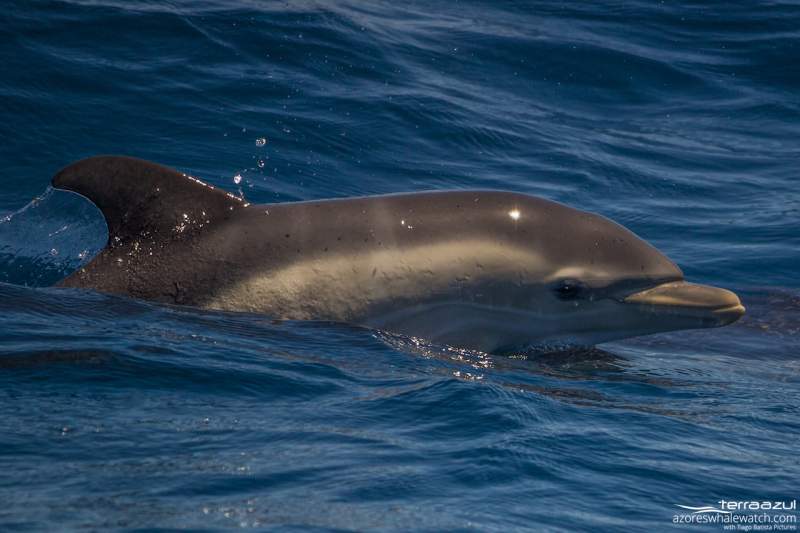 So we headed out as soon as possible to the ocean to observe the marine wildlife! Soon we were able to observe a group of Common dolphins near to the boat. It turned out, that they were very spread out and we saw some females with their calves near to the coast. On the horizon was a big movement of birds visible, so we drove over there to watch the feeding of birds and dolphins. It appeared to be some Common dolphins together with Atlantic spotted dolphins… it is now the third day in a row, that we see those species joining together to feed on school of fishes 🙂 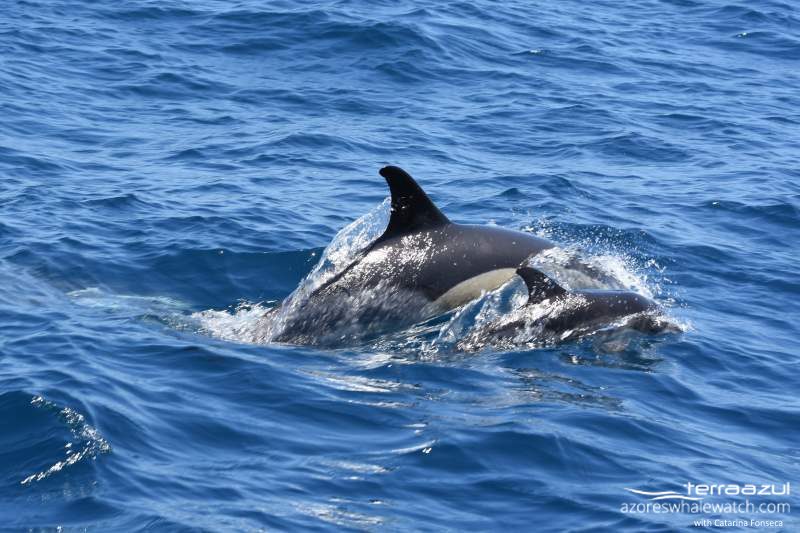 The juveniles of the Atlantic spotted dolphins were very curious, so they were surrounding our boat with acrobatic movements and spectacular jumps 🙂 It’s always a bless to be able to observe the life in the ocean! 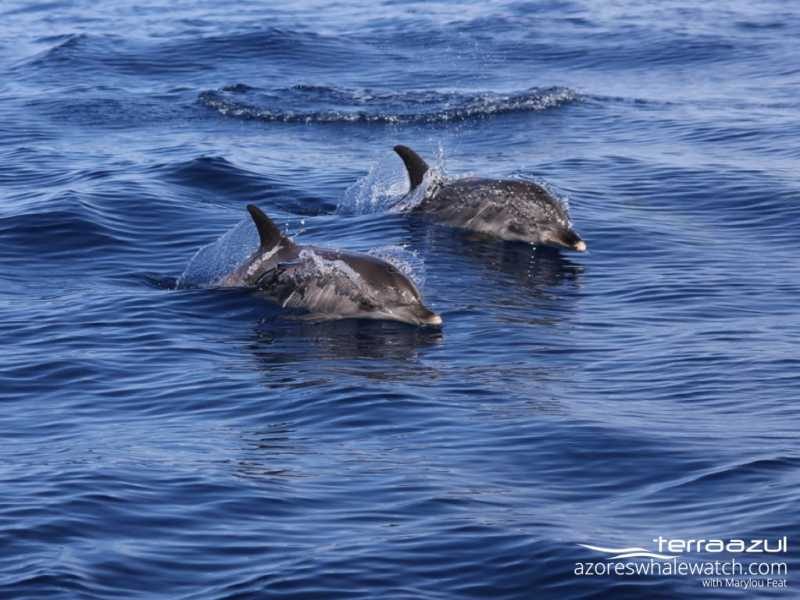 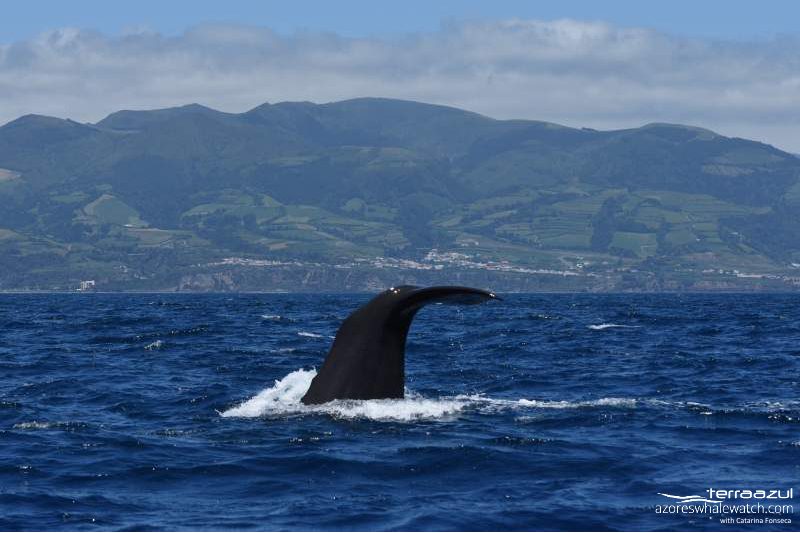 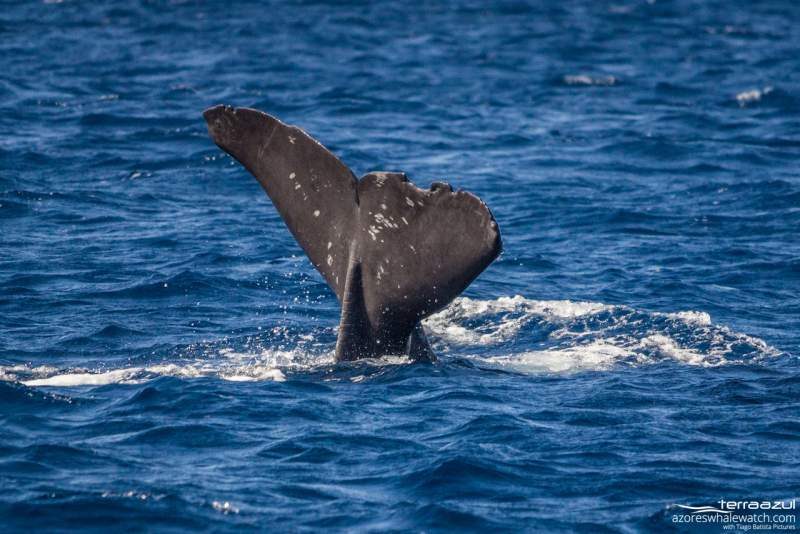 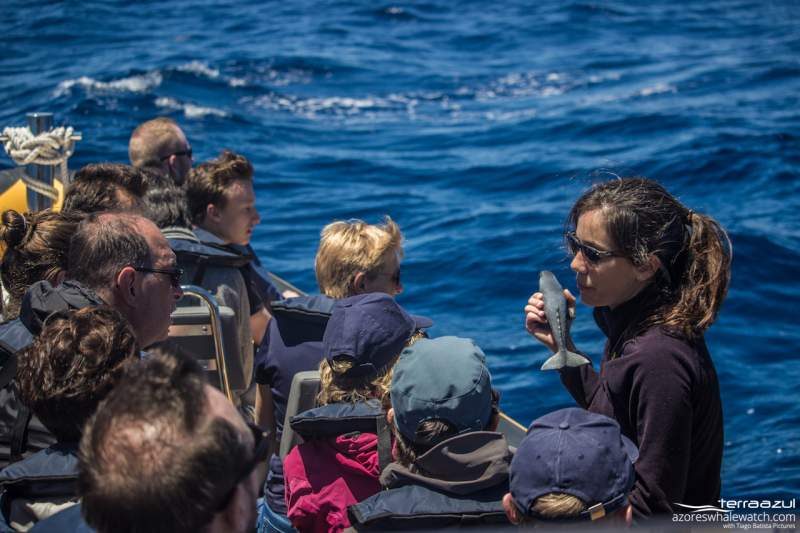