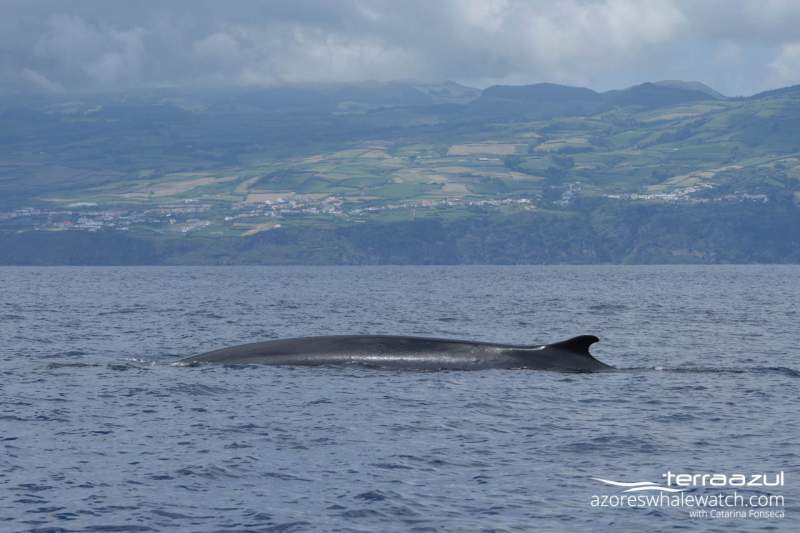 Today we had a calm and nearly flat sea, what made the search for life in the ocean very easy!

We were able to observe Loggerhead turtles, while they were swimming near to surface. They are mostly found in open ocean while resting, diving for short periods before resurfacing again. 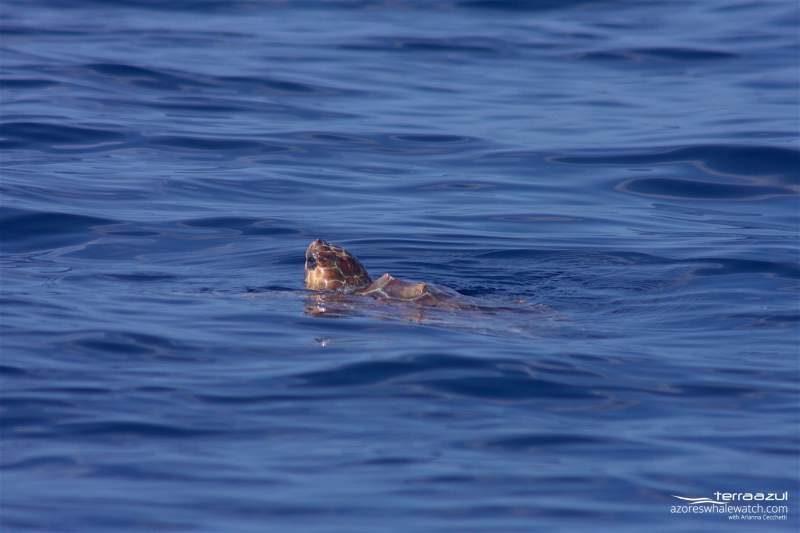 The first resident species were the Common dolphins. The group consisted out of adults, juveniles and calves. They were coming very close to the boat, so we could see the newborns up close. It is easy to recognize them, because they are still not swimming and surfacing as easily as they adult ones 🙂 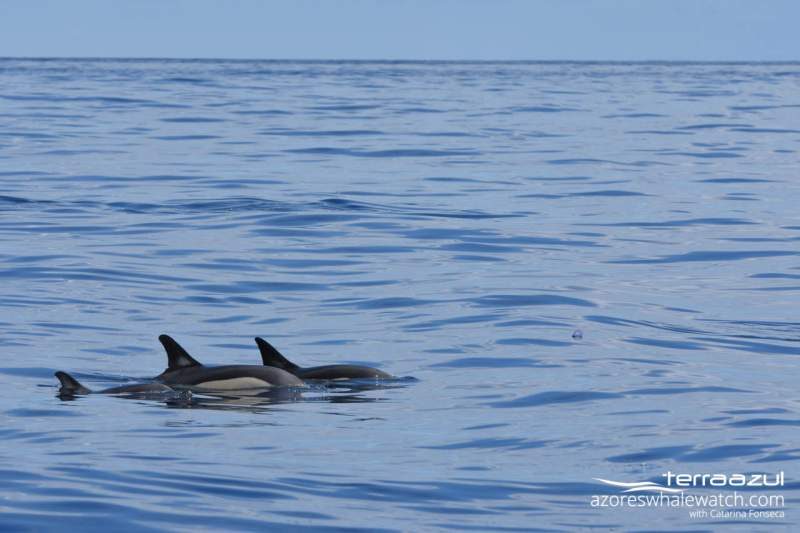 Afterwards we met a pod of Sperm whales. The calves were playing around their mothers and moving near to the surface. The typical blow to the left side was very clear since there was no wind. They were resting in the beginning and in the afternoon also spyhopping. Fun fact is, that they are people watching as we do whale watching! 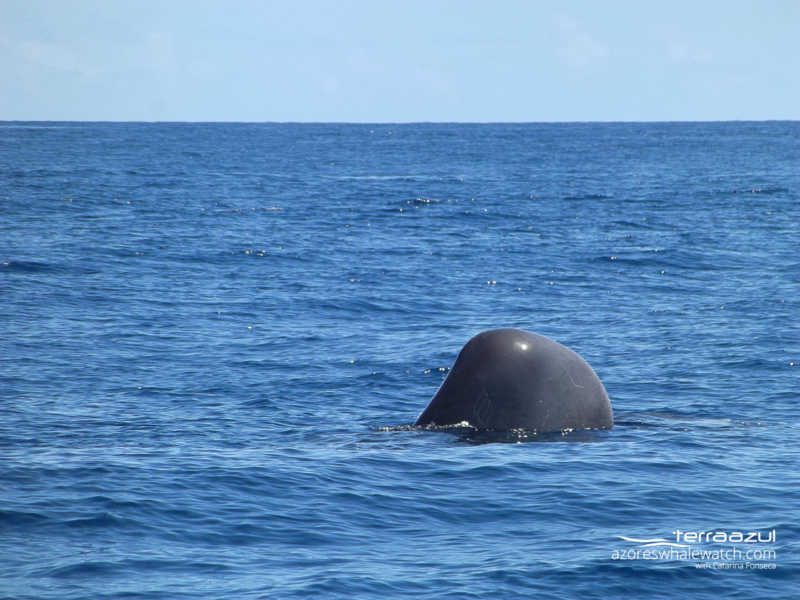 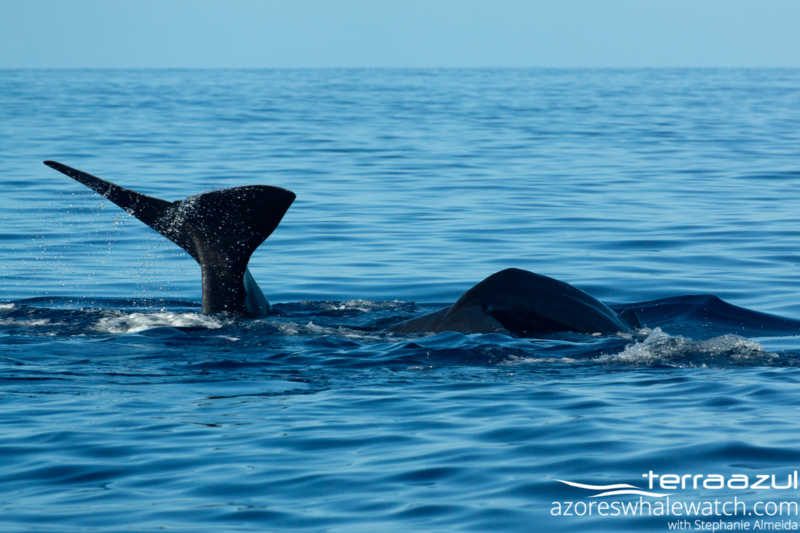 The third resident specie were the Risso’s dolphins. They were travelling slowly and swam synchronized. The juveniles of the group were more playful and joined the group movement near to our boat.

Finally, we could also spend the day with the wonderful Fin whales. They were very calm and swimming close to the boats. By the end of the month, they should be moving on to their feeding grounds and leave the Azores, so we are enjoying every chance we have to spend time with them 🙂 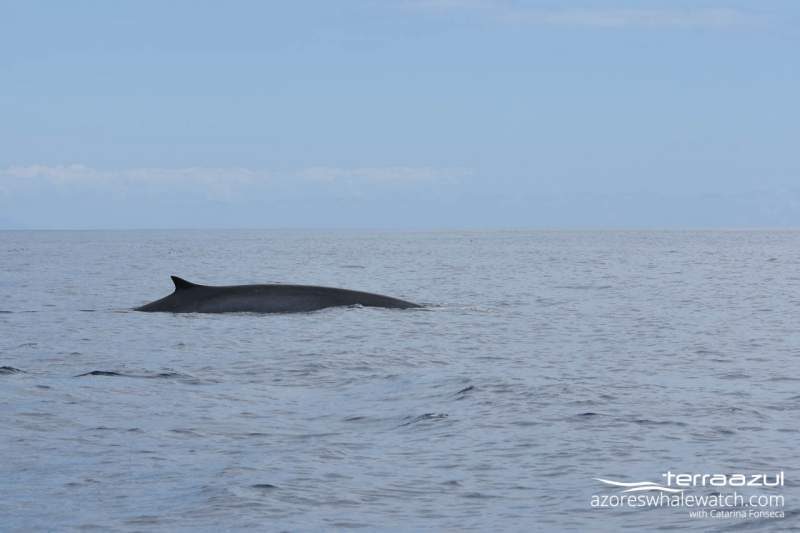 Stay tuned for the next upcoming news of our next tours! 🙂