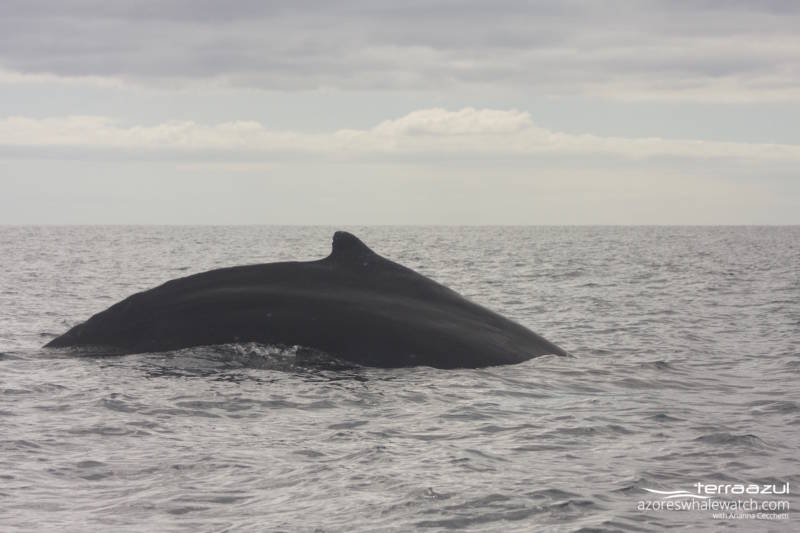 The Humpback whale is one of the migratory whale species that passes by the Azores. They have one of the most well studied migration routes: in the summer they feed in mid- and high latitudes; while in the winter they occupy the breeding grounds in tropical and sub-tropical waters. When travelling between the two areas, Humpback whales can be seen in the Azorean archipelago from March to May or in October.

The songs that make them famous are only performed by the males at the breeding grounds. Therefore, they are tought to be a way of attracting potential mates or to establish dominance over the other males. These songs are only a few minutes long but are repeated for hours! Researchers have showed a lot of interest in them as they are population specific and change over time. To hear a small sample of a Humpback whale song click below.

In a recent study published at Functional Ecology, researchers studying the nursing behaviour of Humpback whales discovered that calves “speak softly” to their mothers. By deploying non-invasive multi-sensor tags that record depth, movement and sound data from the animals, it was possible to listen to their “conversations”. They believe that, by communicating quietly, the mother-calf pairs are reducing the risk of being attaked by predators like orcas and of being harrased by male Humpback whales. You can hear this communication form here. 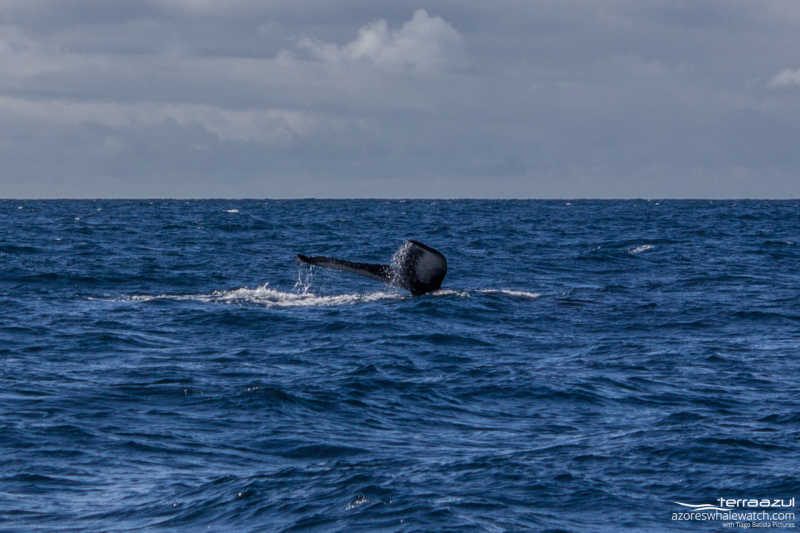 Keep tuned for more news of our trips! 😀 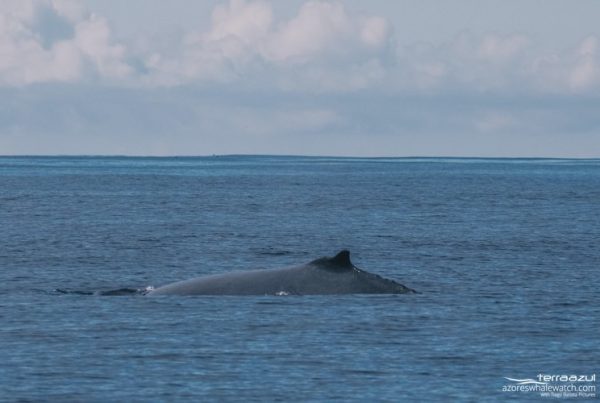 “Surprise, surprise” I am still around Y’all- said the Humpback 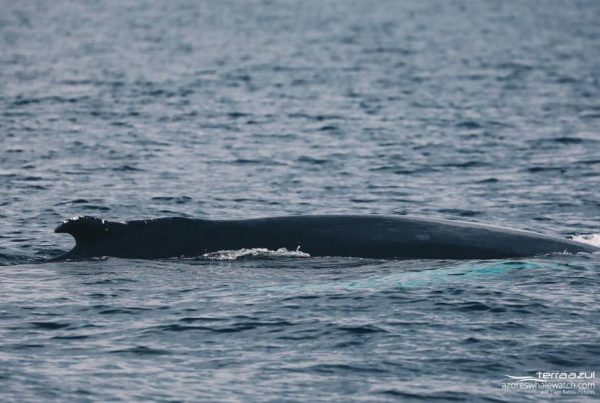