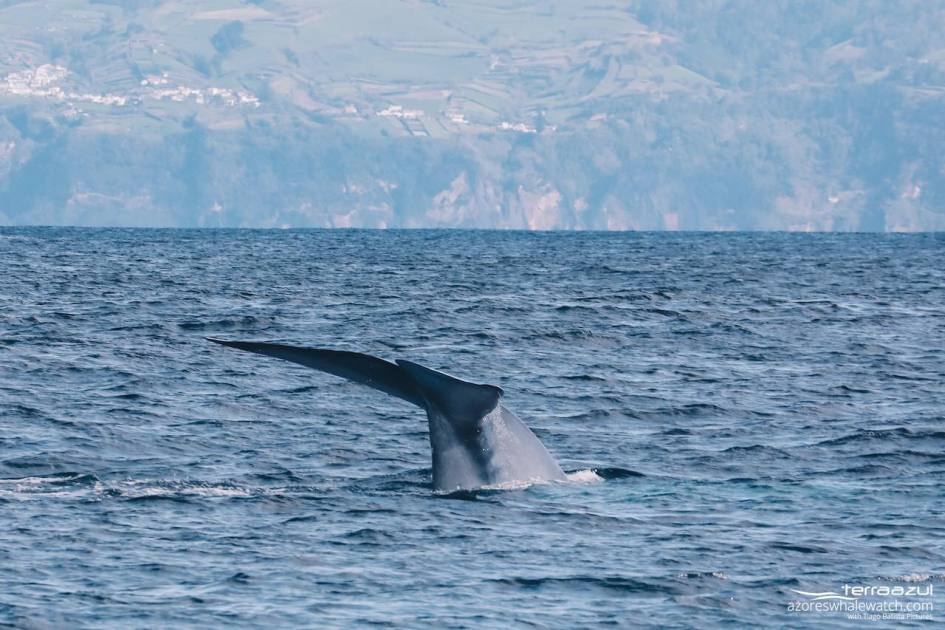 I don’t even know how  to begin to describe the crazy day that occured today!

It feels out of this world, I feel tired with excitement and overwhelmed after so much happening today.

I’m having a hard time trying to find the right words to express the happiness we felt on board today. Sometimes, peoples expectations on board are quite high and of course as guests, one wants to see everything there is. It is nature who dictates the game.

Since the sightings were quite amazing I will not get to much into detail regarding the species, please check out our Species catalogue for any questions!

We sighted a pod of Orcas (Orcinus orca) in the morning and afternoon and let me tell you it was just so spectacular since it was a surprise of the ocean that NO ONE was expecting, as you know Orcas are rare to sight in the Azores. 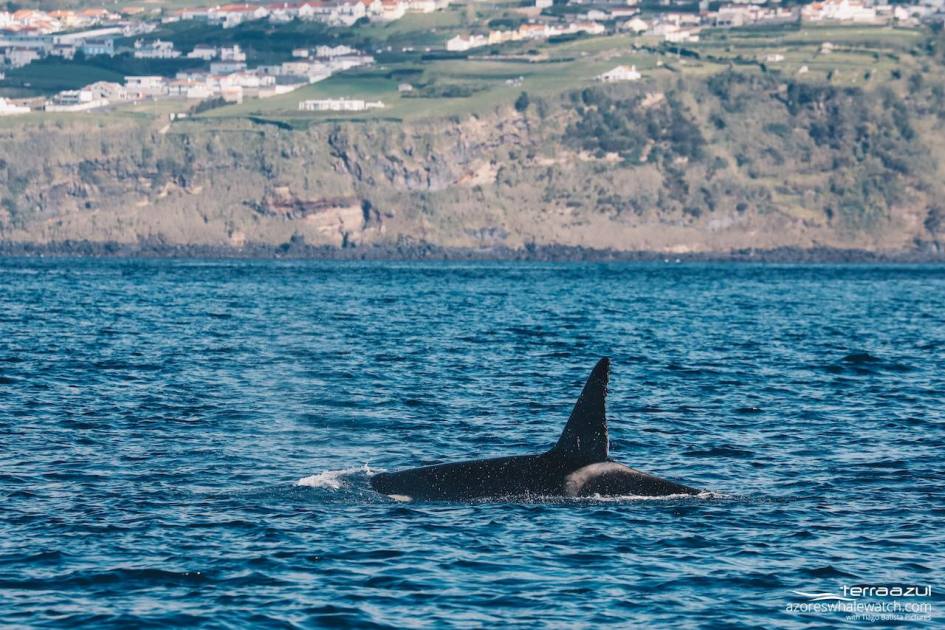 We continued and sighted a small group of Blainville’s beaked whales (Mesoplodon densirostris) the animals did not stayed to long at the surface as its common for the species. Least to say it was the first sighting of Beaked whales of 2021, when the animals dove just in front us, Tiago our Skipper sighted the blow of a Blue Whale (Balaenoptera musculus) but guess what …. She was not alone she was with NOT one, NOT two, BUT three Fin Whales (Balaenoptera physalus). 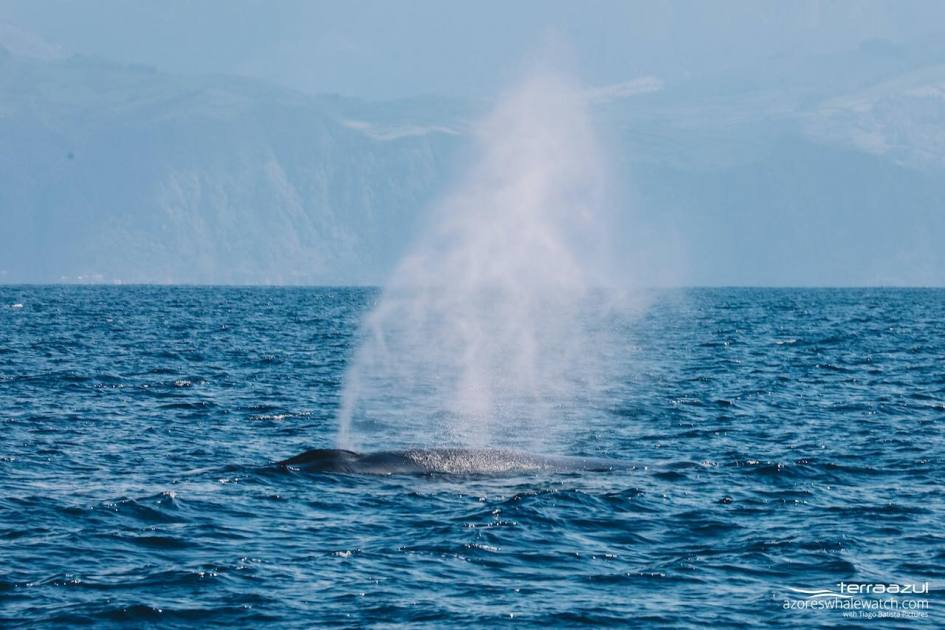 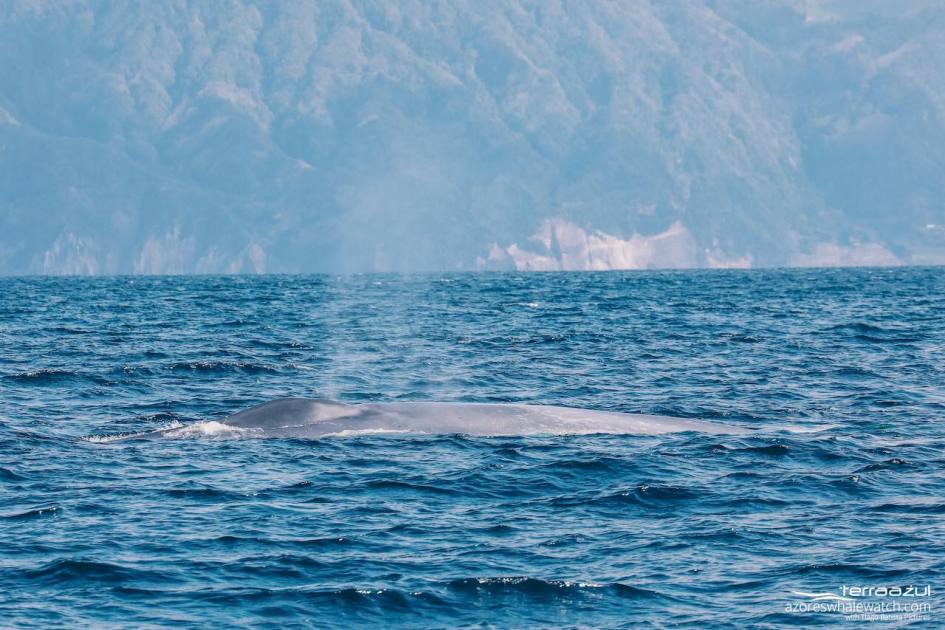 Blue Whale found in the same area as 3 Fin whales

Not only was the Blue whale with the Fin whales but the animal showed it’s fluke, something rare to observe, and we got footage as well please check our Facebook video =)

To top things with Cherries we sighted our beloved Common dolphins (Delphinus delphis) just being as majestic as they usually are.

in the afternoon we sighted the Orcas once again behaving so differently and it was just heaven. I don’t know what other Shakespearean words to use 😉

And if we had a cherries in the morning in the afternoon it felt like winning the lotto  when we observed the fin of a Sunfish (Mola mola) and got the footage to share with all of you. (Check our Fb Video post).

So guys, I have nothing more to add than Thanks to all our beloved guest who joined us on board today. This was a trip I will certainly never forget and I hope neither will you =) .