Today we are on land waiting for better wind conditions to go out at sea. While looking at the pictures of baleen whales we have been seen lately, we wonder about their main prey: the tiny krill.

Krill is the name for zooplankton invertebrates feeding on phytoplankton such as diatoms, microscopic single-celled plants, and other zooplankton. Krill can be found in all oceans in huge swarms and constitutes a substantial part of the diet of many fishes, seabirds and cetaceans. Without krill most of the living organisms in the Antarctic would disappear.

It comprises 85 different species being possibly the most abundant taxon on the planet. When swarms are dense can turn the sea surface pinkish that can be seen even from space. 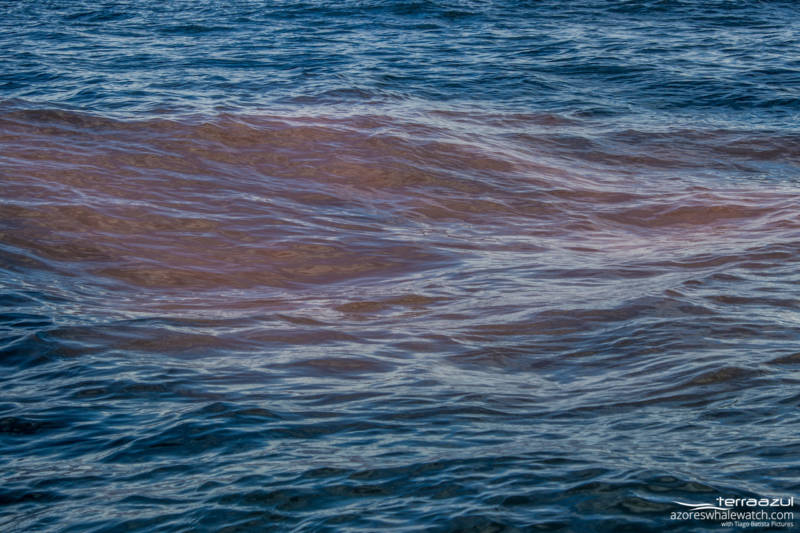 The lifespan of krill is on average 6 years up to 10 years. Not bad for such a tiny over sought creature 🙂 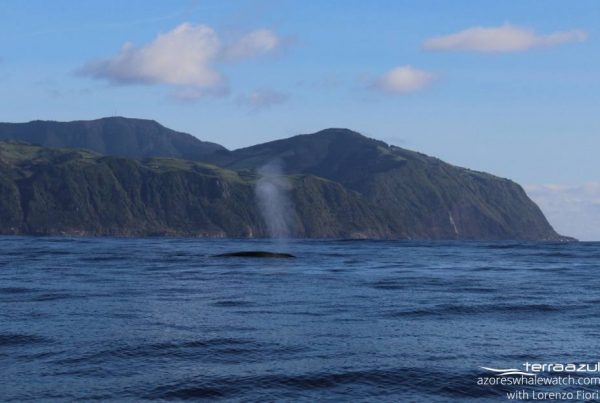 Welcoming our first baleen visitors of the year!