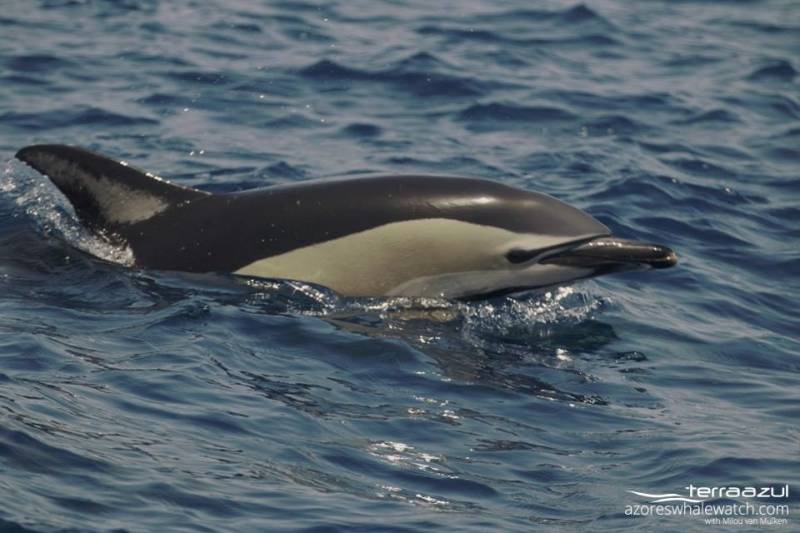 The SE wind of today affected our trips. We had to cancel the afternoon tours as the wind started to pick up quite strongly, so sea state conditions are currently not good.

However, we were able to go out in the morning when the sea was a bit rough, but still safe. Actually, it was fun especially for those sitting in the front of the boat getting the adventurous part of the cruise 😀

During the morning tour we saw a group of foraging common dolphins. Cory´s shearwaters were surveying the area of the dolphins, ready to take advantage of some tasty lunch. The dolphins were spread out and kept changing direction all the time as typical for foraging dolphins in a initial stage of the hunting. Some were in row formation, a strategy that can be used to gather fish in order to feed on it more easily. 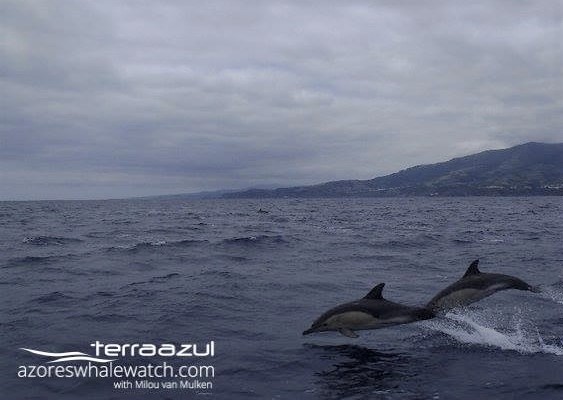 We also saw some Portuguese Man O´ War, a loggerhead turtle of about 25cm of lenght and a tiny shark of which only the tip of the dorsal fin was visible, next to the turtle.

Crossing fingers for tomorrow! The wind is expected to change direction, so its strenght is also expected to decrease 🙂