Are sperm whales starting to hang around? 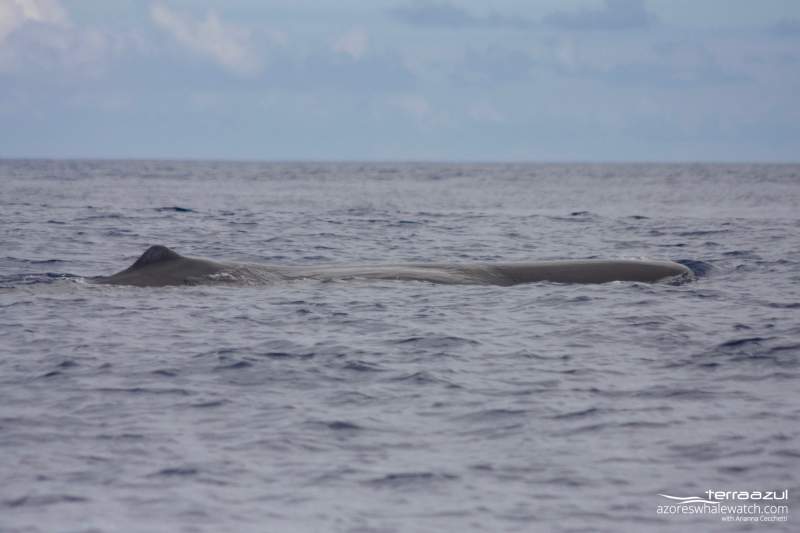 We started our morning with an active group of common dolphins. Filipe already spotted also few baleen whales, but they were very far out. It could be that the individuals we have been seen for few days now, are getting ready to set on their journey to higher latitudes, leaving the sheltered and productive waters around São Miguel. We thought it would have been difficult to get to see any, but no worries, two fin whales appeared relatively close to the island and so, also today we got our baleen whale sighting! 😀 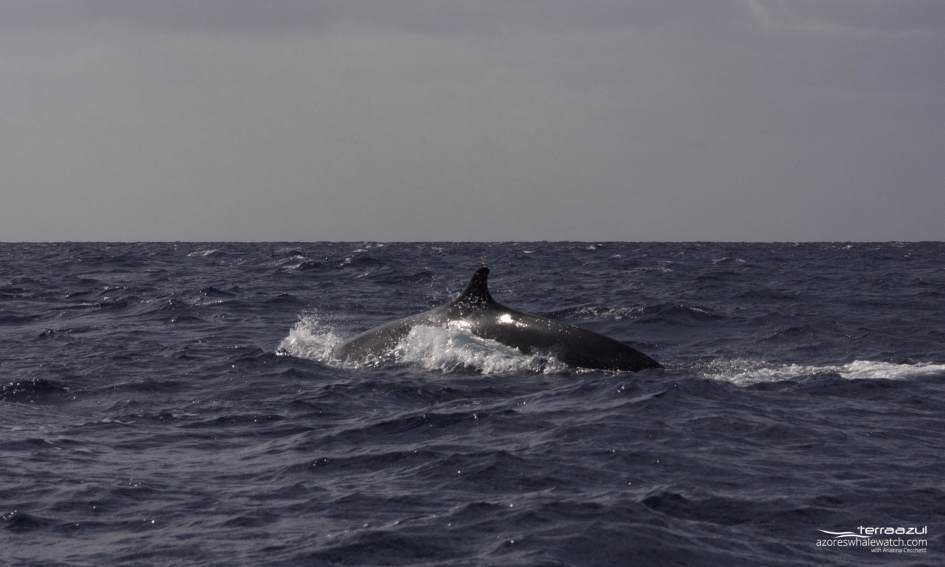 Filipe also did spot far away a sperm whale, again the distance was not promising good at first, but once again two individuals “popped up” almost at the end of our tour. Sperm whales have been seen only three more times during the last month, and one was yesterday. Despite being a resident species, we don’t see Sperm whales very often during spring, a season dominated mostly by baleen whales. These last sightings look promising, let’s see if we are going to see them more often during this upcoming May 🙂 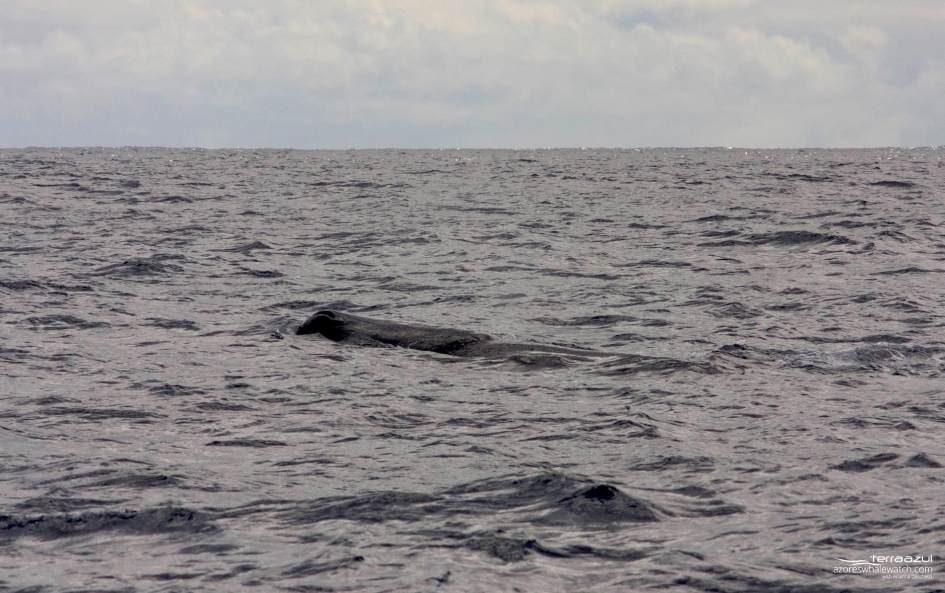 So, despite the grey colours of this morning whales and dolphins did definitely brighten us up 😉