Guardians of the ocean! 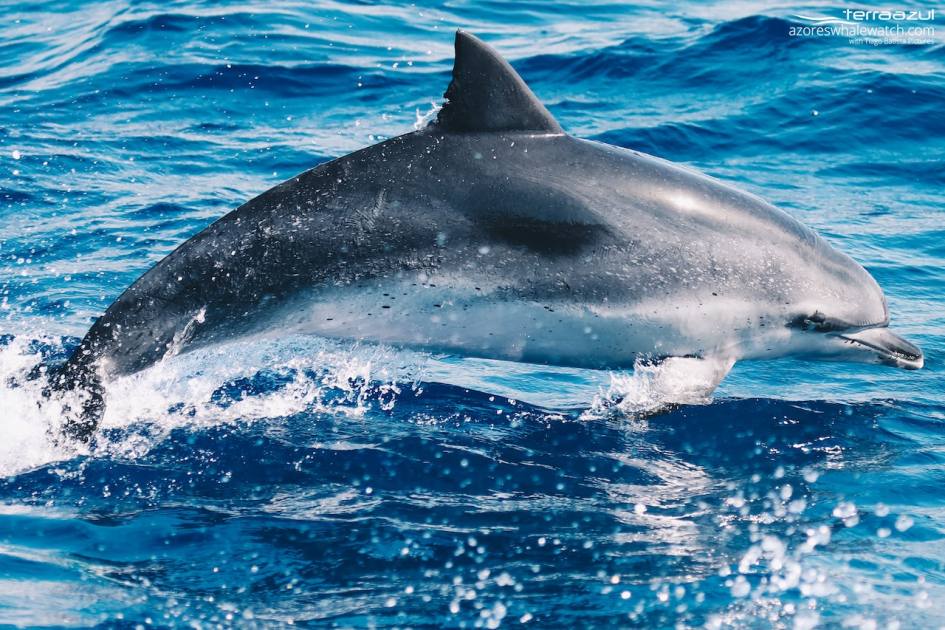 The sea conditions aren’t the best to go out these days. But that doesn’t stop us from going to the ocean every chance we get.

Yesterday in the morning we spotted a pod of Striped Dolphins (Stenella coeruleoalba). As always they were travelling fast and flying high through the sky.

On our tour this morning we were graced by two other dolphin species. First we encountered our most dear friends the Common Dolphins (Delphinus delphis). They were foraging together with the Cory’s Shearwater. At first it seemed to be a small group. Soon we realised that this was not the case when we saw two other big groups of Common Dolphins join the hunting team. As cooperatives they started to take high speed, changing direction very quickly to hunt down the fish. Beautiful sighting! 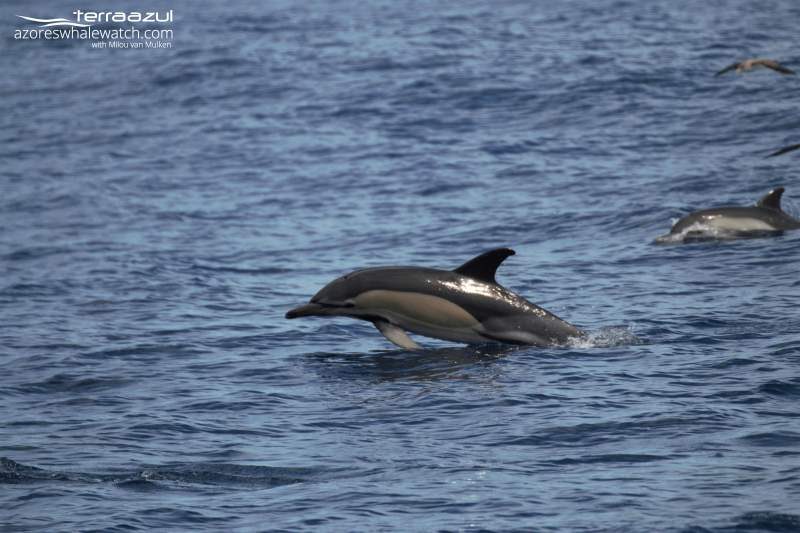 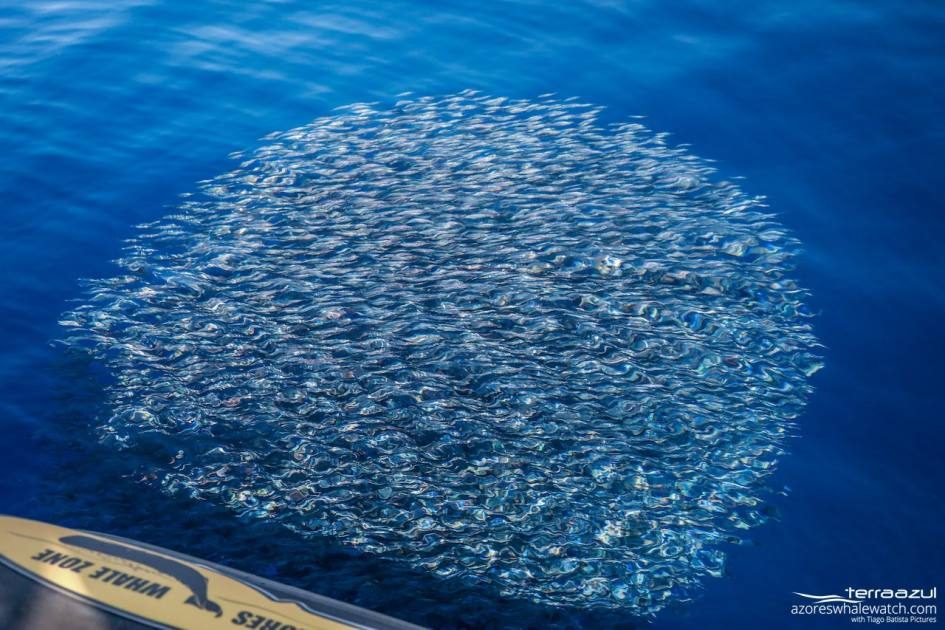 Later on we also spotted the Atlantic Spotted Dolphins (Stenella frontalis). Acrobatic as they can be, they offered us a real show of jumps. When they approached our boat we saw some baby dolphins too, swimming in peace next to their mothers. Calf care takes several months, so they always stick close to each other. 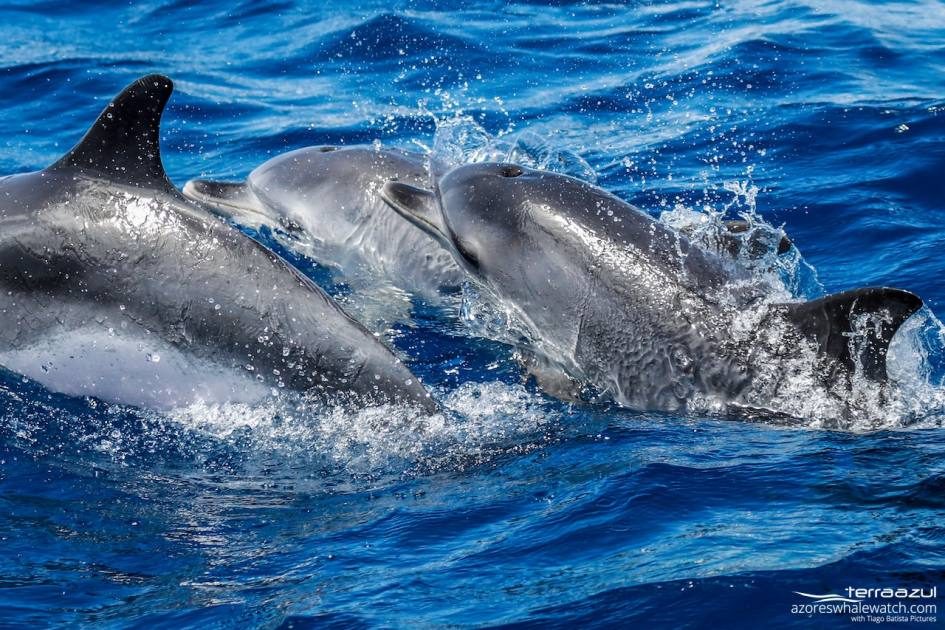