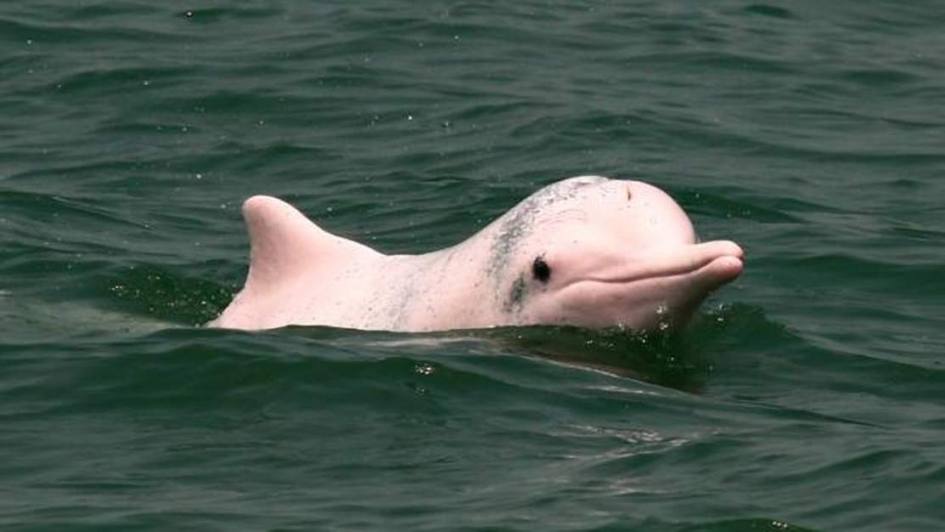 Instead of showing you a picture of a beautiful species of dolphin jumping out of the water, it seems a good idea to talk about dolphins throughout history.

Dolphins have been in the ocean for millions of years: so let’s have a quick journey through how different civilizations viewed dolphins.

Ancient Greeks loved dolphins and believed that dolphins enjoyed music.  They were the main characters of poems and Greek mythology tales like the one where Delphinus, the dolphin god, was sent by Poseidon to find him a wife.

If you ever have the opportunity to go to the Heraklion Archaeological Museum in Crete Island, make sure you admire the Minoan Dolphins fresco. 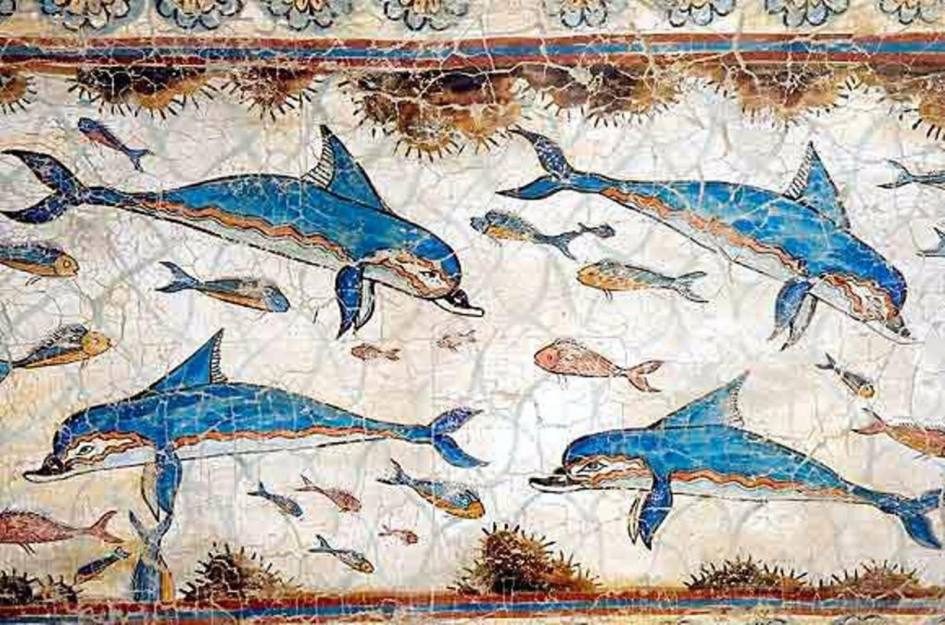 But not everyone was always a fan of Dolphins (if you can believe it!).  For example, Romans feared dolphins, depicting them like hellish demons with sharp teeth and yellow eyes. Cupid the God who embodied desire is often seen riding the dolphins. 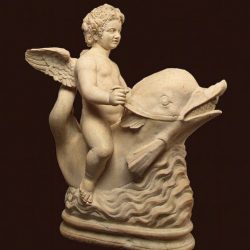 The Roman art later inspired European Middle-Age. In “The Triumph of Galatea” by Raphael in 1514 dolphins were deformed and perceived as dragon-like creatures.

Meanwhile in South America, pre-columbian civilisations such as the Moche (100 BC to 700 AD) in Peru had a different view on dolphins.  Dolphins were considered  important creatures which deserved to be respected. 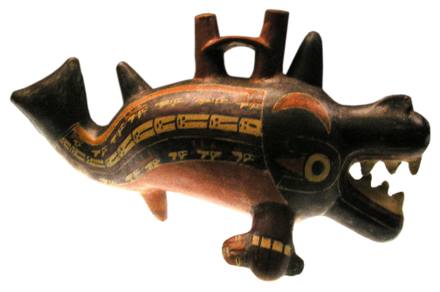 Nazca pottery of a dolphin believed to be an Orca (Orcinus orca) stored at the Anthropology museum of Lima, Peru.

Native American civilizations close to coast passed through generations many tales about dolphins helping humans and protecting them. For Several tribes did not eat dolphins and others like the Chumash believe that dolphins sacrificed themselves to feed the tribe, honoring them with special dances. 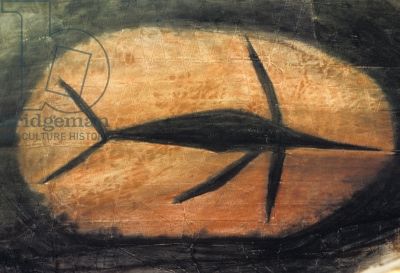 In South America, Amazon River dolphins, also known as “pink dolphins” or “botos” are regarded with fear by some tribes, who believe the dolphins to be magical shape shifting sorcerers that will seduce women or drive men insane.

As you can see, our beloved dolphins fascinated humans for several millennia in many different ways, and continue to do so in our time 🙂 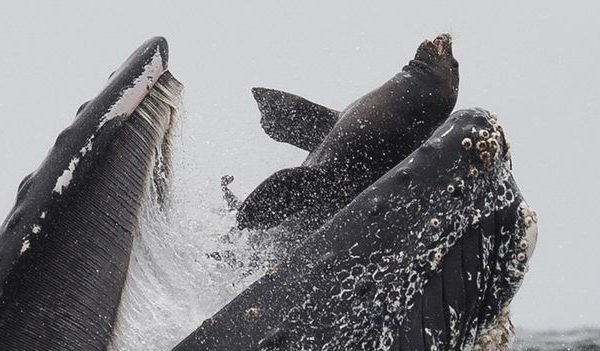