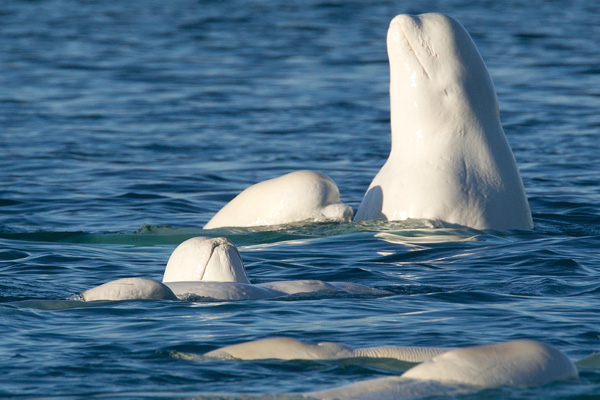 In our team we are all passionate about conservation and like to follow up on current events regarding cetaceans around the world.

We are excited to share the good news, so we decided to write a post about the release of the last batch of Belugas (Delphinapterus leucas) kept in a Russian whale jale. 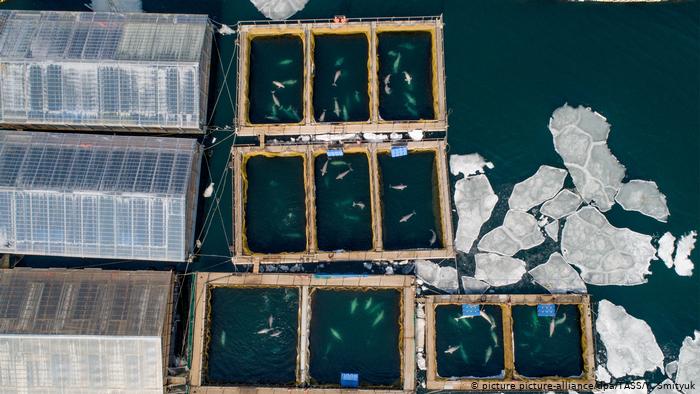 Footage of the captured whales kept in captivity. Source:Smitsonianmag.com

The animals were captured by different companies in order to be sold for recreational purposes to aquariums in China.

The footage resulted in international outrage, having even Leonardo DiCaprio tweeting about the issue and thanks to his involvement getting Russian government to release the whales. The Kremlin has announced that it is now forbidden to capture Orcas and belugas if not used for scientific purposes.

Yet the release of the last batch of whales on the 10th of November 2019, has still received criticism from conservationist regarding the method used and time spent transporting the animals, as well as the area of release for some of these individuals.

We are though very happy about the release of these magnificent and unique animals.

We live in an era where social media is a powerful tool and can be used in a positive way. We are using this tool today in order to ask to all of our visitors and whale-dolphin lovers out there, NOT to visit any facilities where cetaceans are been held captive for entertainment.

Nature needs to be preserved not exploited.