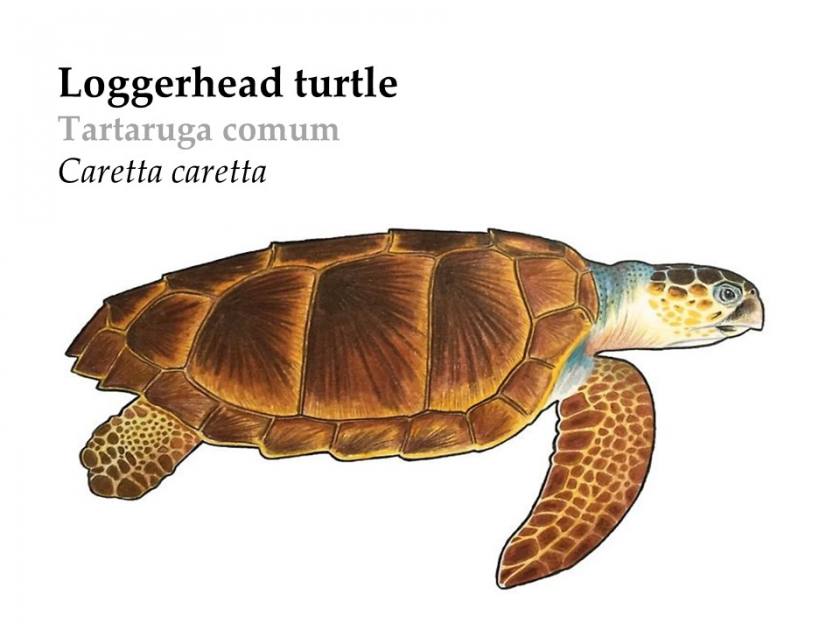 Loggerhead Sea turtles are named for their exceptionally large head with heavy strong jaws. In the Azores, juveniles loggerhead turtles are mostly found in open ocean and tend to avoid coastal areas. They leave Azores when they are sexually mature and large enough to go back to the West Atlantic Ocean area, close to Florida. 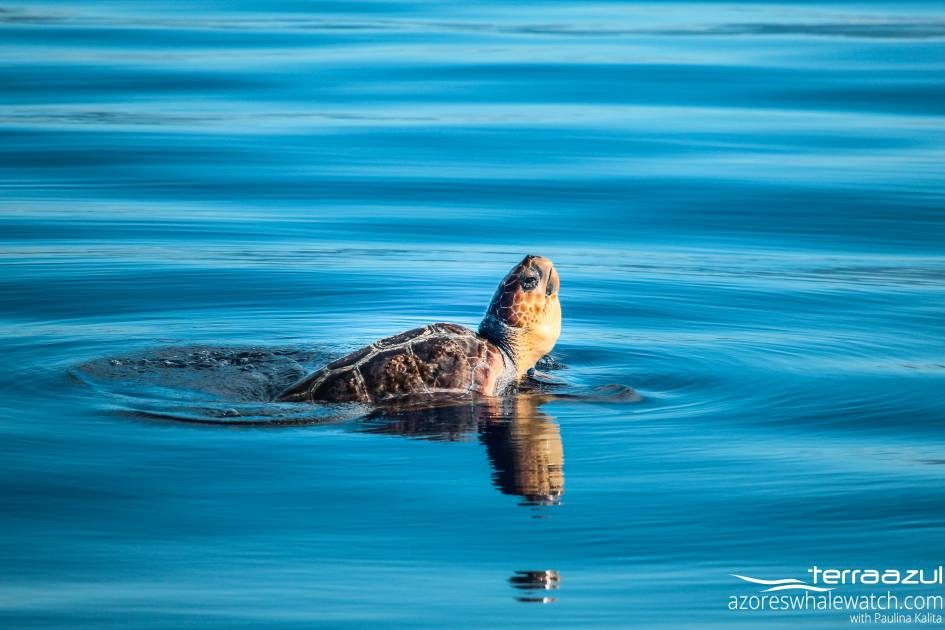 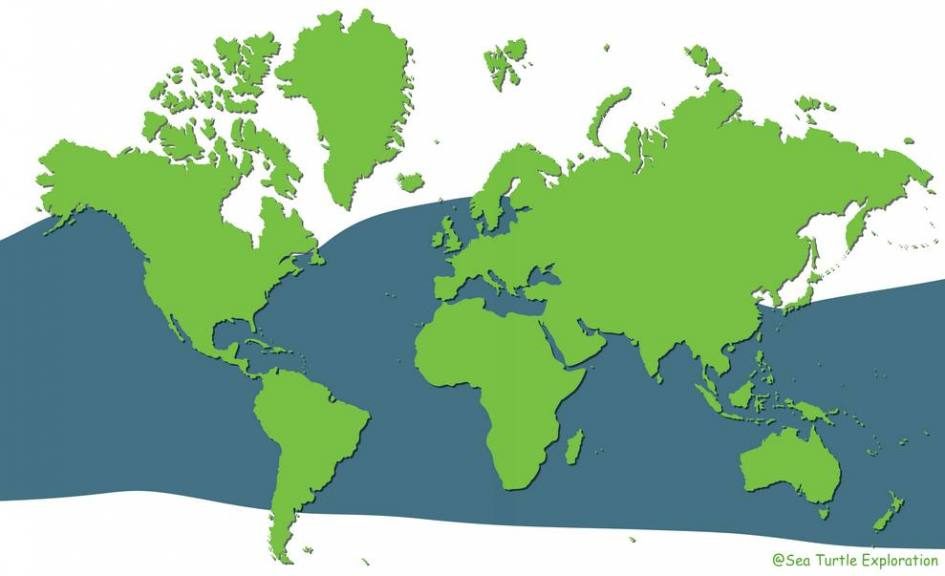 Loggerhead turtles are mainly in open ocean (especially juveniles) and rocky coastal bays. They can dive down to 150 meters depth and for more than 10 hours, more than any other species of turtle. 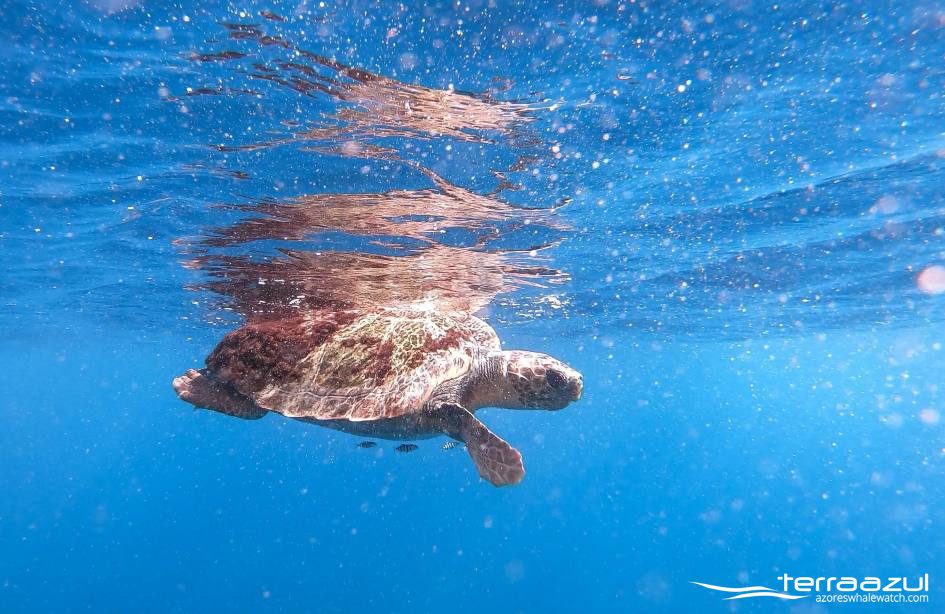 Loggerhead turtles feed on soft and hard-shelled invertebrates (including crabs, mollusks and jellyfish). Their powerful jaw muscles help them to easily crush the shellfish. The thick skin of their tongue and throat protects them from jellyfish stinging tentacles. Feeding take place in the open ocean.

Loggerhead Sea Turtles nest at intervals of 2 to 4 years. They lay 3 to 6 clutches per season, approximately 12 to 14 days apart. Each clutch averages between 100 to 126 eggs. Eggs incubate for about 60 days. Incubation temperatures generally range from 26° C to 32 °C. Eggs incubating at lower temperatures become males, and higher than 30°C become females. Upon hatching, loggerhead turtles measure about 4.6 cm and weigh about 20 g.

In the Atlantic, nesting is mostly along the southeastern coast of North America (mostly Florida) and in the Gulf of Mexico. They arrive in the Eastern Atlantic by the Gulf Stream and the North Atlantic current in about 4-5 months. They live a pelagic life for about 10 years, including in the archipelago of the Azores where they appear to feed mostly on jellyfish. Only females come ashore to nest, they return to nest on the beach where they were born. Males rarely return to land after crawling into the sea as hatchlings. 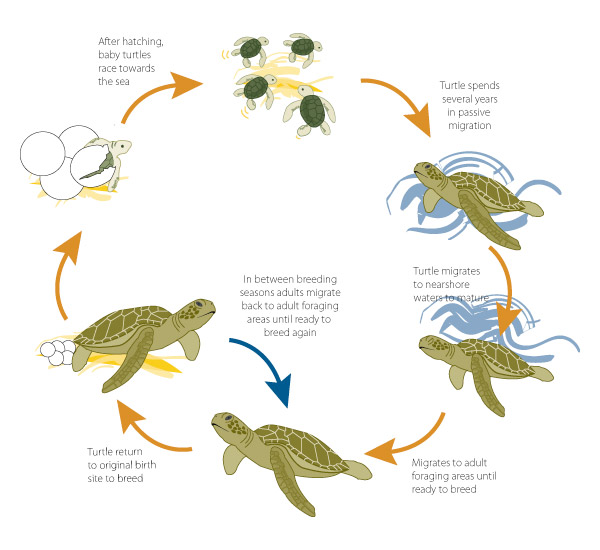 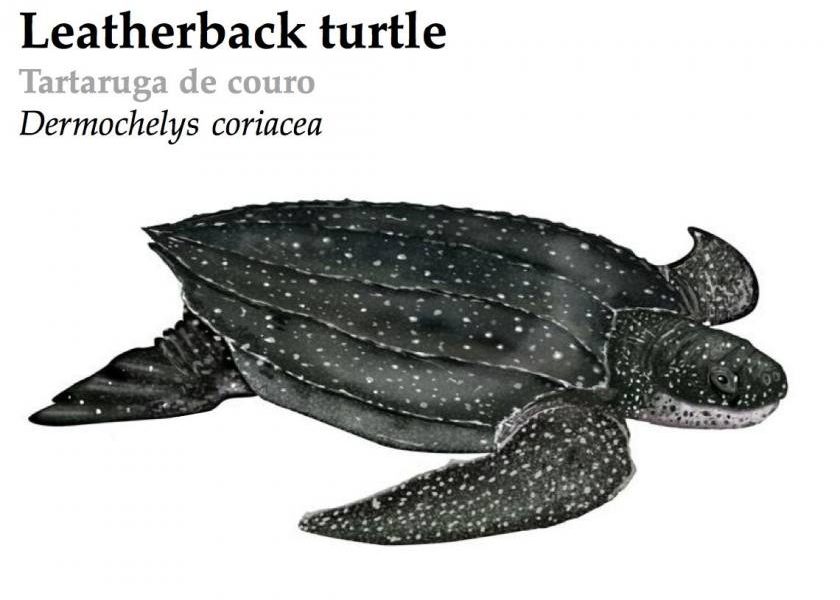 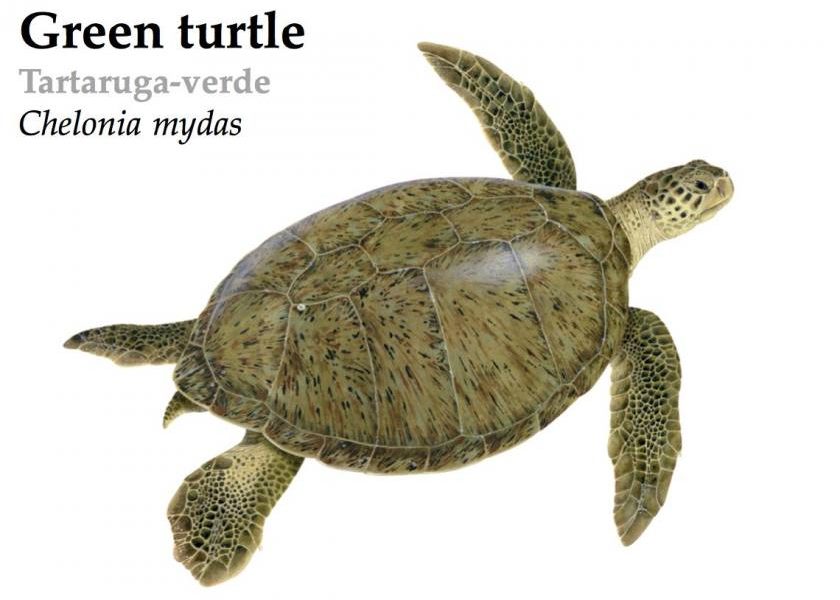