True’s Beaked Whales (Mesoplodon mirus) are one of the most rarely sighted species of whales and little is known about them.

As other beaked whale species, they inhabit deep offshore waters and tend to be elusive when coming to the surface to breath.

This March, TERRA AZUL crew was lucky to encounter and film a group of five individuals, including a mother and her calf, just a few miles off the shores of Vila Franca do Campo, São Miguel Island, Azores Islands – in Portugal.

This could be the first ever drone footage of this species. Moreover, one of the whales was curious about the drone and came to inspect it swimming sideways! This behavior has been already documented in some studies on the reactions of dolphins to unmanned aerial vehicles such as Fettermann, T., Fiori, L., Bader, M. et al. Behaviour reactions of bottlenose dolphins (Tursiops truncatus) to multirotor Unmanned Aerial Vehicles (UAVs). Sci Rep 9, 8558 (2019).

A huge thanks goes to Alta Visao for the collaboration in shooting these amazing footage! 🙂 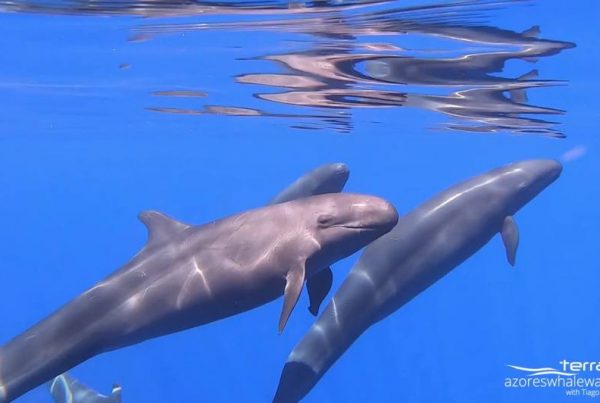 False Killer Whales on the hunt! 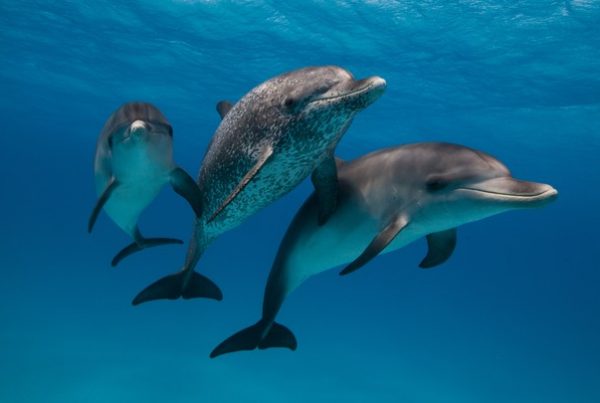 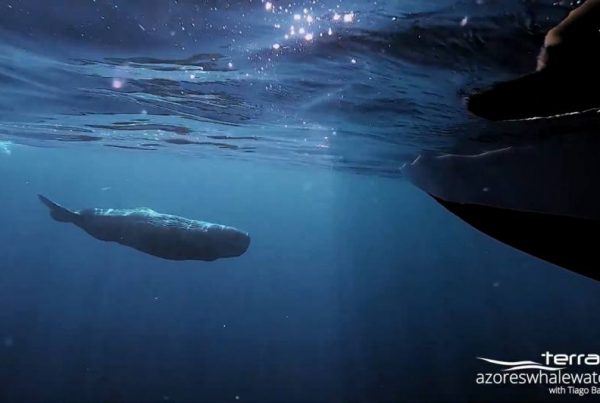