Rephrasing the in-famous warning from a well-known TV series, we can finally say: Winter has gone! With the recent arrival of baleen whales, Spring has hit the Azores and we cannot deny our excitement. Time to move on but not before an honorable mention of the encounters we had during the past Winter!

In spite of the heavy rains and travel restrictions, we had been able to search for wildlife out on the Atlantic Ocean during our (relatively) cold months. Here is an account of what our guests & crew encountered: A total of 7 different cetacean species, with our ‘resident’ ones (Common Dolphin, Bottlenose Dolphin, Risso’s Dolphin, Sperm Whale) dominating the seascape, and some unexpected black guests (False Killer Whale & Pilot Whale). As every December, we also said goodbye to our migratory Atlantic Spotted Dolphins, but soon enough it will be the time to greet their huge pods again in the waters of São Miguel!

In comparison to winter 2020, we can notice the absence of baleen whale sightings. Baleen whales migrates through our waters in Spring but it is not uncommon to observe some early visitors, as you can see from the chart representing Terra Azul sightings of baleen whales in January 2020 (six encounters with three different species in January alone!). As migration routes of whales are influenced by several environmental factors and prey distribution, it is hard to hint at the reasons behind this change. It is even possible that the prolonged rain spells experienced during the past winter played a significant role impairing whale blow detection by our lookouts on land! 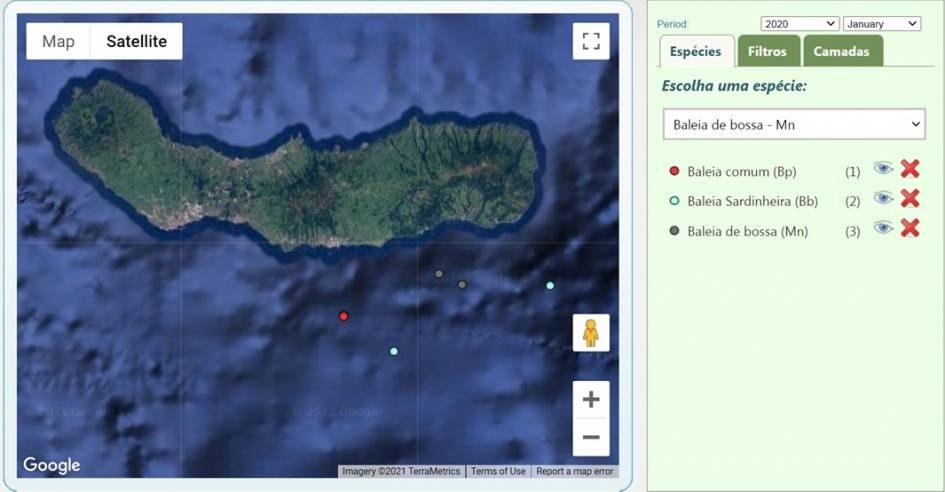 Our eyes were not focused on the water only, and we could also glimpse at Great Skuas (Stercorarious skua) and Black-legged Kittiwakes (Rissa trydactila). These seabirds are generally wandering around Azores in Winter, to then reach the Northern breeding grounds in Spring.

To the next Sighting Report & Spoiler ahead: expect BIG news! 😉 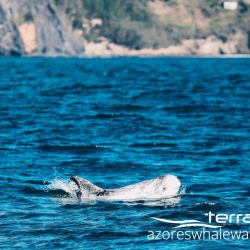 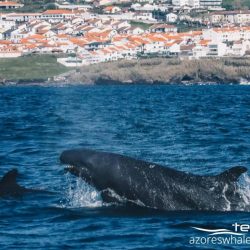 False Killer whales in front of Vila Franca do Campo 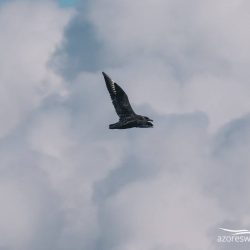 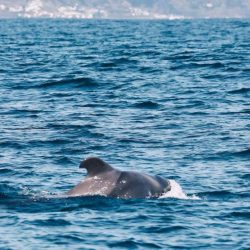 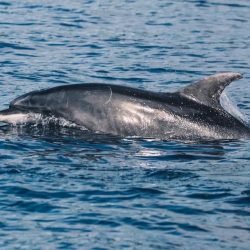 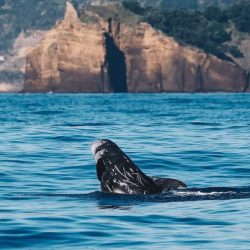 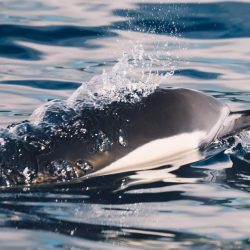 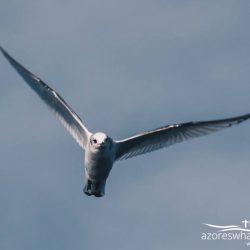 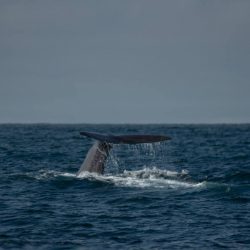 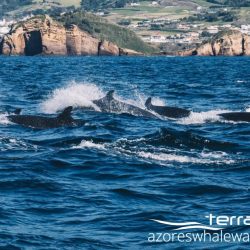 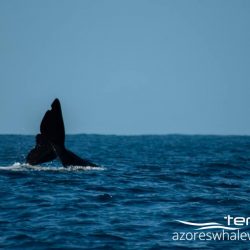 Photo sequence of fluke movements from one side to the other 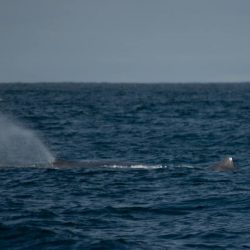 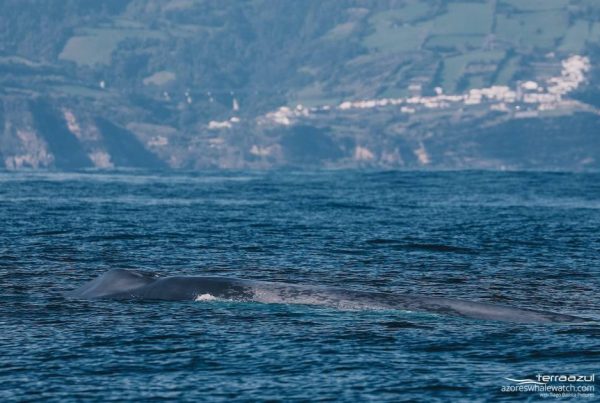 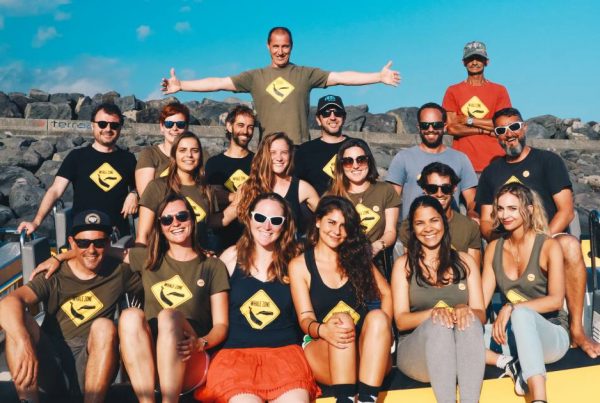