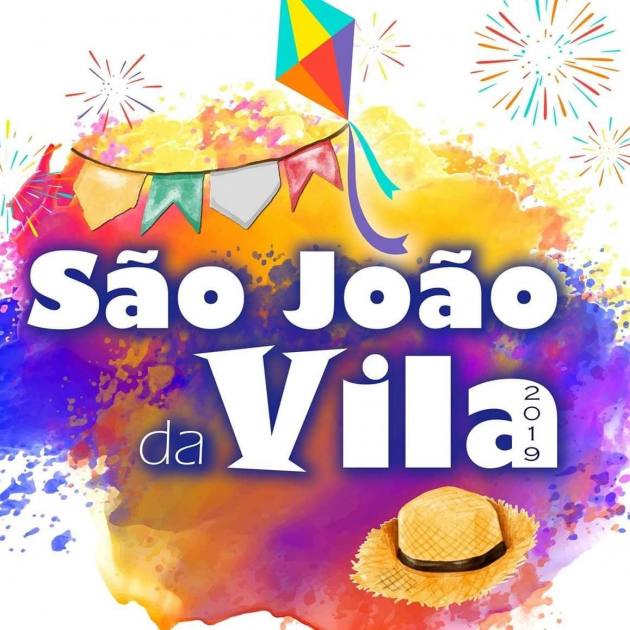 On the 23th and 24th of June, all roads lead to Vila Franca do Campo. On these days we celebrate São João da Vila, in honour of São João Baptista (or St. John the Baptist).

The commemorations of São João were officially started in 1968, when the first marches were carried out. It’s a tradition that is already 51 years old and that the local people still retain.

The festivities last for a total of 15 days and features musical, dance and theater performances, mostly local artists. The night of 23 to the 24th of June is the hightlight. Then the streets of Vila Franca do Campo are adorned by colours and beautiful lights and the traditional marches in the village take place. Sardines with wine and corn bread are sold and popular verses typical of Vila Franca are sung. In the past men and women jumped over bonfires of laurel, in the form of festivity and amusement. 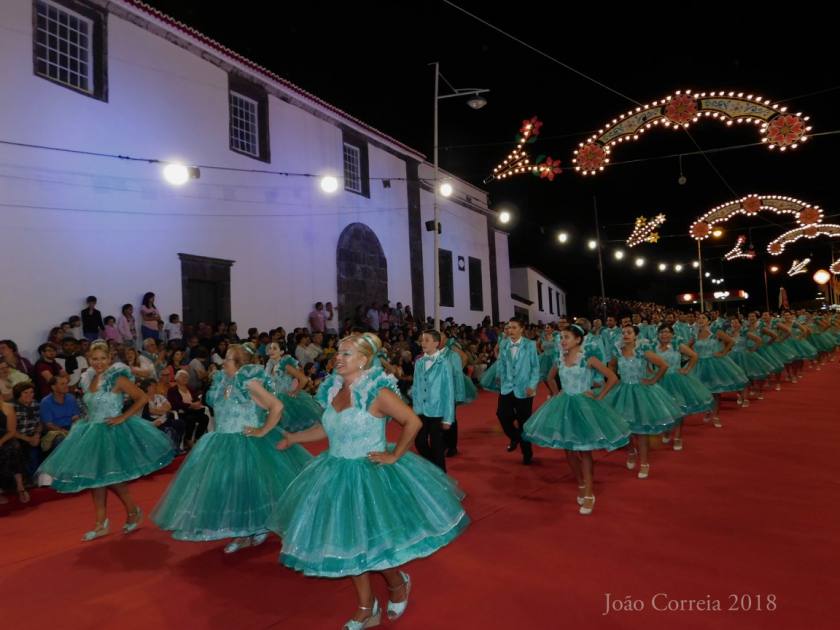 The hermitage of São João is located in the parish of Ribeira Seca and still gives great impetus to the faith that already existed in the first times of the settlement of the first capital of the island. The hermitage escaped from the terrible earthquake of 1522 that destroyed Vila Franca do Campo. This made the hermitage at the heart of a very strong belief in the protection of St. John the Baptist. 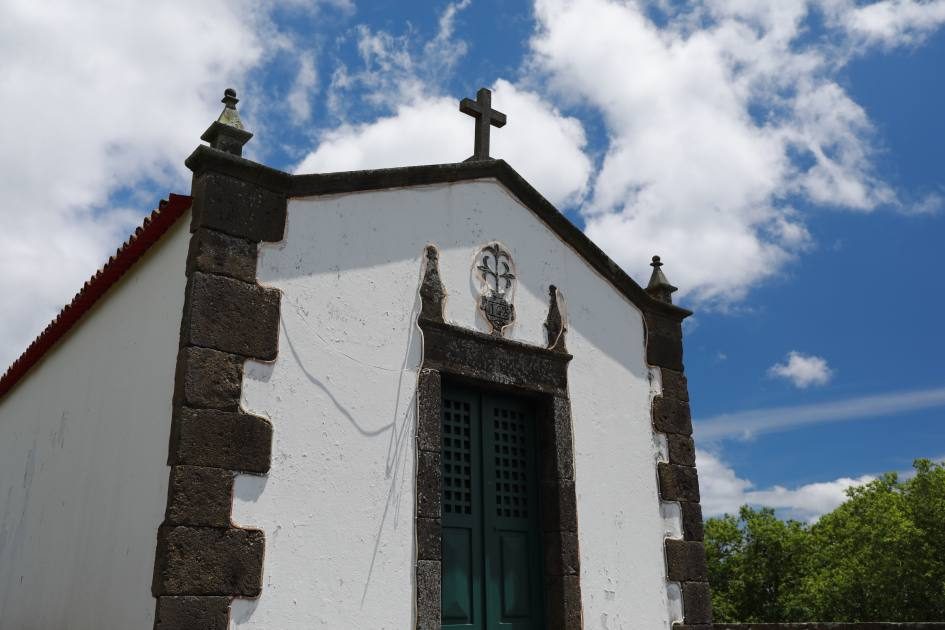 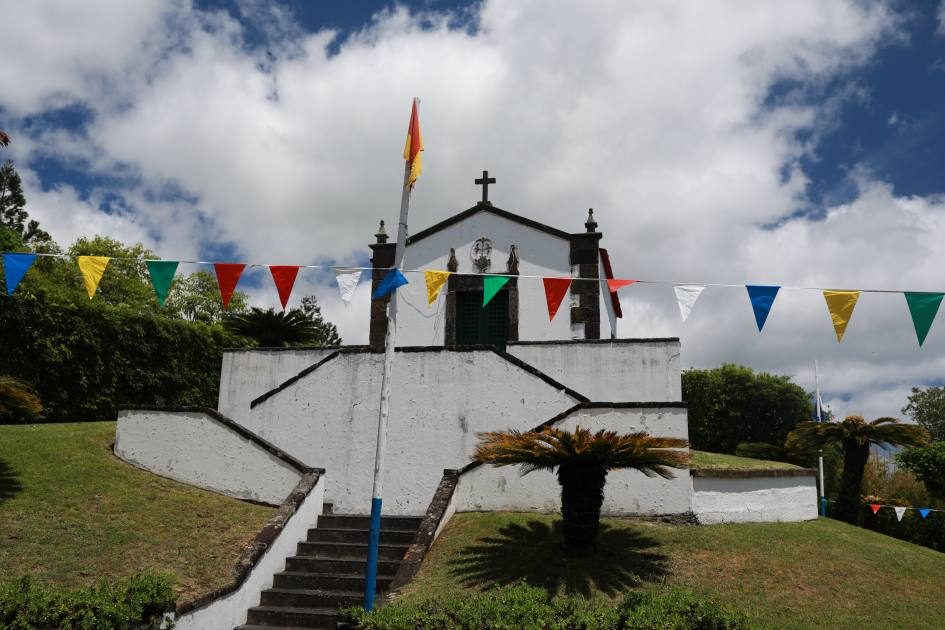 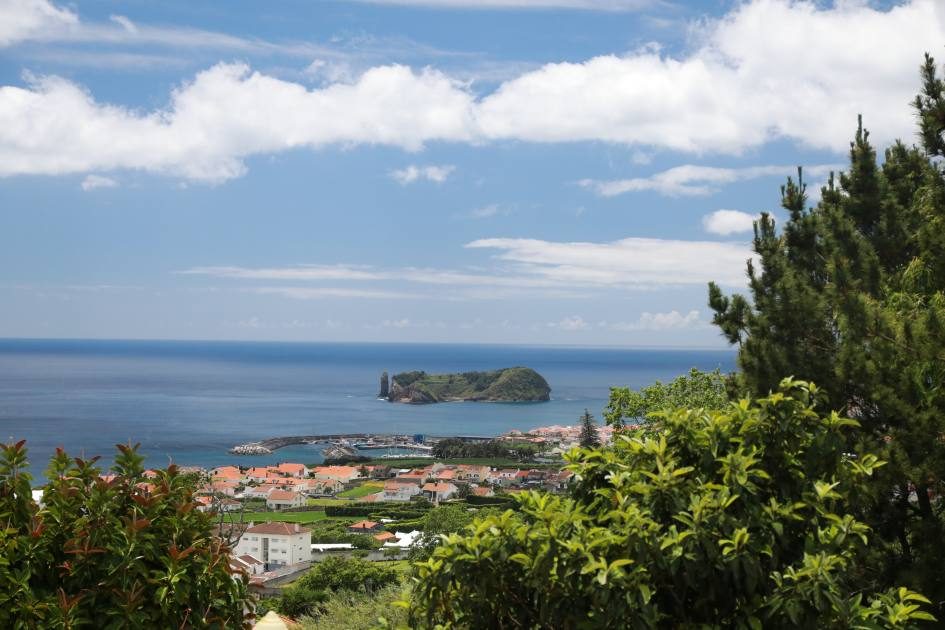