The breath of the ocean 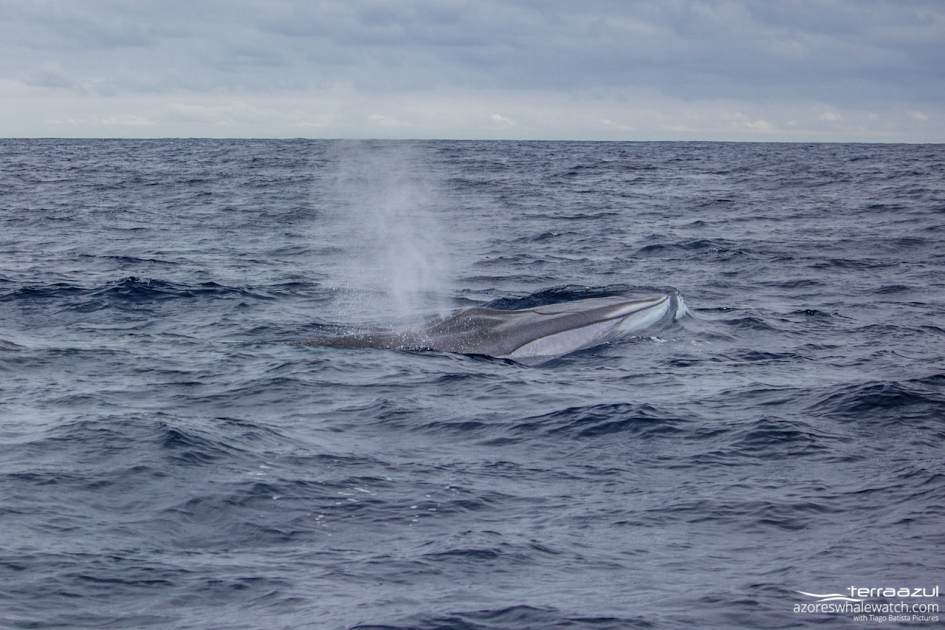 The sea this morning was calm with a gentle swell, possibly the breath of the ocean?… With each breath came a new surprise and with each surprise came a new smile.

The common dolphins were the first to appear in large numbers and with small calves. We were able to see them later during the tour two more times and in one occasion they were porpoising, i.e. fast travelling and coming out of the water with their full body.

In the meantime Filipe did spot many blows, suggesting we were close to a hotspot for whales, but their unpredictable patterns made it a bit difficult at first. Eventually though, they slowed down and adopted a more regular pattern, so we could see a blue and a fin whale. Their fluid movements were accompanying the rhythm of the ocean, and within this same rhythm a small loggerhead turtle was swinging and resting at the surface. The more active bottlenose dolphins completed our morning tour before disappearing into the deep blue 😌 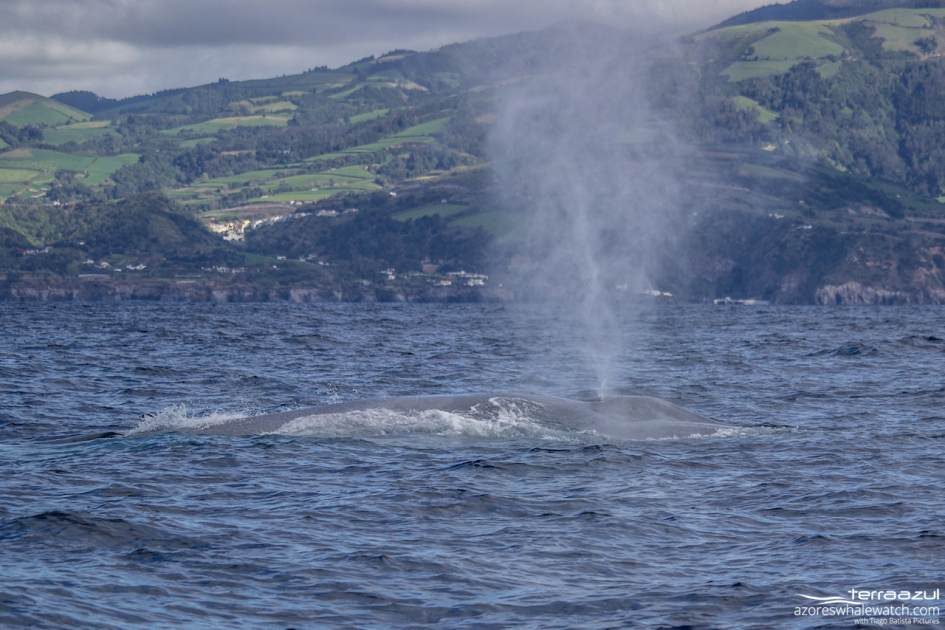