A huge banquet for whales and dolphins! 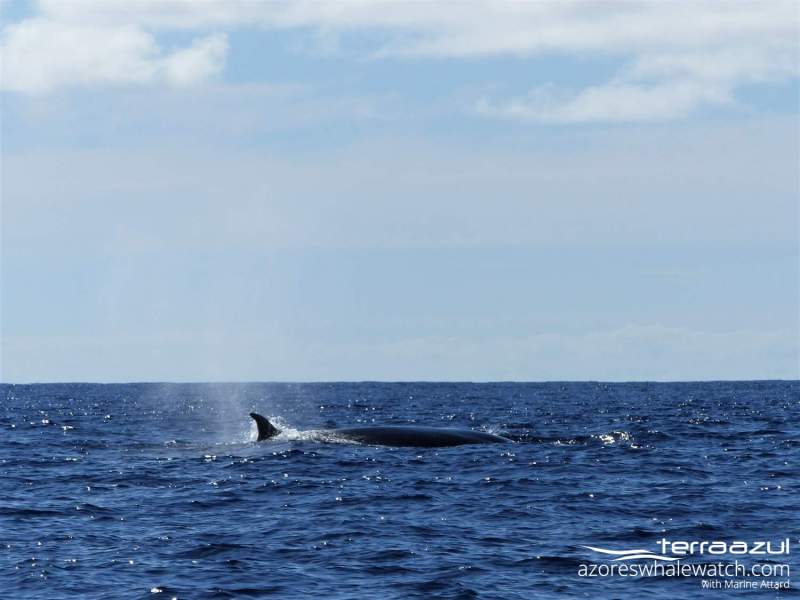 We always say that morning and afternoon tours can be completely different. Since cetaceans are highly dynamic species what we encounter at a certain time of the day might not be there anymore for our later tour. Today whales and dolphins decided to don’t move 😀 so our both tours were spent in the company of the same species and most likely the same individuals 🙂

First we met a large group of Risso’s dolphins, which in the morning were socializing while in the afternoon they calmed down and most of them were resting, with some staying motionless for few minutes at the surface. In the group there were a lot of young darker individuals, some adults and few mothers and calves pairs. 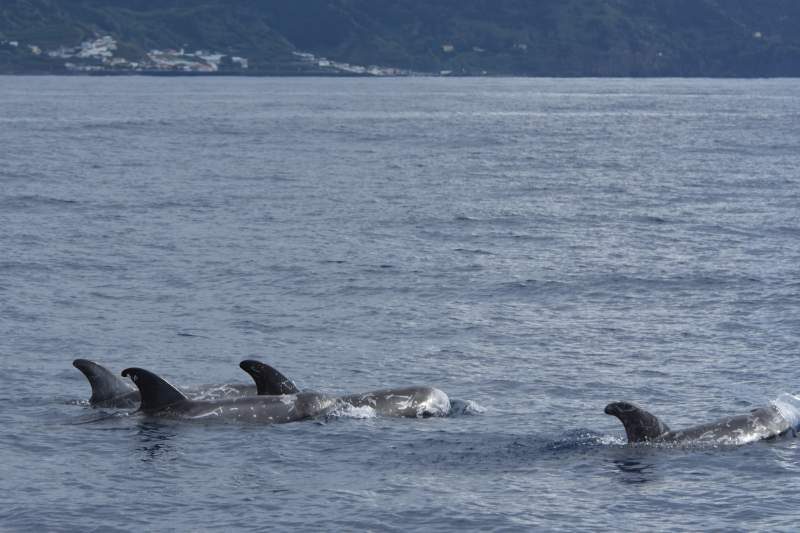 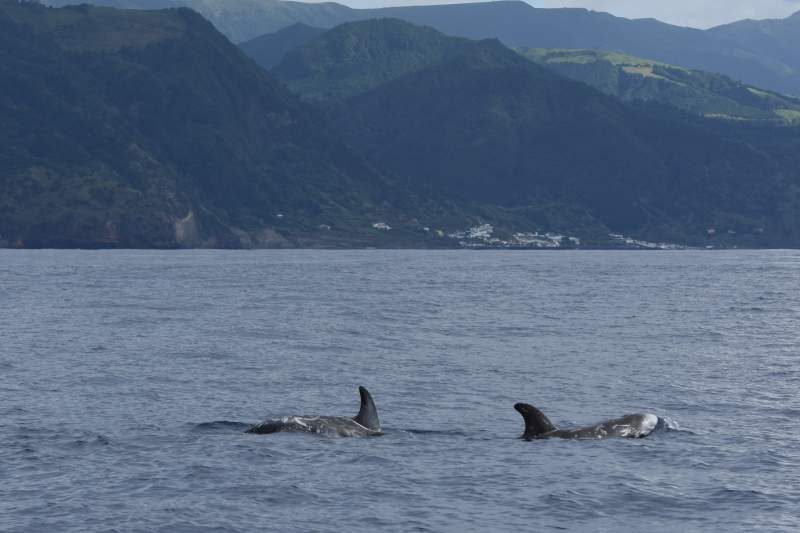 We then met a huge group of spotted dolphins which have been foraging all day long 🙂 In the afternoon some of them were also socializing, but mostly kept foraging with the Cory’s shearwaters. One young individual was rotating while jumping out of the water, maybe it wanted to imitate a spinner dolphin 😀 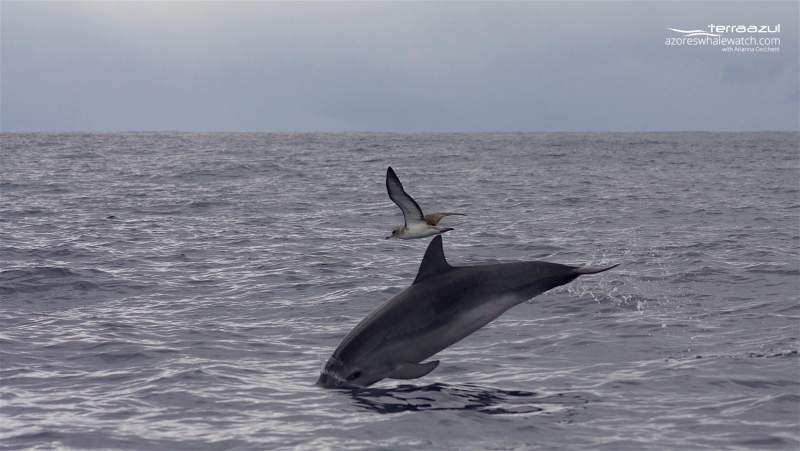 In between the hundreds of dolphins it appeared a sei whale, also taking advantage of the available rich food patch. In the morning a second smaller sei whale joined the feast, while in the afternoon we spotted only one, likely the second might have moved out from the area. In both occasions the sei whales were very unpredictable in their movements, surfacing once and disappearing for at least 15 minutes each time. So it was not easy to follow them and even less taking a picture!

Maybe tomorrow they will be more collaborative 😉 join us and we will find it out together!!