17 miles out and not dissapointed! 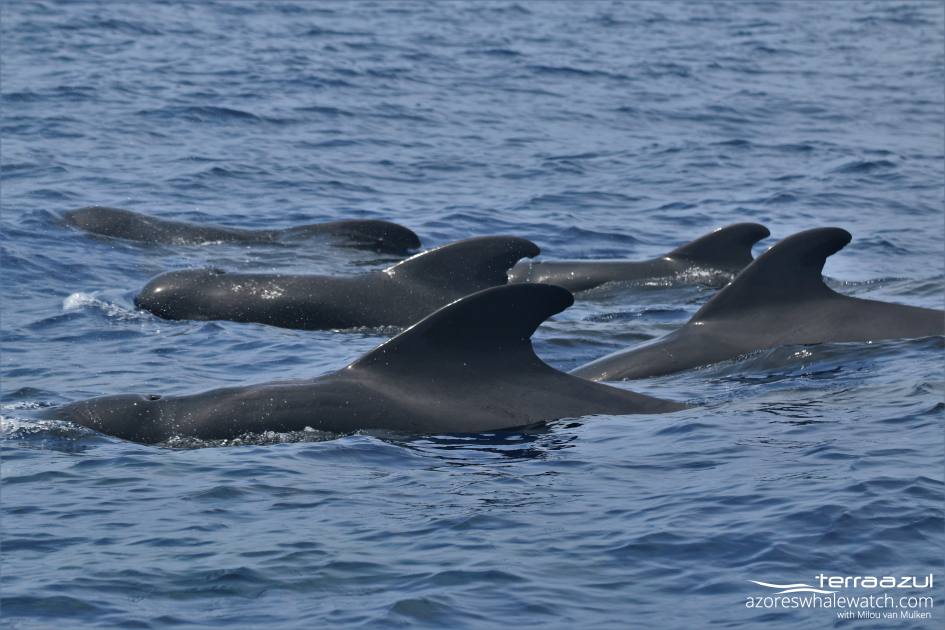 Today it was a day of many many miles out on the sea, but luckily with beautiful weather! In the morning we saw Common, Atlantic Spotted, and Risso’s dolphins, and in the afternoon a surprise was waiting for us 17 Nautical Miles out!

At first we encountered a large group of Risso’s dolphins that were not so shy as they often are. After a while we went super far out to find a large pod of Short Finned Pilot whales! This season our waters seem to be favorable for them, as we are seeing them quite often and especially compared with previous years. Upto today we have spotted them 22 times this season, which is a record since 2012 and we are super glad about this! 🙂 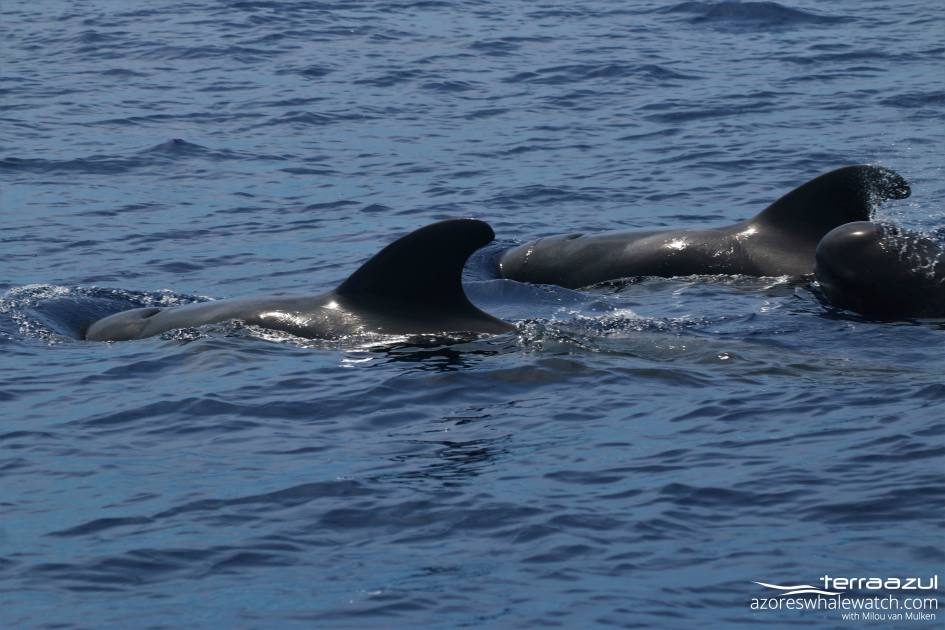 Suddenly, while being with the Pilot whales, we saw 2 huge synchronized splashes appearing far on the horizon! They were most likely 2 Sperm whales, but there is a slight chance they were Beaked whales. The jumps kept on coming, the closer we got. Then suddenly they stopped and no more animals were to be seen. That’s how nature can be 🙂 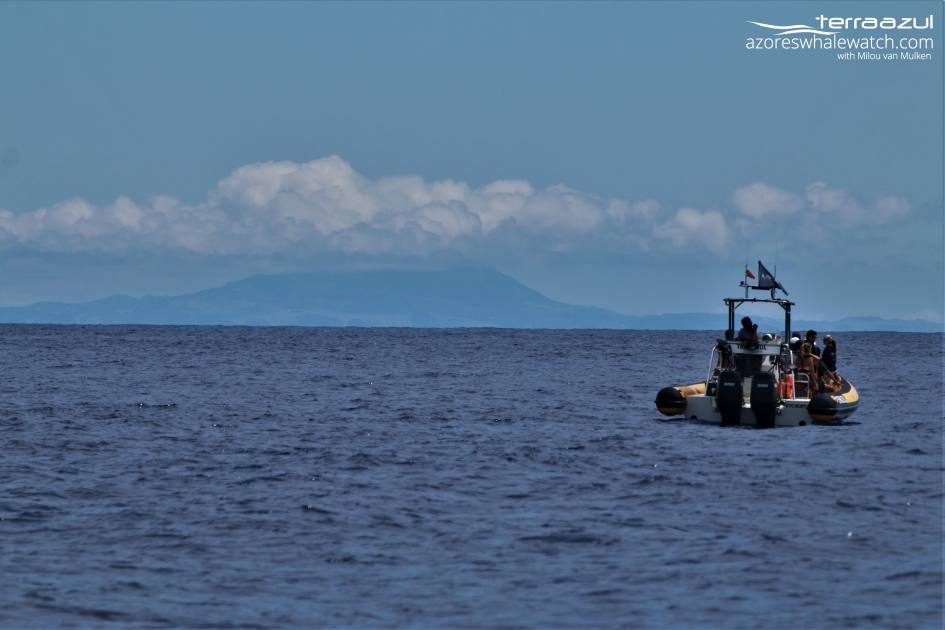 Join us tomorrow for the unkown! 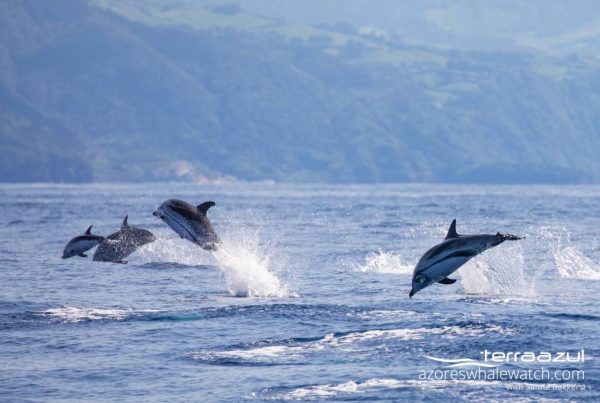 They see me Rolling 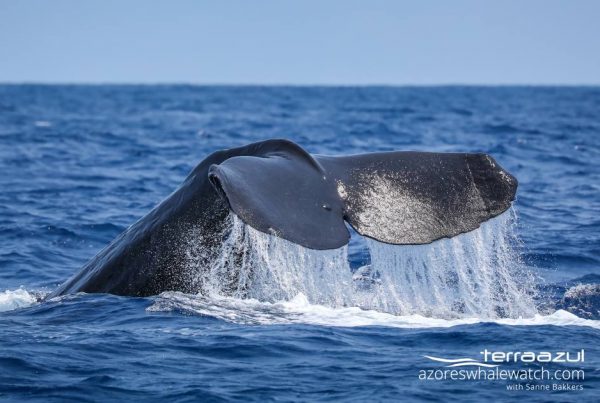