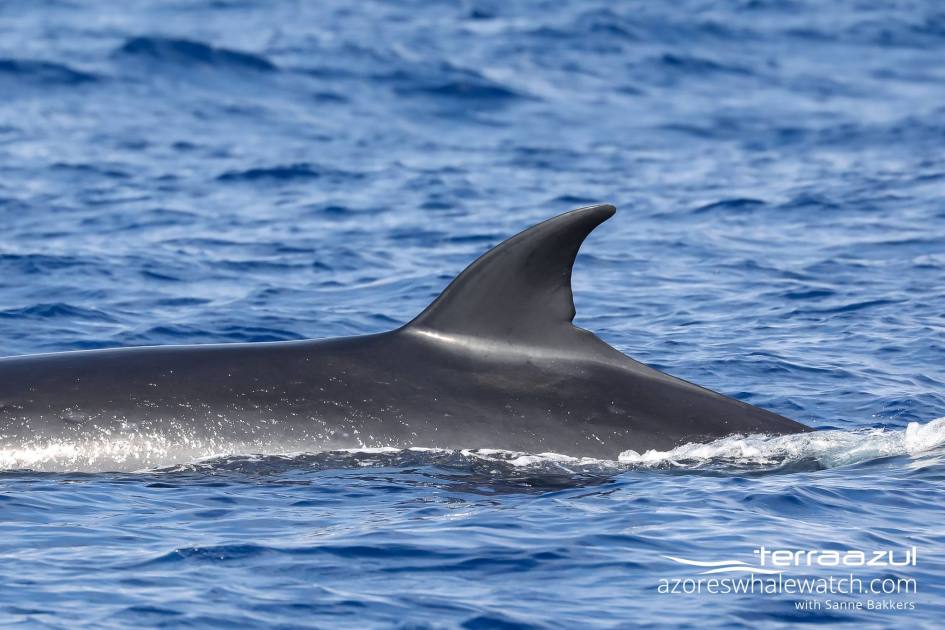 Monday we had so much animation out at sea. We spotted a lot of beautiful species.

We started with a pod of jumpy Striped Dolphins (Stenella coeruleoalba).

Then we continued to an area to see some Atlantic Spotted Dolphins (Stenella frontalis) when an amazing Sei Whale (Balaenoptera borealis) made its appearance. What a nice show. We didn’t even know towards which side we should be looking first. 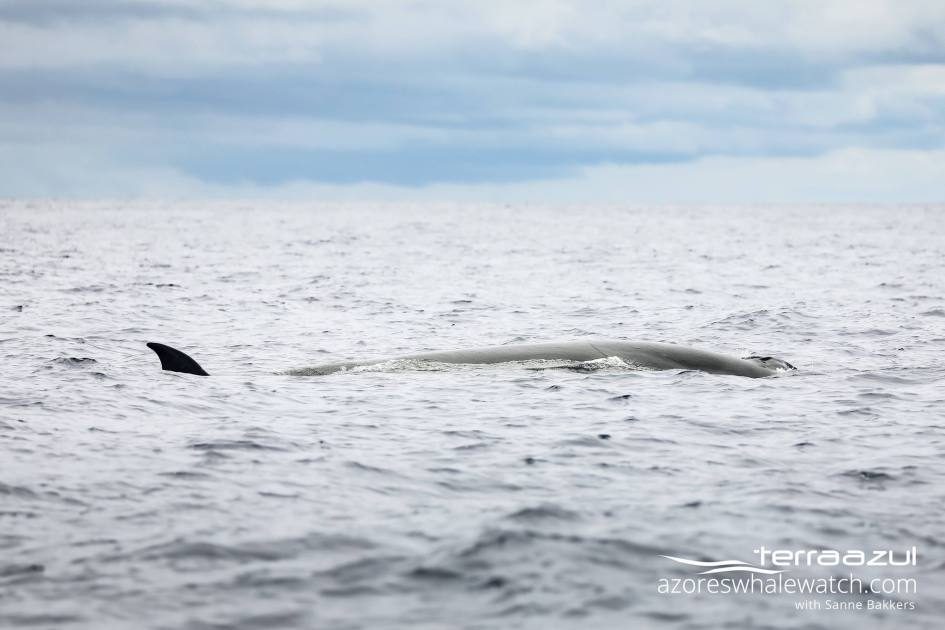 After a while we navigated towards the island to observe some relaxed Risso’s Dolphins (Grampus griseus) diving and resurfacing. We even had the opportunity to get a closer look to some rests of squid found near the Risso’s which suggests that the dives they made had a foraging purpose.

Later on today, we also had the company of some Bottlenose Dolphins (Tursiops truncatus) porpoising in the water.

And finally, we saw the interesting hourglass pattern of the Common Dolphins (Delphinus delphis) swimming around, not too far from a Loggerhead Turtle (Caretta caretta). 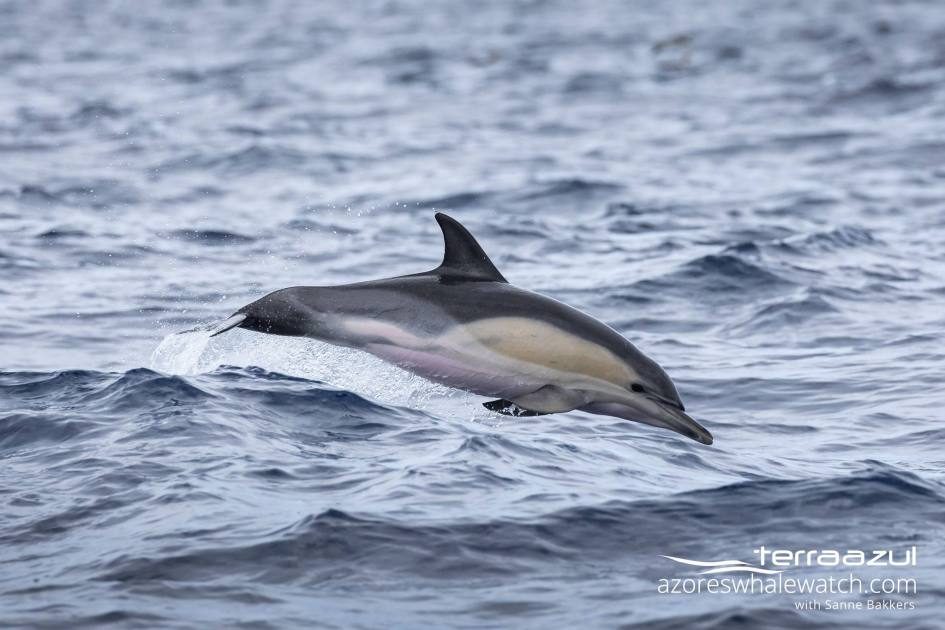 What a lucky and beautiful day. Let’s see what nature will bring tomorrow.