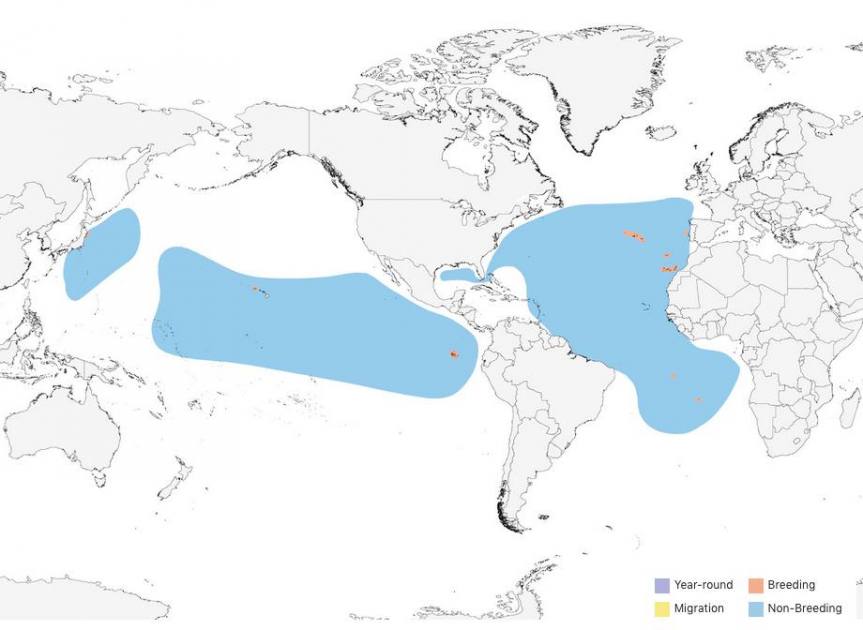 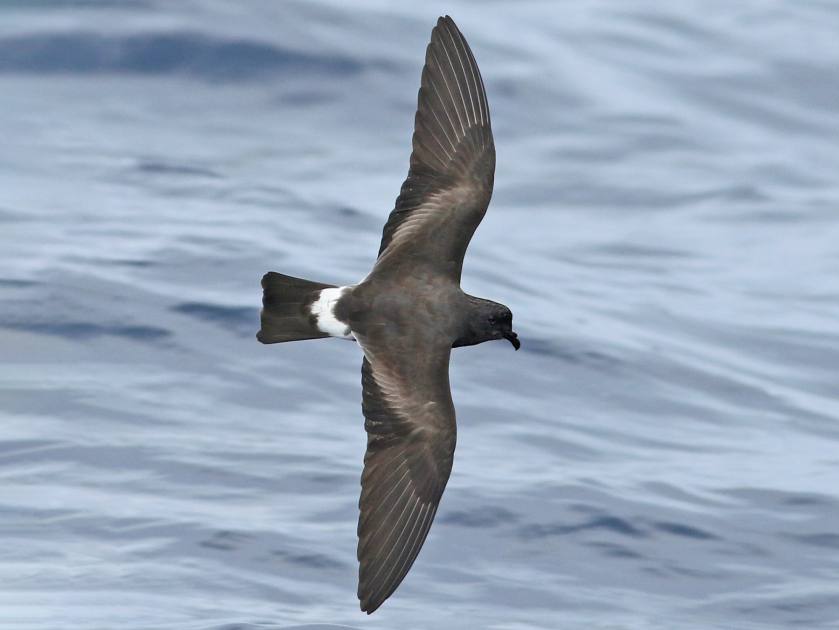 Madeiran Storm Petrels forage at the wave crests, where preys are caught at or just below surface. They feed on the wing usually dipping or surface seizing small food items and are rarely seen pattering. They mainly feed on small fish and squids.

Madeira Storm Petrels occurs in the Azores from late July to late March. In the Azores, breeding areas are very limited, including Graciosa, and Santa Maria. In recent years, breeding individual  have been registered on the islet of Vila Franca in Sao Miguel, and they colony seems growing in numbers. The reproduction occurs between December and May. The incubation of a single egg (white) lasts at around 39-50 days. The juveniles will reach the fledgling stage, first flight, at around 60-70 days.

The vocal behavior of Madeiran Storm Petrel is poorly known. The chicks deliver a high but mellow tueep-tueep-tueep. This species call in air, ground and in burrows.