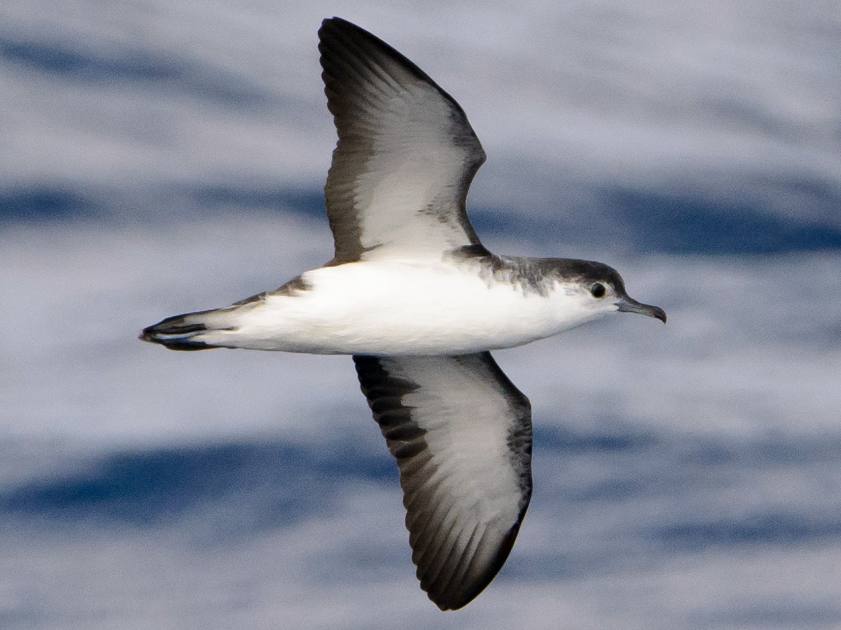 weather is changing here in the middle of the Atlantic Ocean – what’s new! 😉 – and we likely got the last good weather window of February to hit the waters. Our lookouts had hard time as the Southern winds brought us a dense patch of haze which impaired their visibility. However, they were able to guide us to several groups of Common Dolphins (Delphinus delphis). 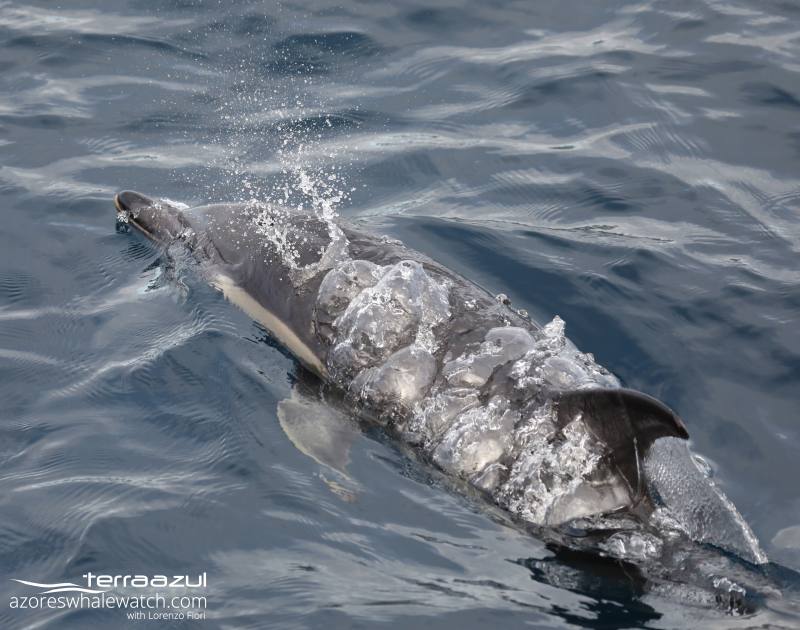 Then we decided to travel offshore looking for other encounters. The Ocean was full of life and we stumbled across several other dolphin pods. At around ten miles from the coast we found a large raft of Cory’s Shearwaters (Calonectris borealis) drifting in the waves and, surprise, there was a ‘little’ intruder: a Barolo’s Shearwater (Puffinus baroli). Not too far, we sighted another group of ‘unusual’ sea birds: three Black-legged Kittiwakes (Rissa trydactila) gliding over the boat.

Spotting differences in birds can be hard, especially at sea. Birds rarely collaborates and pose for a good identification picture! Moreover, being always on a moving platform does not help. It is important to look at the type of flight and have a good dose of experience with ‘local’ birds to easily individuate uncommon visitors.

To the next month adventures!