Chapter 1 : From America to Azores

If you have ever been in Azores you have probably noticed our beautiful green prairies filled with cows, extraordinary vegetation and realized how the blue Ocean surrounds land. You have then also met locals who welcomed you in the most hospitable way.

So how did such friendly people engage in whaling, and why ?

Whaling began in the XVII century in the US, when American sailors sailed in search of whales in large tall ships as they realized whales had an economic potential. The animal that was especially hunted was the Sperm Whale (Physeter macrocephalus), due to the fact that its head was filled with an oil used in different industries, from candles to heavy machinery. 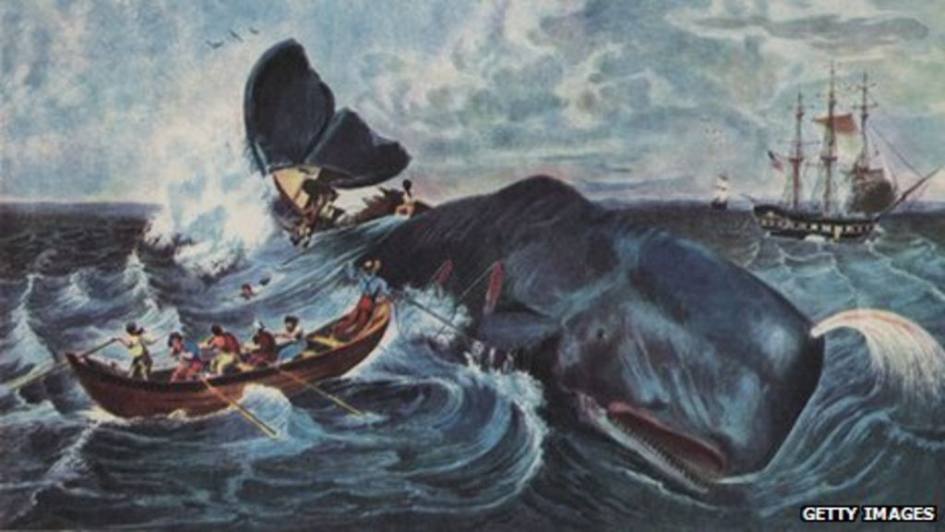 Hunting of Sperm whales during the XVIII century.

The search for Sperm whales forced American sailors to navigate further and further out, exploring every ocean. While doing so, stopping in the Archipelago of Azores was ideal since it allowed ships to restock fresh provisions and recruit new crew members. The first islands where sailors stopped were Flores and Corvo, then eventually stops occurred on every single one of Azores 9 islands.

Island life was hard in Azores and only a few families inherited wealth, so when a big American fluke came with promises of wealth and adventure, young men could not resist, with hopes of nothing else but to live the “American Dream“. 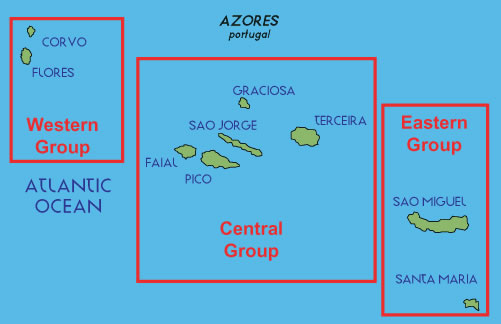 Herman Melville in his famous novel Moby Dick, narrates the bravery of the Azorean sailors when hunting Sperm whales.

This is how immigration of Azorean men started and why so many families had their ancestors settled in the east coast of Canada and the US.

But when immigration takes place, it is usually not because one does not love their birth place, but to seek better opportunities.  When migrating, one usually dreams of coming back home, where we are not strangers and can eat the sweets of our childhood and favorite dishes cooked by our mothers.

So then, when one decides to come back home, one brings back what we learned during the time far from home. In this case it was the knowledge of Whaling….