The Ilhéu of Vila Franca do Campo 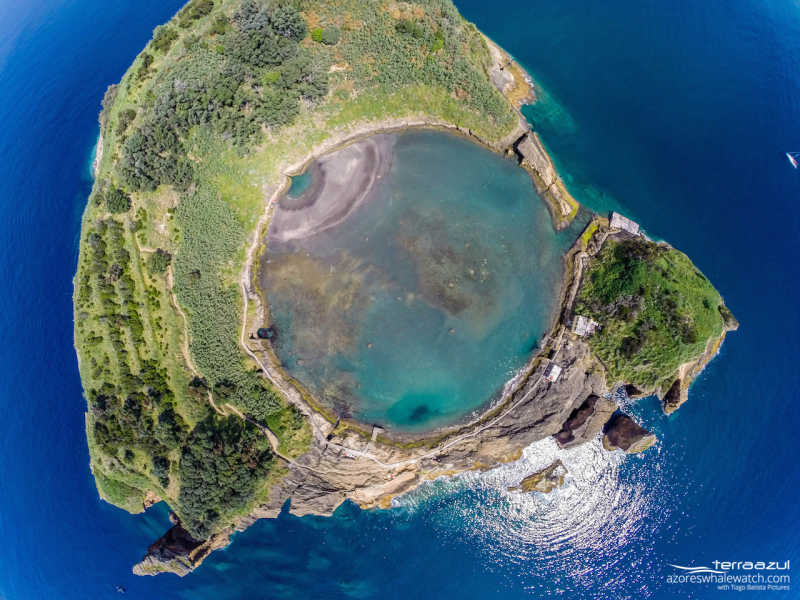 The little islet of Vila Franca do Campo is one of the most iconic landscapes on the Azorean island of Sao Miguel. It is over 4000 years old, actually very young geological speaking and it isn’t active anymore. The islet has a volcanic origin and the volcanic activity occurred over time. From the outside you can see many layers and each layer represents an explosive eruption. 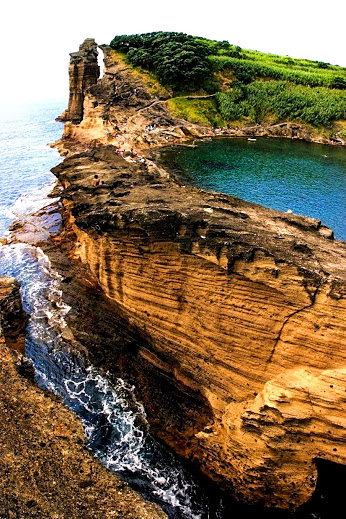 Layers of the islet. Source: ipinimg

The eruption is classified as Surtseyan, where the magma is viscous and basaltic and the activity is explosive including the ejection of solid magma, stones and ashes. Once the volcanic activity started decreasing, the internal pressure dropped and the crater sank, leaving a depression filled with oceanic water: the lagoon. 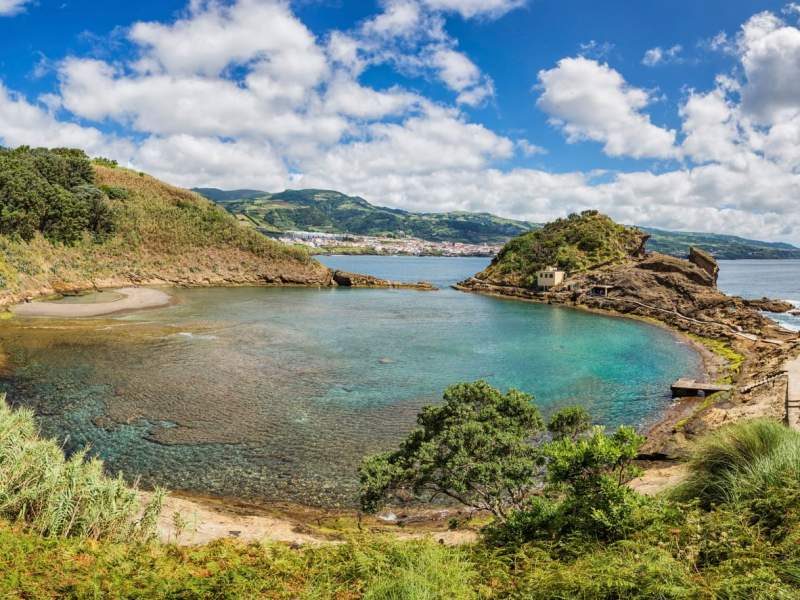 It is now a Natural Reserve since 1983 and it became a property of the state in 1989. Until 1982 it belonged to a family of Sao Miguel. They didn’t live there but they used it for holiday reasons and they had their own vineyard over there. They made their own wine and then sold it to the main island of Sao Miguel. The vineyard was located on the top of Ilhéu Grande (highest part of the islet), in squares divided by hedges of giant reed. The reeds multiplied so much that its control is one of the biggest challenges to the recovery of this protected area.

Recently a project was started to recover the natural vegetation of the islet. The family brought invasive species to the islet (among them the reeds) and the government is now trying to restore the natural ones. But once a species is settled in, it is hard to remove it! 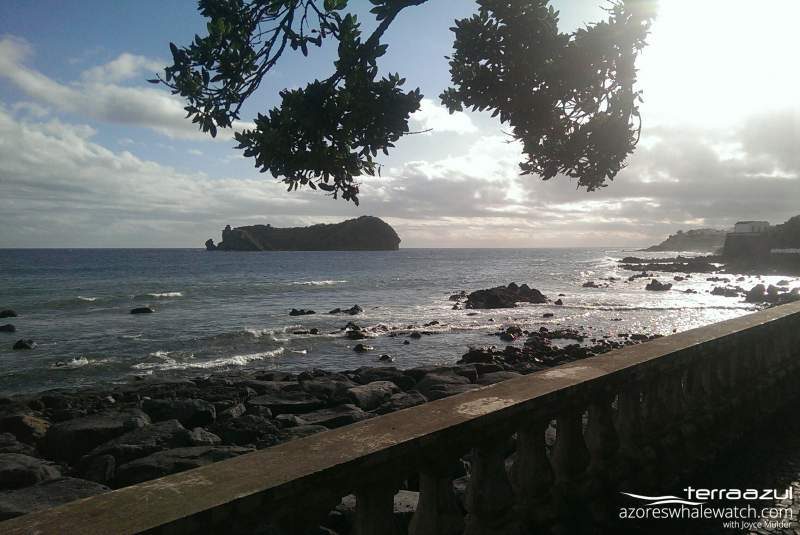 This islet inhabits much life, as well as on the islet as around it. Many birds use this place as a nesting site; among others are the cory’s shearwaters, common terns, rock doves, little igrits and buzzards. The marine fauna is also rich. Here you can find invertebrates like starfishes, sea urchins, nudibranchs, but also parrotfishes, morays greater amberjacks, groupers and stingrays. For this reason, it is considered a good spot for diving, but also for snorkeling. 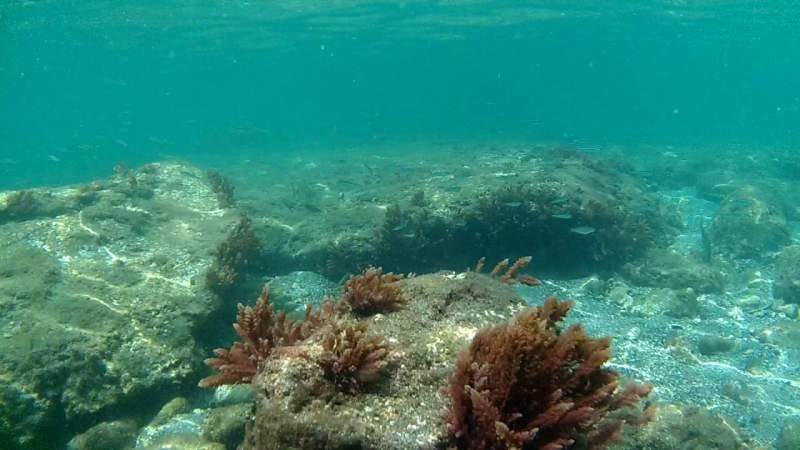 Under water view inside the lagoon. Source: https://www.youtube.com/watch?v=-alpjLo1tSw

To the west side of the islet there are many caves which are actually tunnels, which are connected to the inside of the lagoon. To the south there is a stack (farilhão) reaching 32,5 meters in height. The cozinha is to the east side, which means “kitchen”; this area was used in the past to process dolphins. To the north side of the Ilhéu the lagoon is opened. Such entrance was created in the past to allow the access of the boats in order to use the lagoon as natural harbour. On the same side there are still few rocks rounded carved which were used as natural bollards for the boats. The opening was made in the north so that the entrance wouldn’t be harmed by the waves caused by the tides. 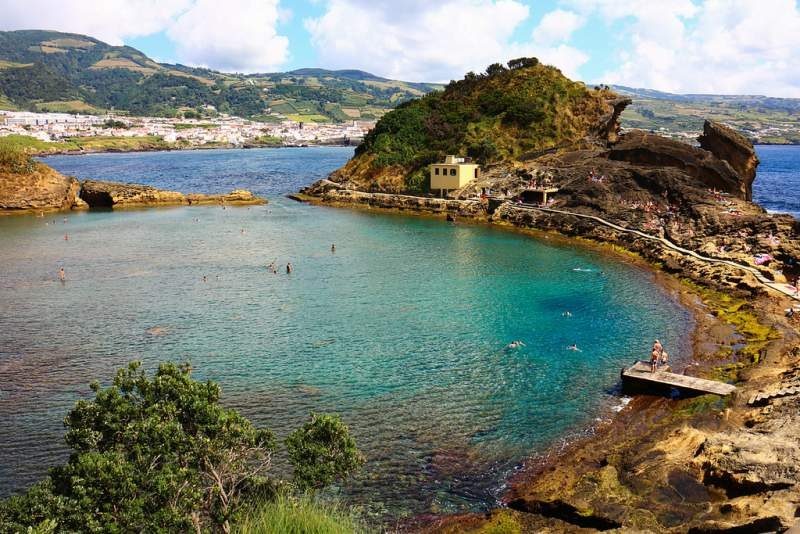 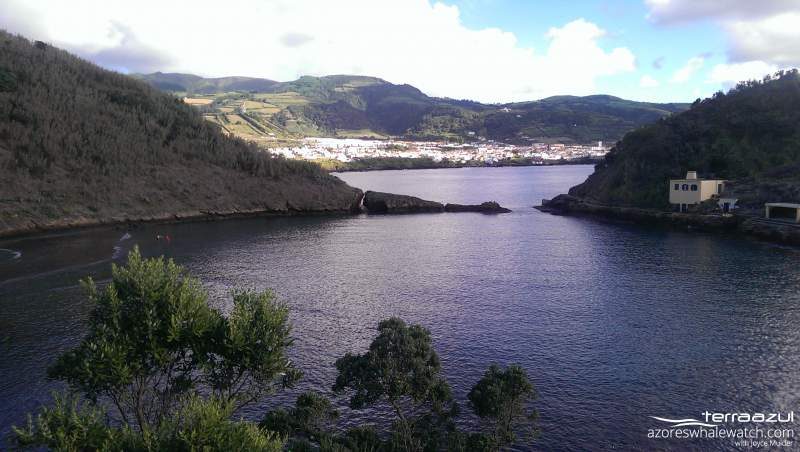 This islet is also used for the Red Bull Cliff Diving competition. They can jump from two platforms placed 27 and 21 meters above the ocean surface. 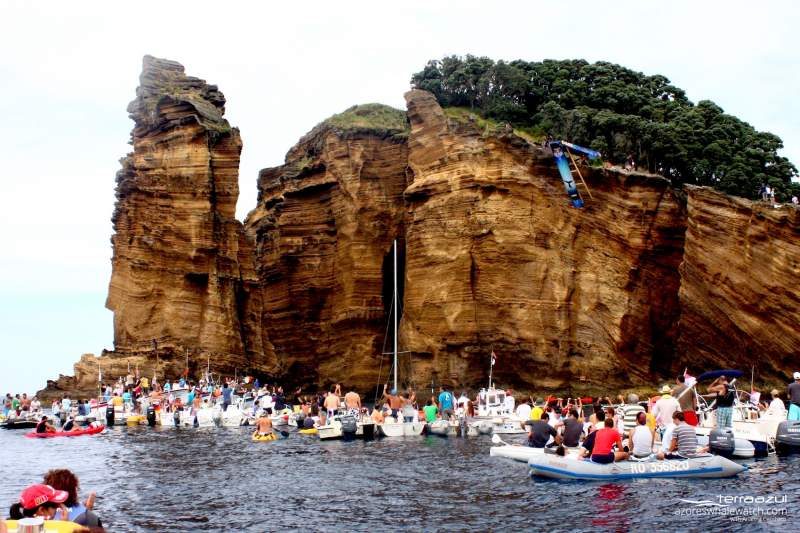 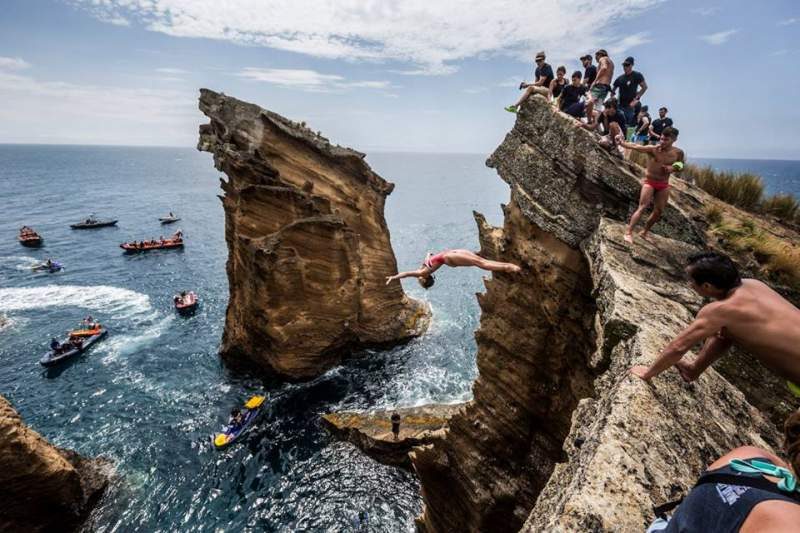 It is not available to visit the islet right now. The last boat went on October 13th. After every tour, however, we always go all around the islet, so come join us and see it for yourself! 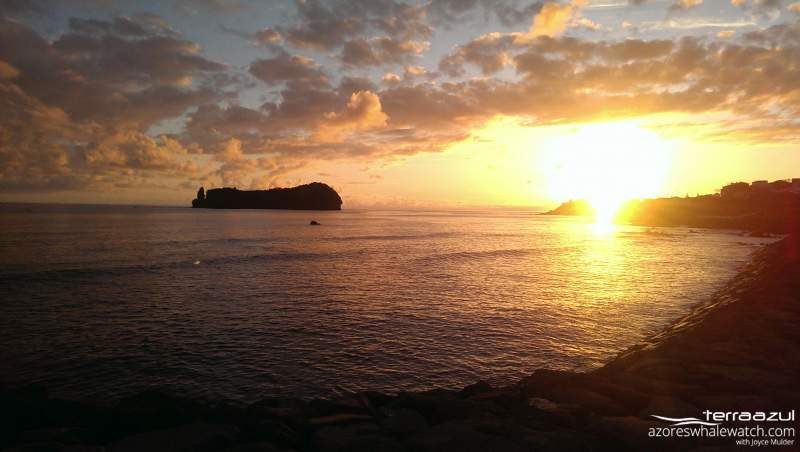