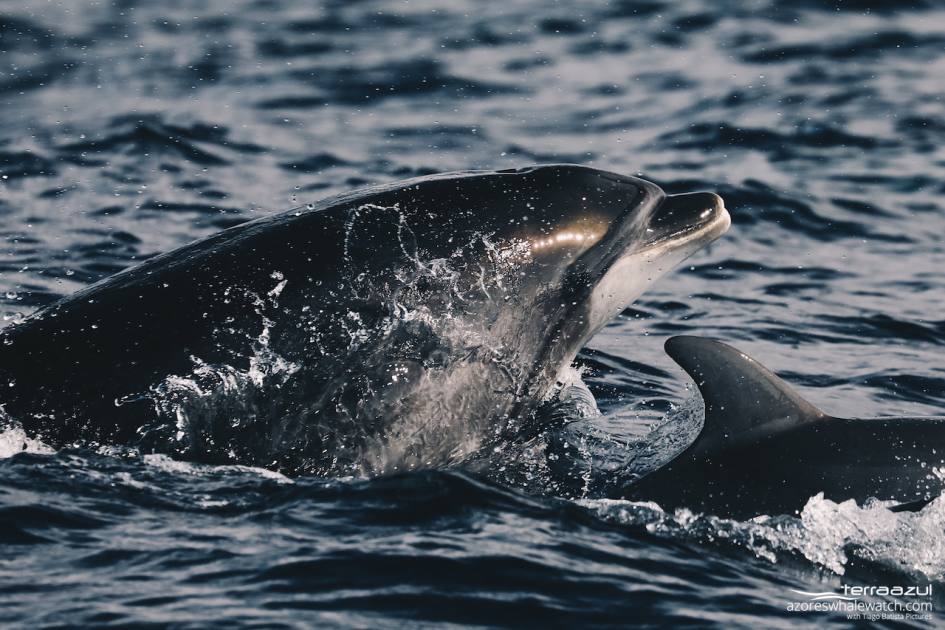 The beginning of the Autumn season brought to São Miguel some unstable weather but did not prevent Terra Azul boats to go out on the Atlantic Ocean and have amazing wildlife sightings! Let’s go through the 8 species of whales and dolphins encountered this past month with an eye open also to the skies for some migratory birds visiting our shores 😉 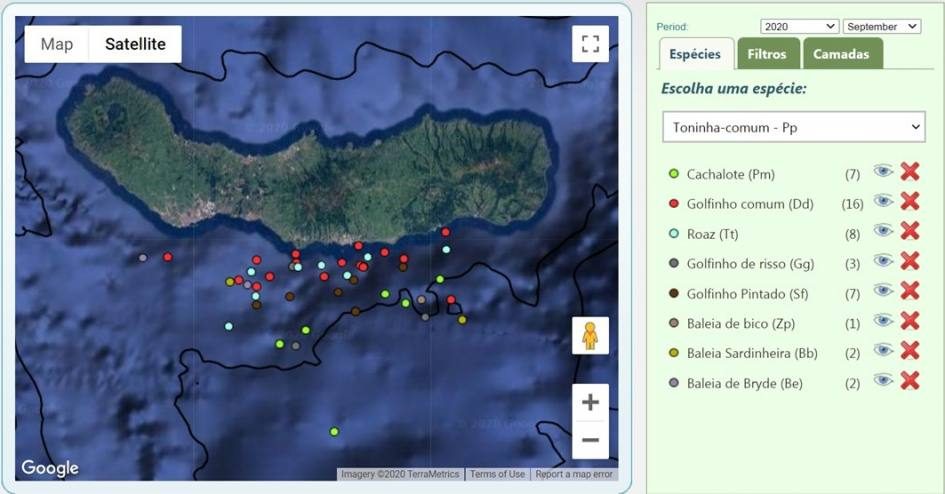 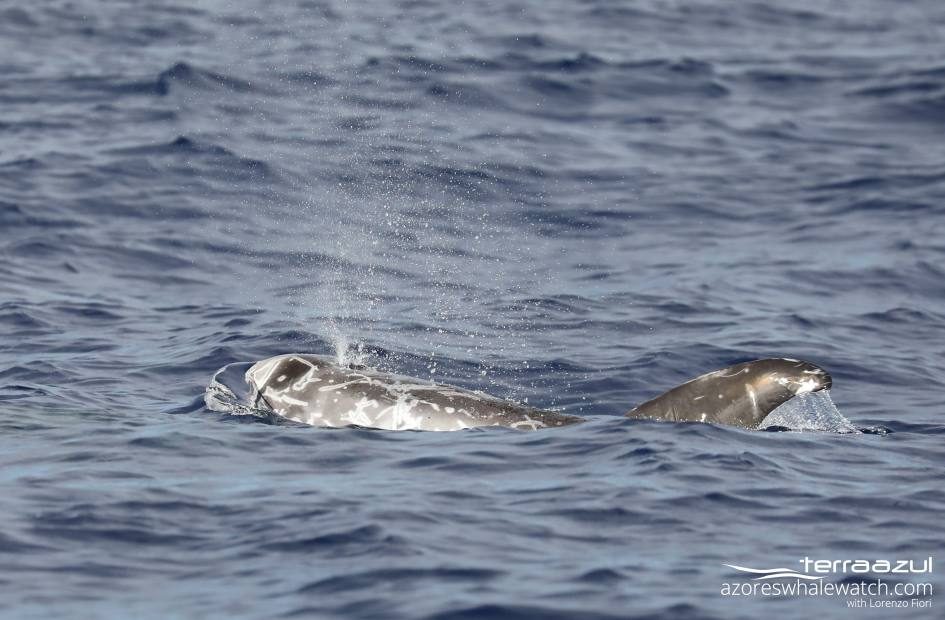 Sperm Whales (Physeter macrocephalus) matriarchal pods were encountered in several occasions with at least a couple of mother-calf pairs. Sightings of Sei Whales (Balaenoptera borealis) were registered towards the end of the month, indicating the passage of this species in our waters also during the late Summer/early Autumn as registered in 2019.

Also during the past month, Bryde’s Whales (Balaenoptera edeni) were observed foraging alongside the South Coast of São Miguel, confirming 2020 as an extraordinary year in terms of occurrence of this tropical species so far North with respect to its habitual range. 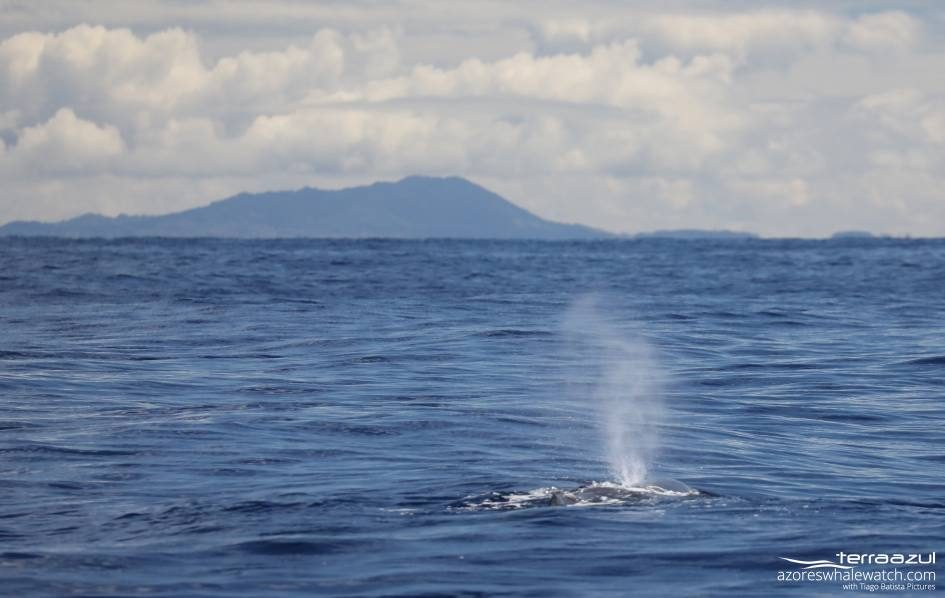 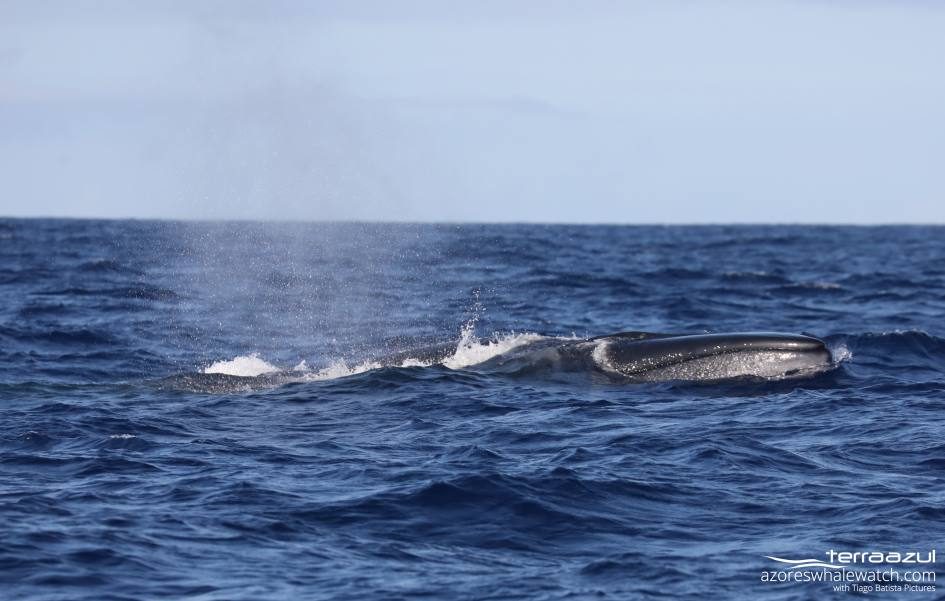 Finally, nothing tells more about seasons than bird migrations! That is, the past month we witnessed the arrival (and departure) of several transient species, such as Great Shearwaters (Puffinus gravis) and Sanderlings (Calidris alba). Sightings of other shore birds also became more frequent, especially during our passages at the Islet of Vila Franca do Campo. Ruddy Turnstones (Arenaria interpres), Little Egrets (Egretta garzetta) and Whimbrels ((Numenius phaeopus) were often observed looking for food on the rocks during low tides. 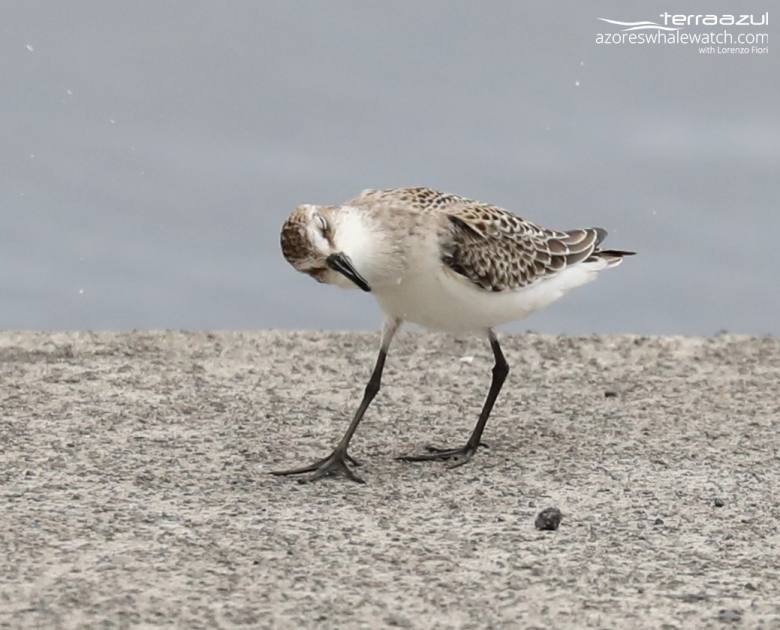 Sanderling (Calidris alba) looking for food next to Terra Azul base in Vila Franca do Campo Marina. 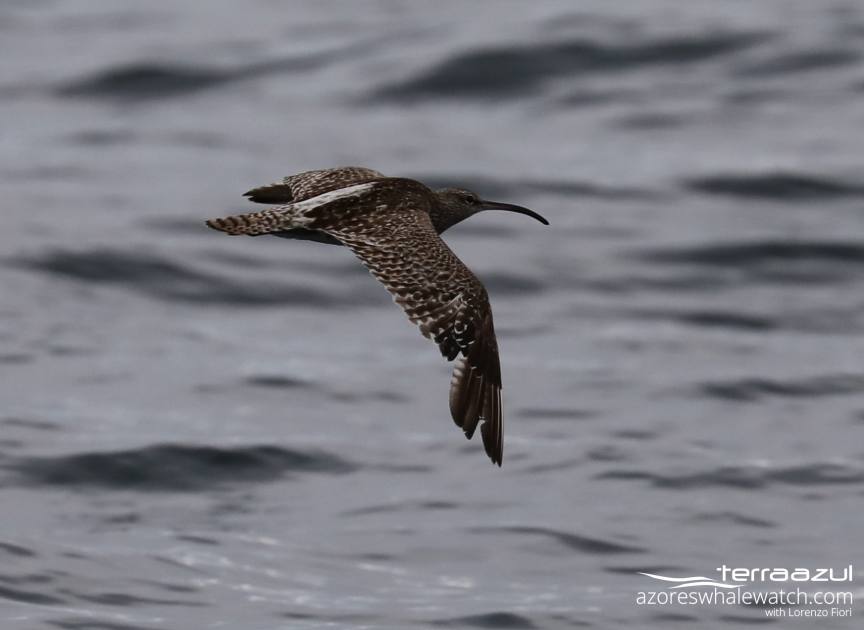 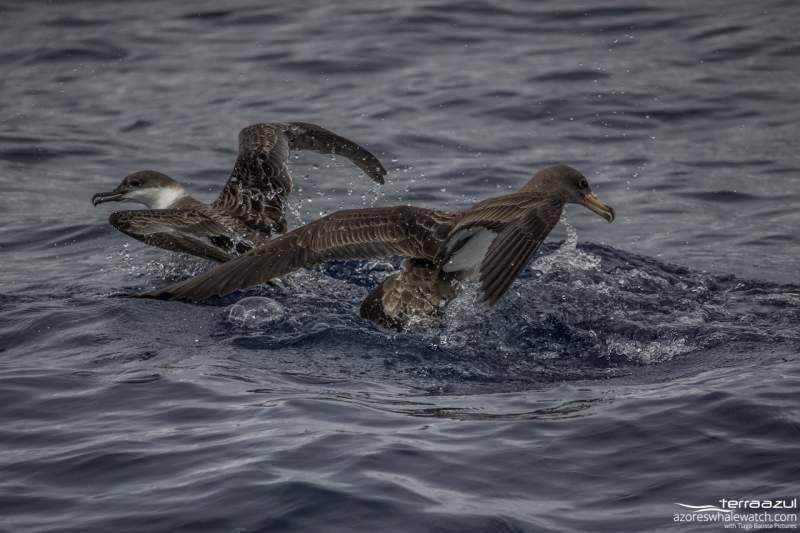 Another season has started, stay tuned to see what will brings in our Ocean and our Sky! 🙂