How big is the heart of a blue whale? 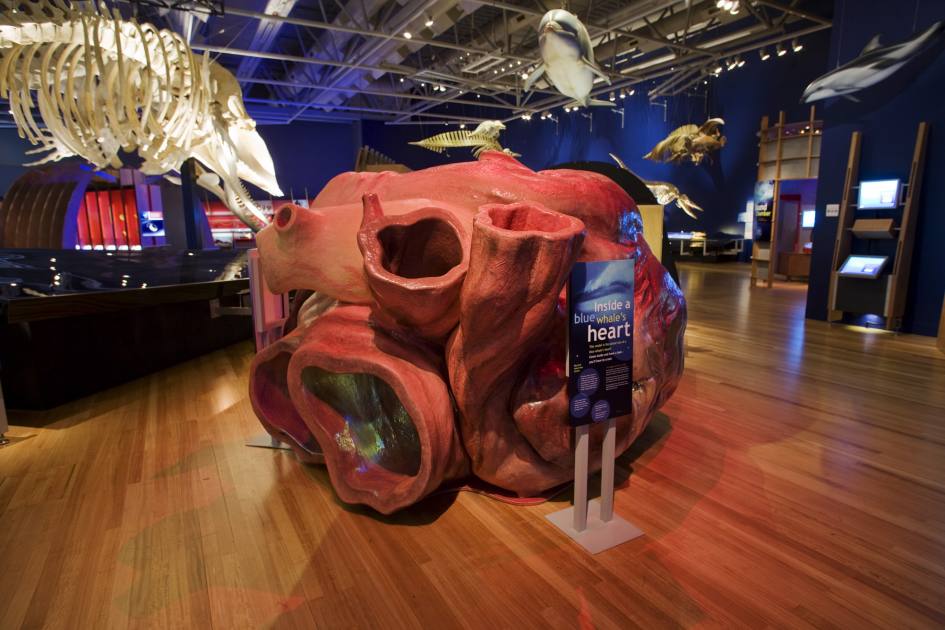 Balaenoptera musculus, the blue whale, is the largest animal ever known to have lived on the planet, ranging into all oceans.

The blue whale remains a cosmopolitan species separated into populations from the North Atlantic, North Pacific, and Southern Hemisphere. The archipelago of the Azores is on the migration road of the blue whale. We can observe them during the spring season, they are migrating from the south of the planet to the north.

How big is the heart of a blue whale? 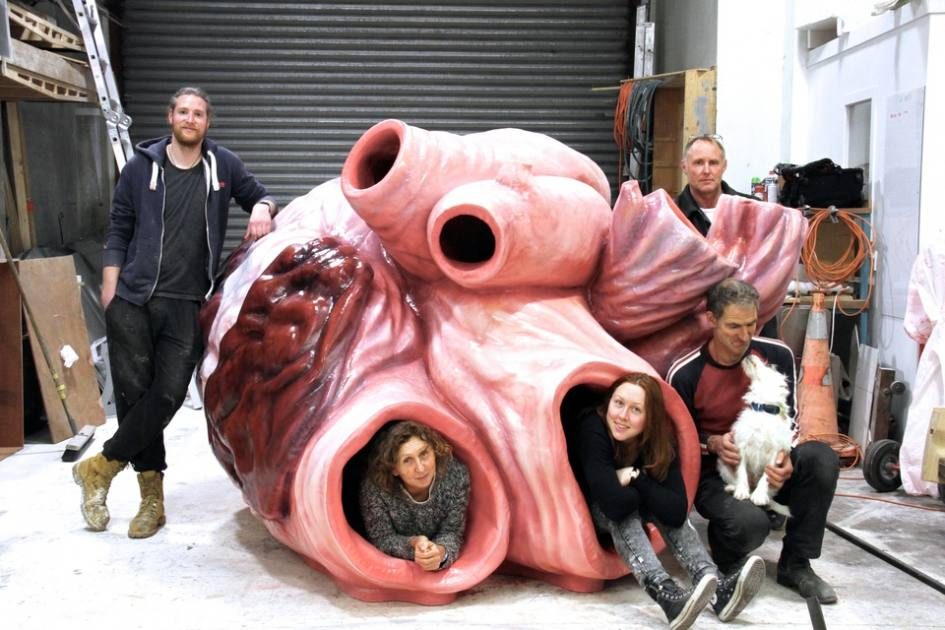