Leviathans of the Ocean and Astounding little creatures 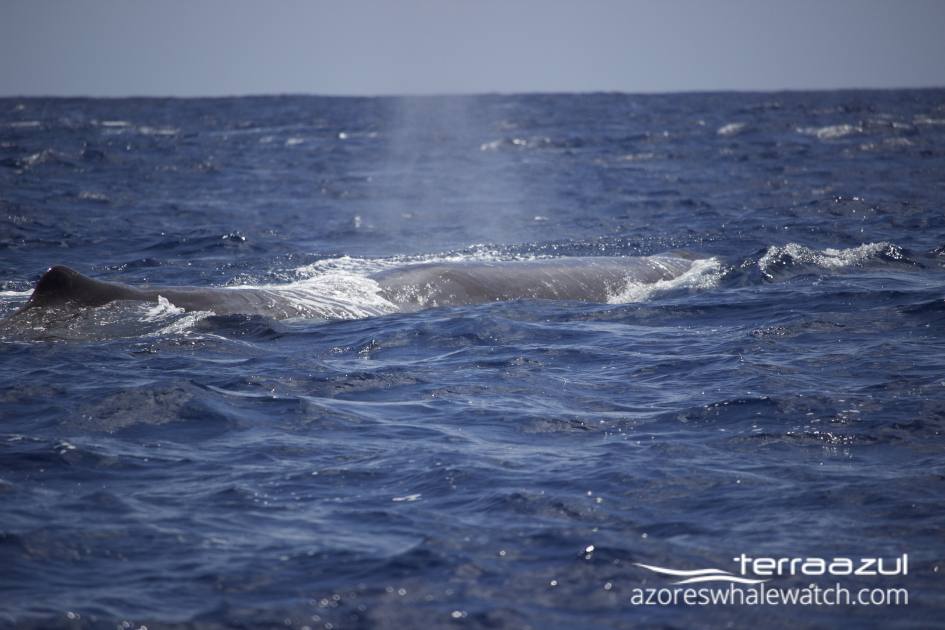 Learning new words is something so enjoyable ! Especially if it is a cool word like “Leviathans”, which is a word used in Jewish mythology to describe a “Sea monster “. Now days in modern Hebrew it symply means -whale.

In Herman Melville’s famous Moby Dick the word was used to describe the huge white Sperm Whale that hunts Ahab dreams for revenge.

Males are slightly bigger than females and migratory as well reaching  up to 20m in length. Today, it was really the only word that could be used to describe the male sighted that was resting at the surface to later dive in the most distinguished way by always arching the body in order to dive vertically into the abyss .

But let’s not forget the feeding pod of Atlantic Spotted Dolphins (Stenella frontalis). Two hundred or more dolphins feeding and socialising are also merit of a great word, so for describing the scene let’s use, ASTOUNDING. 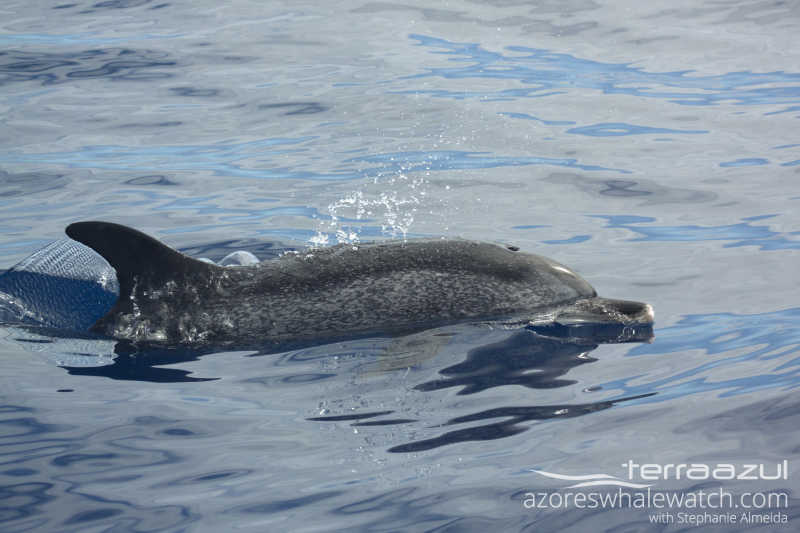 Seems like a good fit to describe what on Wednesday morning was experienced by our very lovely young guests, who by the way loved the dolphins. Nothing beats a child’s excitement when seeing a dolphin for the very first time.