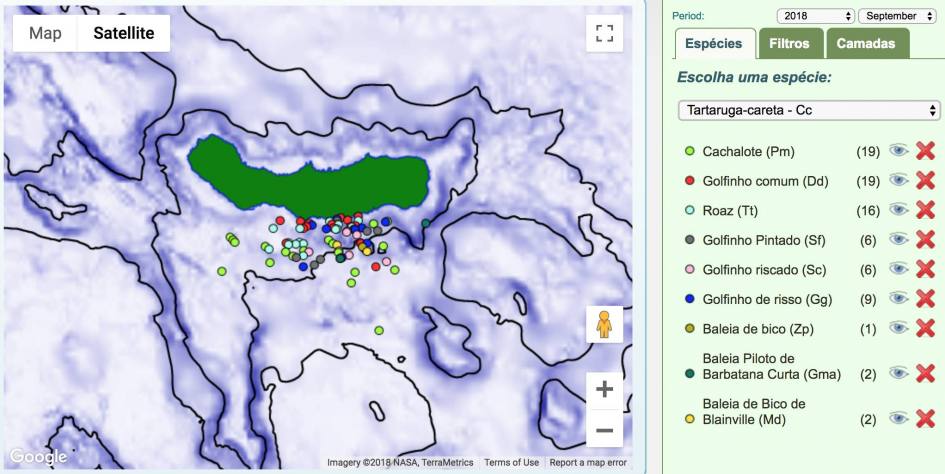 Here we are with another monthly summary, this time we review the month of September. It was a good month with only three days of no tours due to bad weather conditions. During 15 days we saw both whales and dolphins, in 11 days the dolphins were the protagonist and during one day the whales were the protagonists. 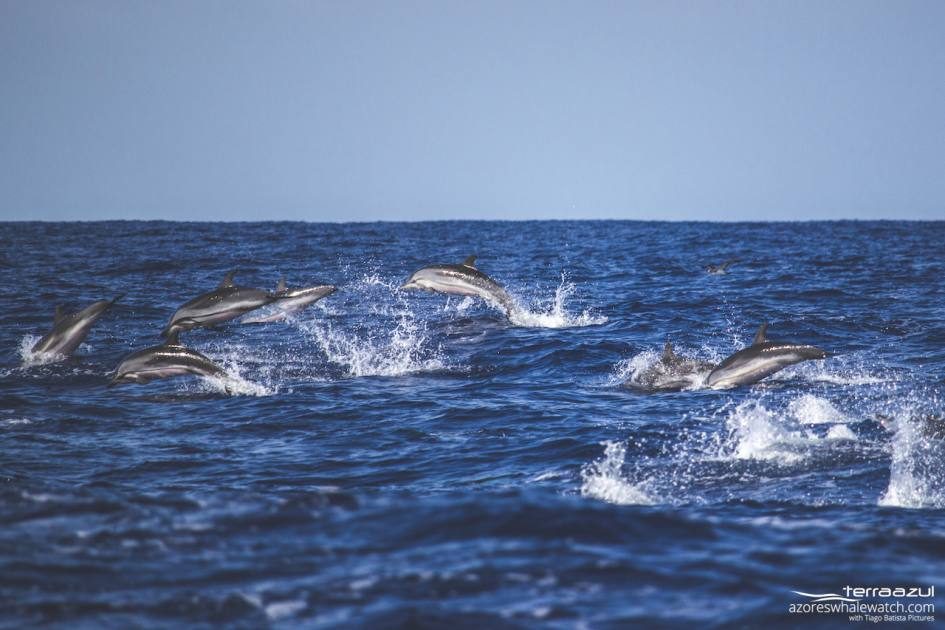 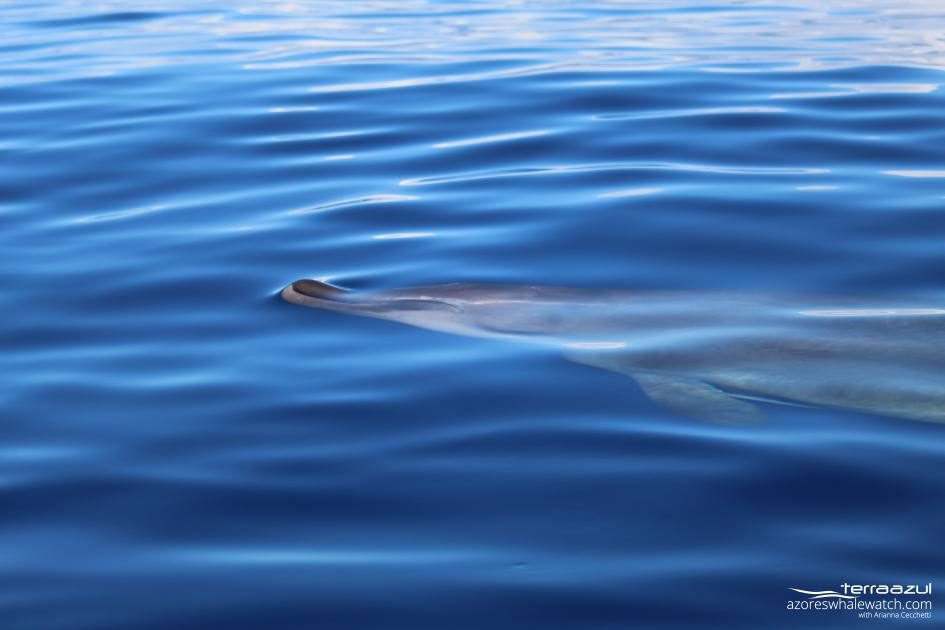 At the beginning of the month we saw a sei whale, while the other baleen whale spotted towards the end of the month was hard to identify with certainty and it could have been a Bryde’s whale. Loggerhead turtles were also still recorded during this month.

Still lots of wildlife around, if the sea state conditions and the weather will keep allowing us to go out for sure we will have great time in the company of nature!