Be wild and Free 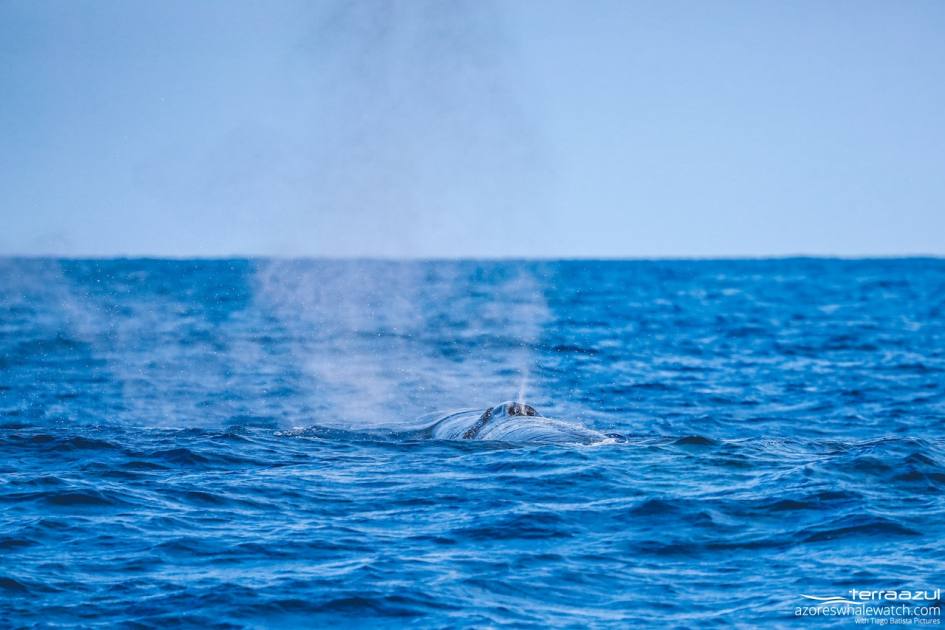 Being wild and free sounds like a dream for some and for others it’s a way of life.

Pirates where know to be ruthless sailors, afraid of nothing and living by the rules of the ocean. I guess humans we have always been fascinated by the what we do not understand and the ocean is  definitely one of those things.

There is so much that we still don’t know!  Today while we were seeing the Atlantic spotted dolphins (Stenella frontalis) and focusing on their vocalisations someone asked me -“Is there a sense to their vocalisations?” and the answer is “Yes”, there is but of course we don’t really know what they are saying and what the whistles that they make accurately mean.

But one thing we do know for certain is, that there is no other animal that can gracefully slide against the waves like a dolphin. 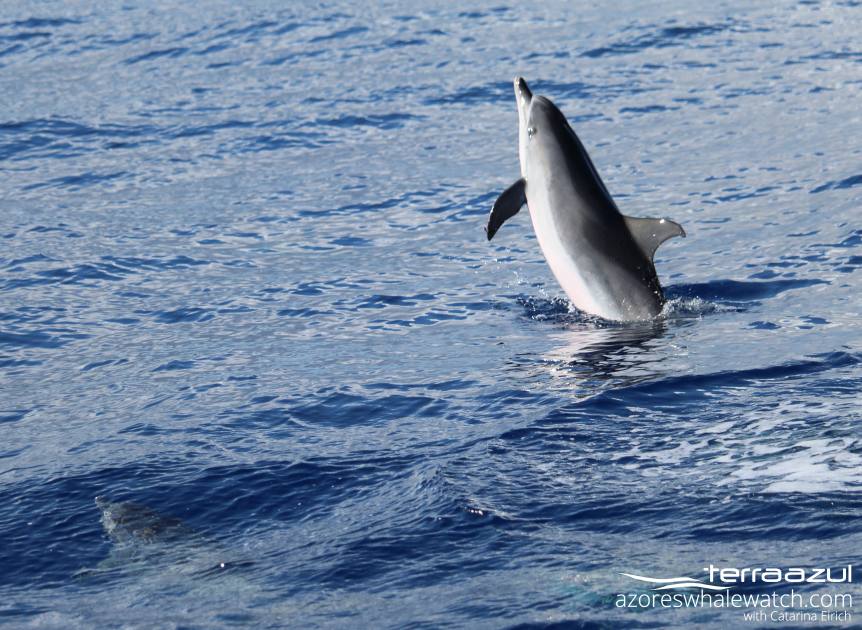 Today we sighted two species that no one on board had seen before, I love it when it is a species sighted for the first time by guests from different places of the world.

Three people on board had seen whales before, but none a Sei Whale (Balaenoptera borealis) and today we sighted a mother and it’s calf most likely travelling together.

They where calmly swimming and their blows where really well seen disappearing into the air after a few seconds.

So Today, remember be wild and free as a dolphin and enjoy everything you do like a dolphin would. 😉