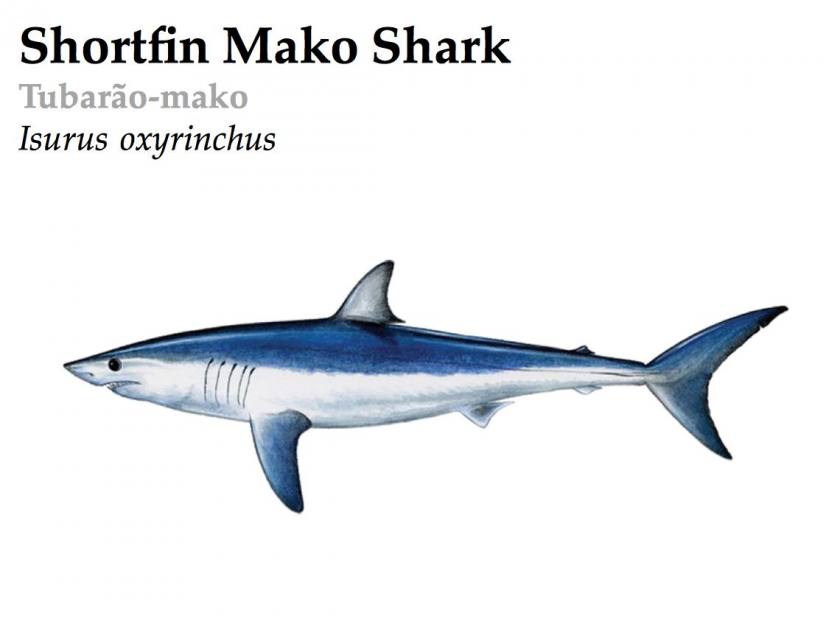 « Mako » comes from Maori language and mean « shark » or « shark tooth ». The scientific name is from isurus that which means « same tail » and oxyrinchus that means « pointy snout ». 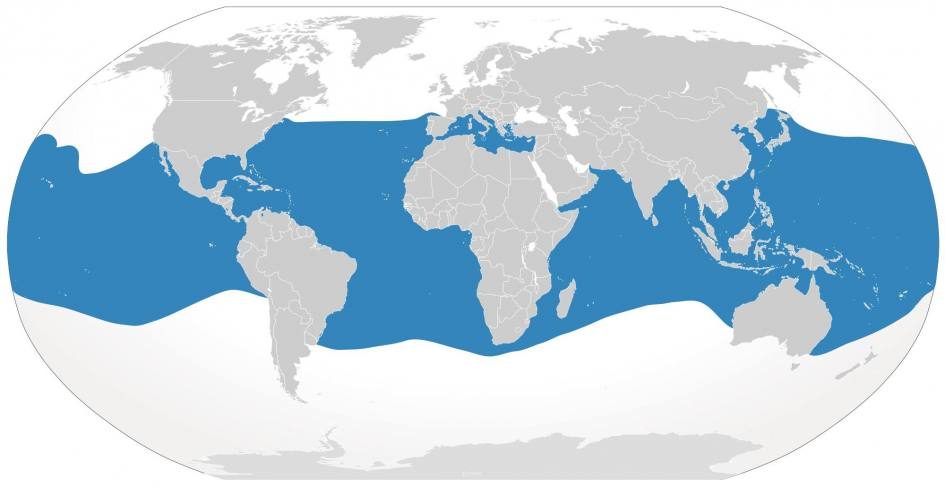 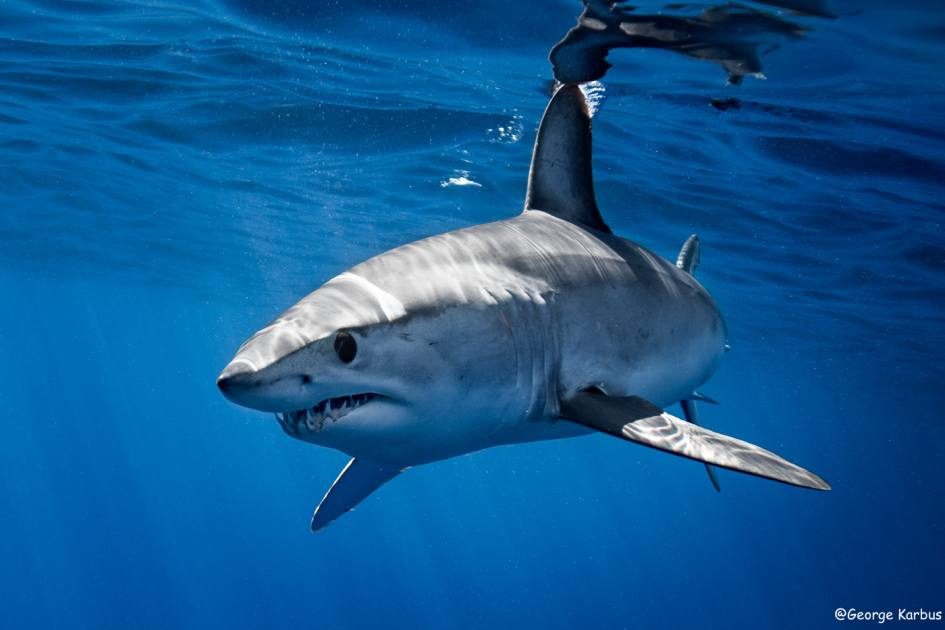 Shorftin Mako Sharks are true pelagic species with a worldwide distribution. They are mainly in open ocean, but can be observed near the coast. They spend their time from to surface to about 500 m in depth.

Shorftin Mako Sharks mainly feed on fish (e.g., billfish, herring, swordfish, codfish, tuna), squid, and even on other sharks. They swim below their prey before making a sudden approach, giving them a high probability of reaching their target before being noticed.

Shortfin Mako sharks are a yolk-sac ovoviviparous and reach sexual maturity at around 7-9 years (males) and 18-21 years (female). They give birth to live young which measure at around 60-70cm. The gestation period last at around 15-18 months. 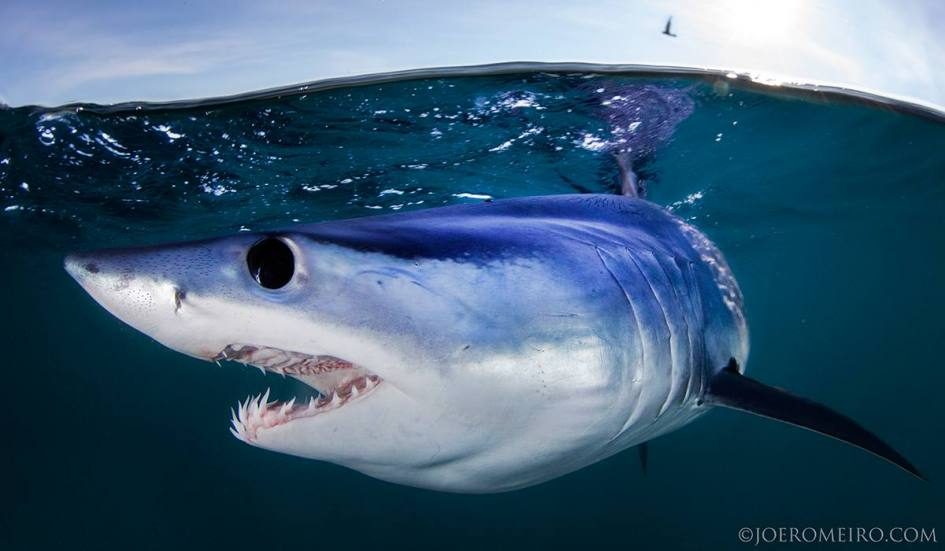 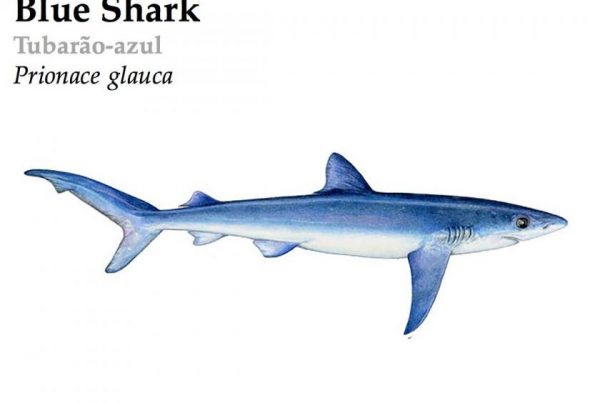 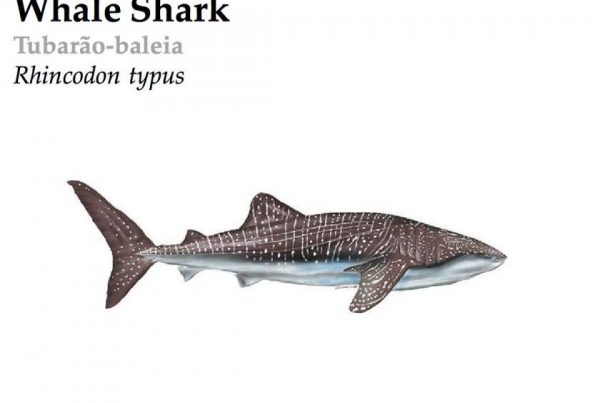