Filipe and the whales 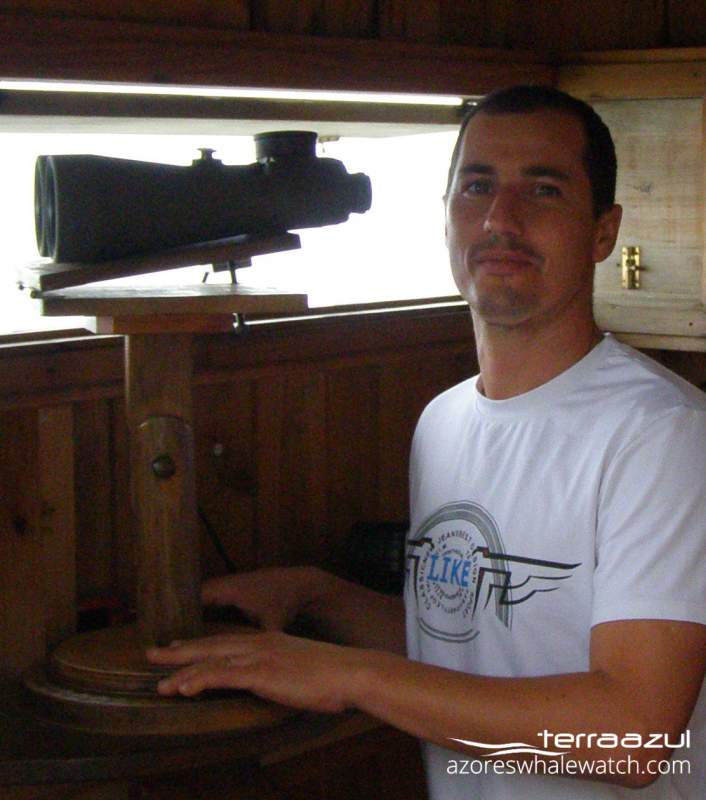 Filipe today did a great job… as usual 😀

Nothing prevented him to spot whales, not even the low clouds and general darkness coupled with the tricky behaviour of a juvenile fin whale which made us wait a while before showing itself in its full beauty. 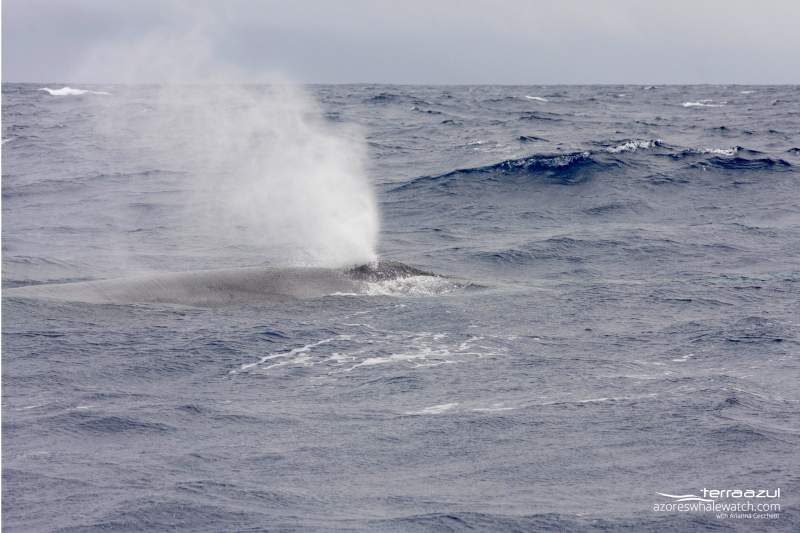 The whale was at first foraging, then started slow travelling and we were able to follow its shadow underwater. Later Filipe spotted two more individuals, this time two adults which were resting. One of them had several barnacles on the tip of the dorsal fin. This species of barnacle called pseudo stalked barnacle, is commonly found on the dorsal and pectoral fins of whales and dolphins.

It produces calcareous footplates with which it attaches to the skin of their host. A recent study found that the epidermis and dermis of whales and dolphins to which these barnacles attach tend to change in structure possibly to facilitate the barnacle attachment.

Barnacles cannot be considered as real parasites as they do not harm their host, however a reduction in hydrodynamics may occur when many of them attach to the appendages of whales and dolphins. 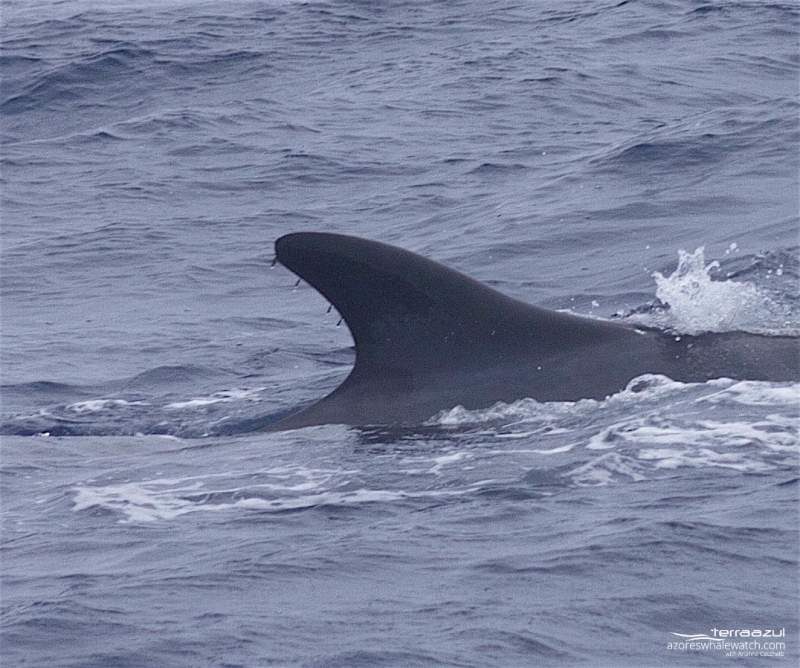 The sea state conditions today were not favourable to take pictures, so the ones showed here are from previous tours.

Stay tuned for the next sightings ..and thank you Filipe for the ones of today! 😀