Waking up early is never hard for a passionate bird watcher, that is certain!

Our team comprised with nature lovers for all species decided to wake up early and head to Nordeste, the eastern part of the island. Hopeful to catch a glimpse of the amazing Azores bullfinch (Pyrrhula murina) or Priolo in Portuguese.

This species is endemic of our island São Miguel, it is considered one of the rarest and most vulnerable birds of Europe belonging to the Finch family. Being the reproduction season for the Priolo in the native vegetation of the island  between the months of June until August. We were lucky enough to sight two individuals as we got to the observation spot. Since we were focused about enjoying the moment no pictures were taken, yet the excitement was felt in the air by our team members. 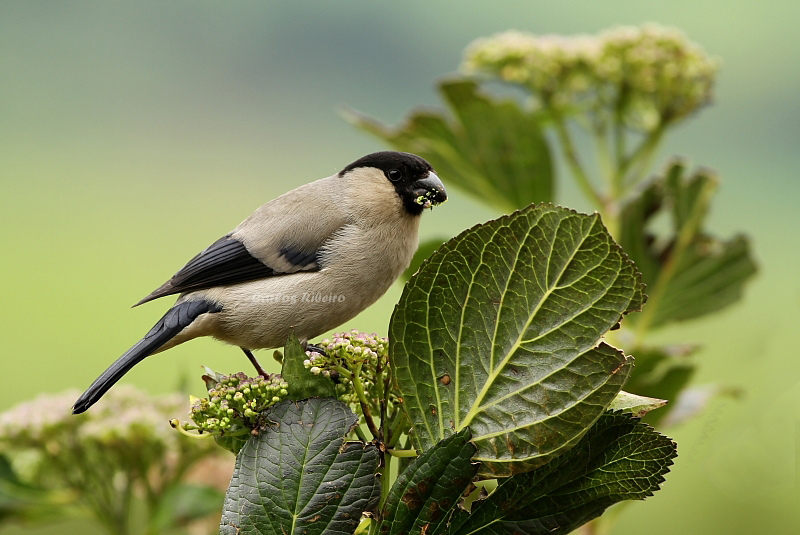 Not only had we seen the little Priolo but we were  with a passionate naturalist that is currently sensing the population of the Azores bullfinch with SPEA (Portuguese Society of the Study of Birds), he explained the importance of maintaining the endemic vegetation of the island Laurisilva forest  in order to protect the habitat of the Priolo.

We felt so blessed to sight this cute and chubby little bird, that we had to write a post about him for everyone if one day in São Miguel to go the Terras do Priolo and wait to see this captivating animal.