Humpback whales are seen here in the Azores very occasionally. They are mostly seen here during spring and early summer, but sometimes in January as well (www.monicet.net), this is because they are migratory (more details here). They can form groups of 12 to 15 or they can be solitary, and they can dive for 40 minutes to a depth of 150 meters.

The humpback whale can weigh up to 40 ton and have a lifespan of at least 50 years. They breed every 2 to 3 years and then give birth in the late autumn/winter. They feed mostly on krill, but also on small fishes. They feed mostly alone, but they can also cooperate using a very interesting feeding strategy! The Humpback whales create bubbles making a sort of net, where the fishes are trapped inside. This bubble net can be up to 44 meters wide! Whales then dive through it and with their mouths open they come up at the surface engulfing huge quantity of water and fish and eventually close their mouths (as in the picture below). 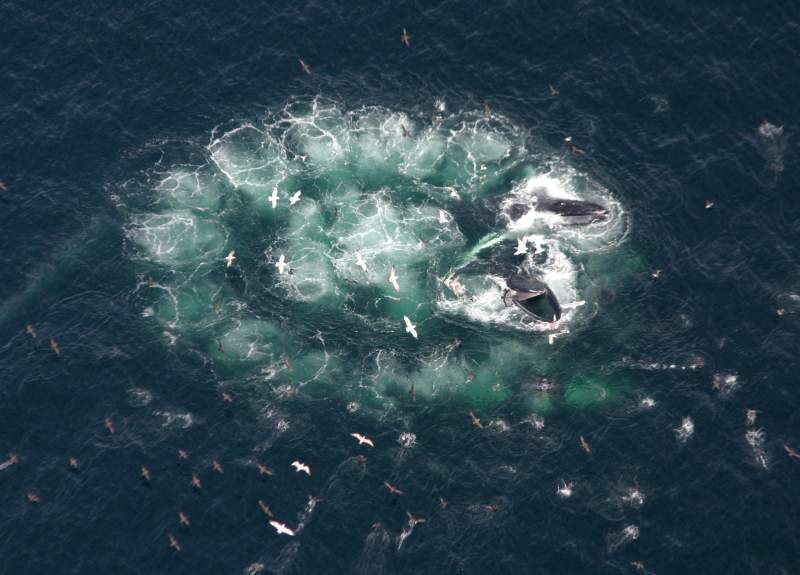 They are known to be very active; flipperslapping, lobtailing and breaching! 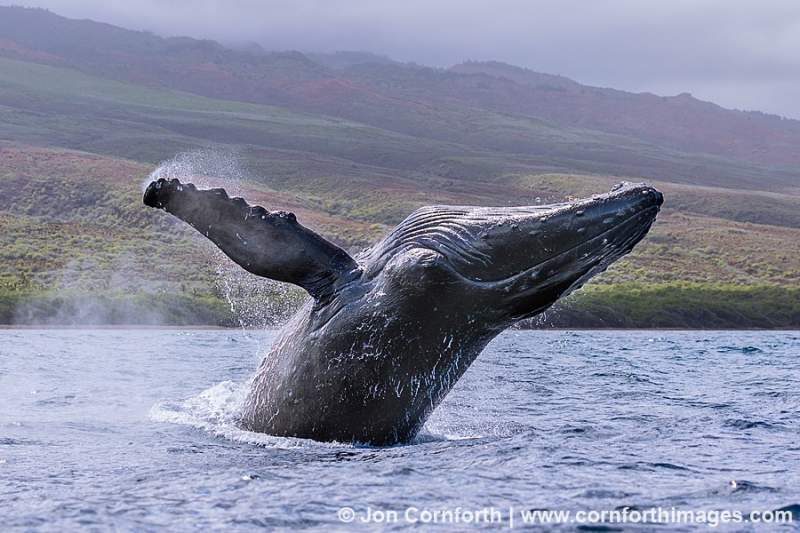 Humpbacks can reach 17 meters long. Unlike any other rorqual they aren’t so fast. Other rorquals flee when their getting predated on; humpbacks don’t, they stay and fight! They have a strong and robust body and they use their flippers and tail as a defense. 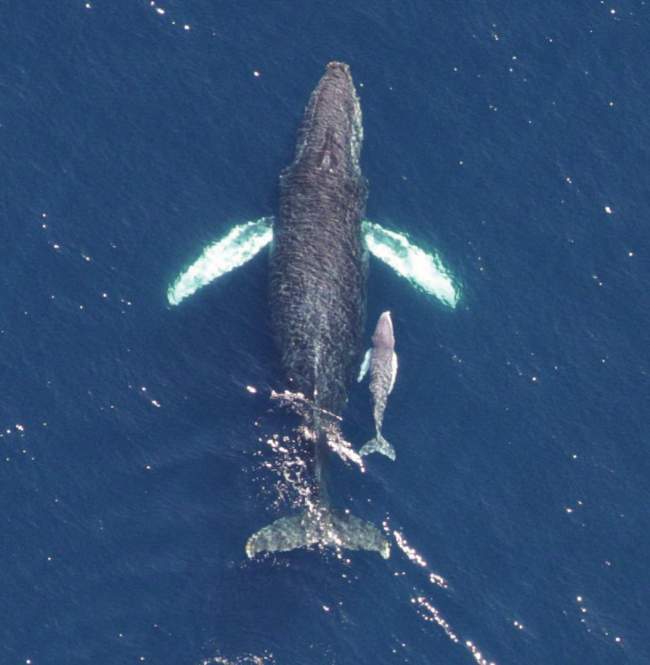 They also help other animals who are in need of help! They are fending off killer whales from seals, even fish and grey whales. What they do is that they are getting themselves between the calf of the grey whale and the killer whale, using their flippers as a kind of sword to wend off the killer whale. 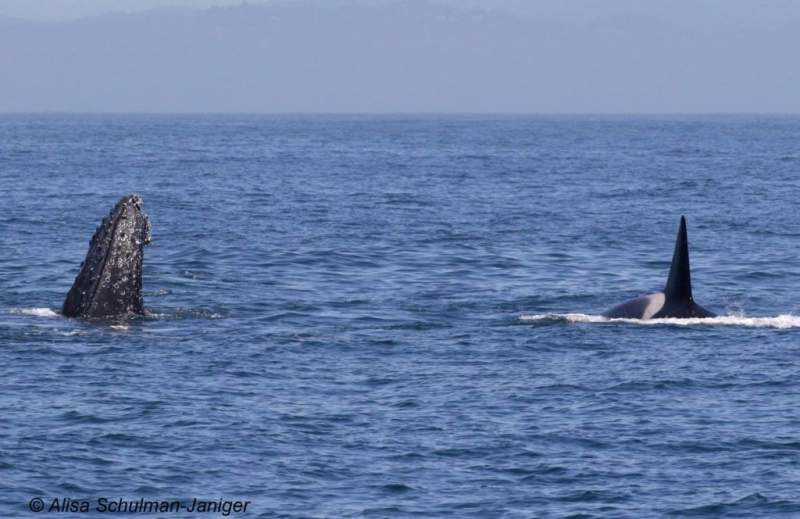 But why would they do such a thing? It is actually fairly unknown, altruistic behavior is very difficult to explain in evolutionary terms. It means that a living organism (humans and animals) finds another live equally important (or even more) as its own life. For more information, please click here. 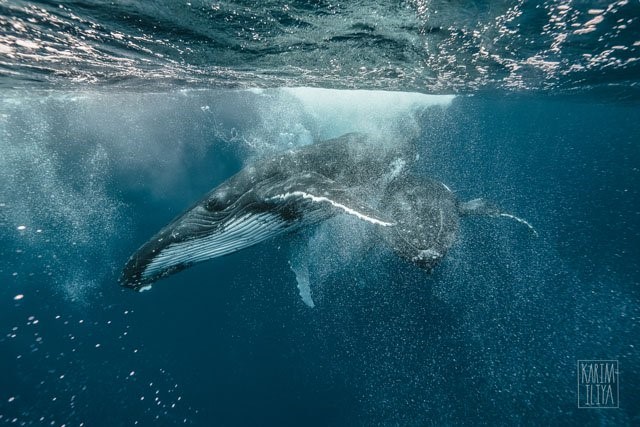 They also have very nice songs, which they produce to communicate with each other. Each population has its own songs, they can even take over another population’s song and modify it for their own population. Unfortunately, the frequency of the songs they produce are too low to hear for us, but with the right equipment you can hear the frequency, here is an example.  If you want to relax just look for a whale song 🙂