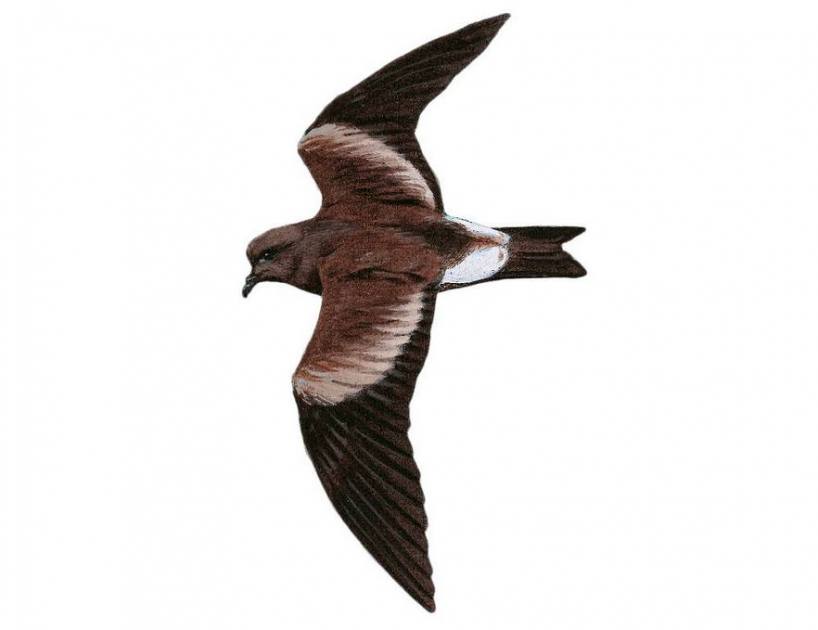 Leach’s Storm Petrel are named after the British zoologist William Alford Leach. The scientific name Oceanodroma is from ancient greek okeanos «  ocean », and dromos « runner » by the fact that they are often seen touching the surface with their legs while feeding. The species name leucorhoa is from leukos « white » and orrhos « rump ». They are usually seen in the Azores from October to December before making a southward migration to the South Atlantic. 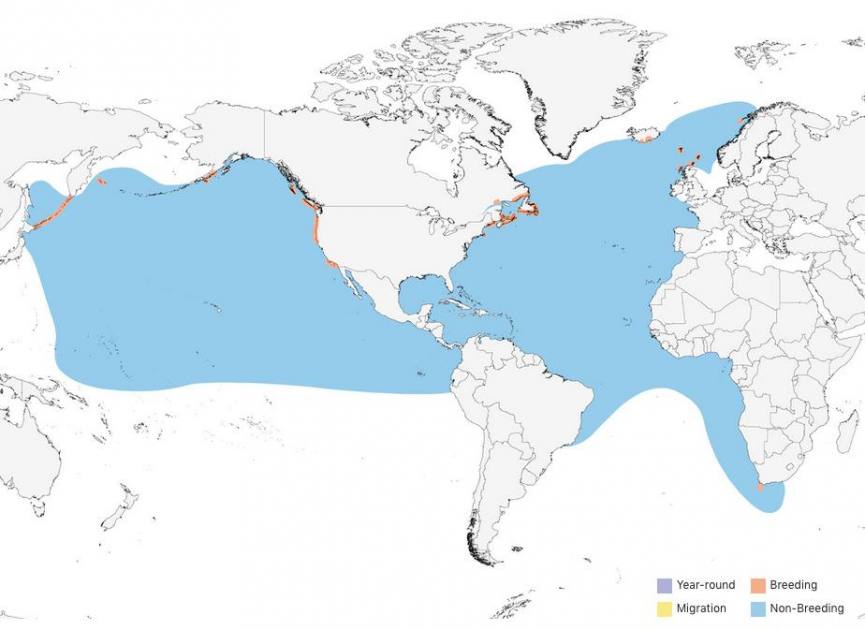 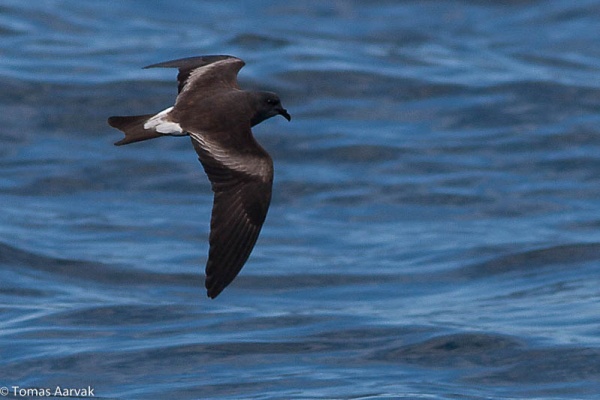 Leach’s Storm Petrels are considered highly pelagic and only approach land for breeding. Breeding takes place in higher latitude than those of the archipelago of the Azores. The incubation of a single egg (milky-white) lasts at around 37-50 days. The juveniles will reach the fledgling stage, first flight, at around 50-60 days.

By night, Leach’s Storm Petrels emit a baton sound interrupted by a wuee-cha and ending with a chu-chattericha sh-chitteri.