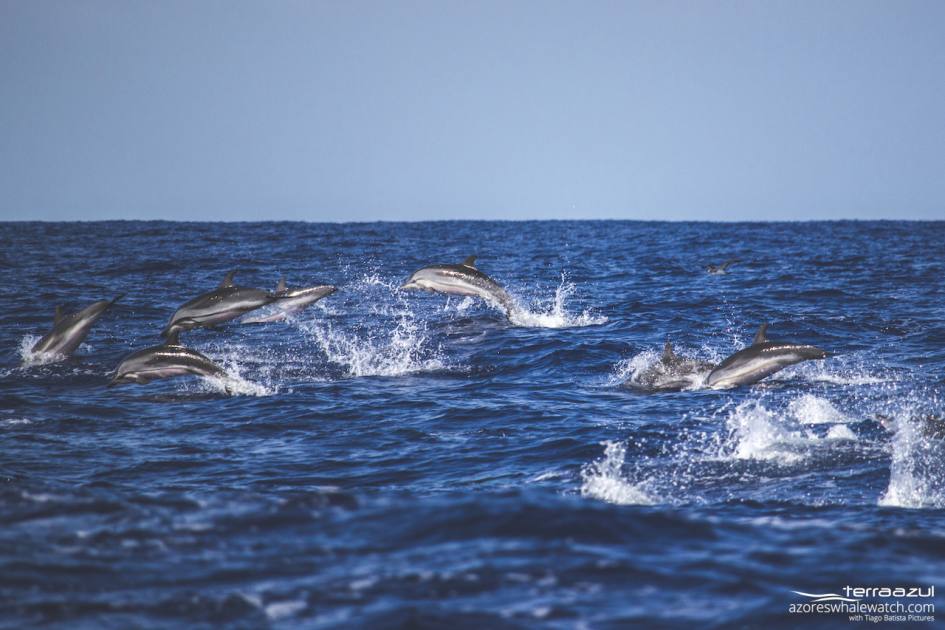 Hello everyone! This tour was just amazing!

The morning was sunny and fresh and after the lookout’s confirmation we went out to the sea.

The first species we saw was a group of Common Dolphins. The group was quite big and it had some juveniles in it. Then our lookout told us that we had something else, so we went to check. When we arrived to the area we had a group of Striped Dolphins. We didn’t spot them in while so it was a nice surprise. We didn’t stay much with them as our lookout had more for us.

When we arrived to the location we had another surprise…not one species but two! We had Bottlenose Dolphins and Risso’s Dolphin. Both of them were really fast today, which is not that common in the Risso’s Dolphin. Eventually they spread out and we enjoyed the time with the two species. 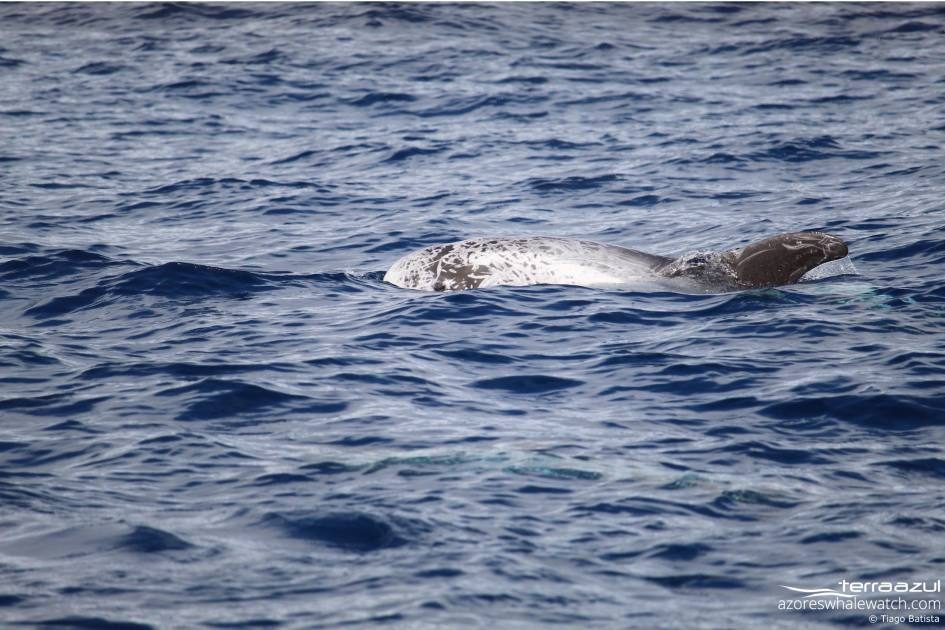